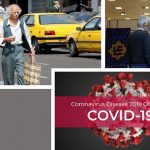 MEK Iran: More than 4,900 Iranians Dead Due to Coronavirus

Written by Mohsen Aboutalebi on March 16, 2020. Posted in NEWS 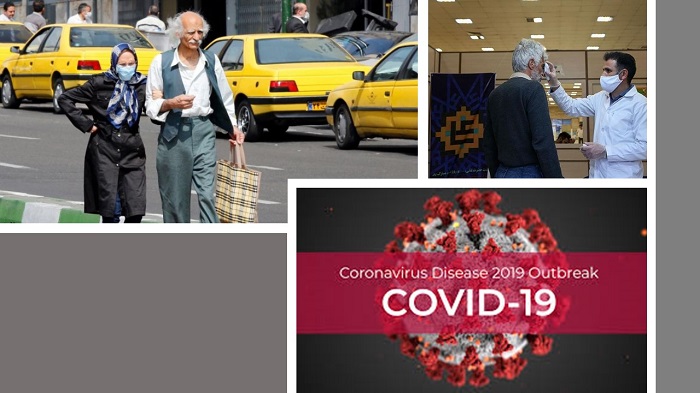 Death tool on coronavirus in Iran rises up to 4900

It has been announced by the main opposition to the Iranian regime, the People’s Mojahedin Organization of Iran (PMOI / MEK Iran), that more than 4,900 people have died in Iran as a result of the Coronavirus COVID-19 outbreak. The virus has spread across 182 cities in the country.

The death toll in Tehran has nearly reached 700 and more than 657 people have died in Gilan.

These figures do not include the recent deaths in the city of Babol where it is expected that there have been hundreds of more deaths. The hospital morgue in the Mustafa Khomeini Hospital is full.

The death toll is still rising and it is expected that hundreds of more deaths will be announced tomorrow. The situation has reached such a critical level that reports from the country indicate that bodies are being put into freezers intended for food.

Following last Sunday, a second online #conference was held today Sunday, March 15 by #Iranian physicians and medical staff among the Iranian Diaspora on the #Coronavirus spread through #Iran.https://t.co/FFa5npW3p5#MEK @USAdarFarsi pic.twitter.com/ILXkXd7B47

Authorities in Iran have tried to blame foreign powers on the outbreak, saying that the country has been the victim of a biological attack. However, the people of Iran know that this is as preposterous as it sounds and they are even angrier than ever that the regime has allowed the problem to get so out of control. Even the deputy chair of the Parliament’s Article 90 Commission, Amir Khasteh, has said that the regime is using the “bioterrorism narrative” as a “scapegoat to justify their mismanagement of the crisis”.

The medical workers across the country are making huge self-sacrifices that put the regime to shame, and they are working tirelessly, and at great personal risk, to look after the sick and to prevent more people from dying. However, this has resulted in many health workers succumbing to the virus that can be deadly to some.

The head of the operation to combat Coronavirus in the country’s capital, Alireza Zali, has admitted that the city is seeing a sharp rise in cases and that the medical staff is at the point of exhaustion. He said that time has been wasted and there was no unified strategy to follow in the steps of the countries that have “had success at the frontlines”. Zali said that the “golden opportunity” has been missed.

Meanwhile, the Iranian regime is expressing its concern over the possibility of further unrest in Iran. An organization affiliated with Supreme Leader Ayatollah Ali Khamenei has published an analysis expressing concerns of state “disintegration”. The report stated that the Coronavirus situation may add to the already high levels of discontent across the country and that it could “foment the process of a rebellion”.

The Iranian regime’s top priority at this moment in time should be preserving life, not worrying about unrest. This is exactly why the international community and health organizations such as the World Health Organization (WHO) should be taking immediate action.