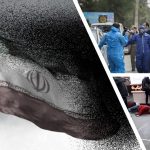 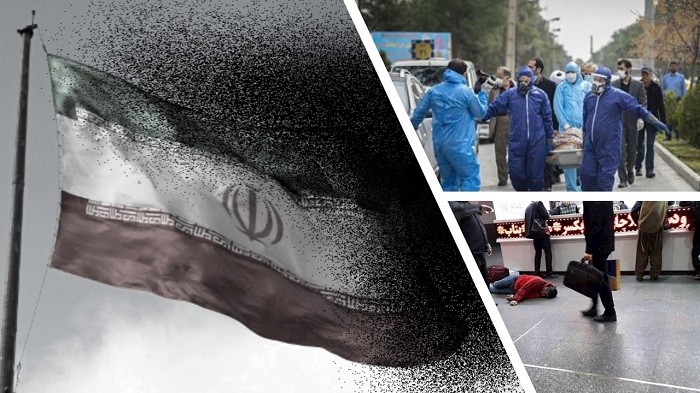 It is believed that coronavirus COVIS-19 has now claimed the lives of 2,600 people across Iran. With every day that passes, the number increases by the hundreds.

The Iranian regime is still downplaying the situation and refuses to publish accurate figures surrounding the health crisis, but the main opposition to the Iranian regime, the People’s Mojahedin Organization of Iran (PMOI / MEK Iran) has been reporting.

Approximately 500 people have died in Qom, 450 in the province of Gilan, 420 in capital Tehran, 205 in Mashhad, 204 in Gorgan and hundreds more in areas across the country.

The virus is spreading and there are now 127 cities in 30 provinces of the country battling against the virus that can be deadly to many.

It is a major crisis that the regime is worsening because of its mismanagement, corruption, and negligence. The regime has been responsible for the arrival of the virus in the country because it refused to even temporarily ban flights to and from China. It also failed to come up with a comprehensive action plan like other governments across the world have implemented.

And the carelessness and negligence continue, with many health workers across the country unable to access the necessary medical supplies and medication that they need in order to do their job properly. Instead, reports about the Islamic Revolutionary Guard Corps (IRGC) have been circulating, showing that the regime’s priorities are still malign.

Videos on social media show that the IRGC has been making money from the current health crisis – stockpiling supplies and selling them for an overly-inflated price. Furthermore, there were accounts condemning the IRGC for relabelling air fresheners and selling it as an anti-bacterial spray. This is scandalous and quite frankly criminal.

As with any other crisis in recent months, this one is also highlighting the internal disputes and infighting. The chairman of the Parliament’s Health Commission Ali Nowbakht slammed the IRGC’s dismissal of the crisis as a medical issue. He said:

“Non-medical matters are undermining the  Ministry of Health’s plans to prevent and control the coronavirus. I consider the virus more than just a medical issue. As an economic, political, social, cultural, security and judicial issue (…) it has not been taken seriously.”

The people of Iran are clearly very concerned about the situation and the lack of faith they have in the leadership of the country is evident. The people are once again working together to come out on the other side, stronger and more resilient than ever. However, the virus is something that people cannot fight on their own.

March 10 – Tabriz, northwest #Iran
Artesh (Military) Intersection
An individual, laying on the grass and thought to be asleep, was actually dead possibly of the coronavirus.#COVID2019 pic.twitter.com/rgqfXjrJxG

Nurses, doctors and health workers across the country are working tirelessly to battle against the virus that is spreading like wildfire. The already-stretched hospitals are at breaking point, many already over-capacity.

There are also grave concerns for prisoners. Once the virus hits a prison, it will infect many people in the cramp and unhygienic conditions that they have been subjected too.

The international community has an obligation, and an interest, to intervene.