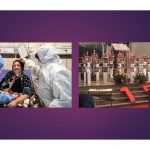 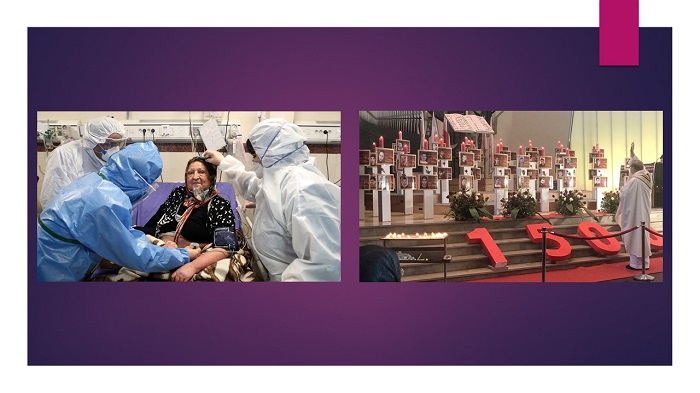 The Iranian regime is still hiding the true number of people killed by the Revolutionary Guard Corps (IRGC) during their brutal suppression of the November 2019 uprising against the mullahs.

According to reports from the People’s Mojahedin Organization of Iran (PMOI/MEK Iran), over 1,500 peaceful and unarmed protesters were killed in just a few days, as the security forces opened fire indiscriminately on the crowds. So far, the MEK Iran has named 755 of the victims.

While Amnesty International said at least 23 of those killed were children.

“It is [devastating] to learn that the number of children who fell victim to this brutality is so shockingly high… As if the loss of their loved ones was not cruel enough an experience to bear, families of children killed during the protests are facing a ruthless campaign of harassment to intimidate them from speaking out.”

The MEK Iran further stated that 10,000 people were arrested, with several dying under torture that was designed to force confessions.

These protests began over the sudden tripling of fuel prices but quickly became about regime change as 40 years of anger towards the mullahs came bubbling to the surface.

On Thursday, the state-run Fararu news website wrote that the November gas hike hit the “impoverished and marginalized” groups in society the hardest and the feeling that the situation would not improve brought Iranians out to protest.

“The price for this protest is still not yet clear. The government and the coroner’s office have still not announced the number of deaths and throw the ball in each other’s court!”

In January after it was revealed that the Iranian regime shot down a Ukrainian airplane as it left Tehran, killing all 176 civilians on board, and lied about it for three days until evidence was revealed by others. The regime also began to wildly disqualify candidates for the February parliamentary elections. This angered the middle classes, according to Fararu, and led to more protest and a dire voter turnout.

#MaryamRajavi, the President-elect of the National Council of Resistance of #Iran (#NCRI) stated quite clearly that the current mullahs’ regime has no idea what to do in this health emergency. https://t.co/Ek5C3HbOmY#MEK @USAdarFarsi pic.twitter.com/qJKG8WvKwO

Then, the coronavirus hit Iran and the regime’s secrecy, which helped spread the virus, only led to further public anger. Now, the regime is unwilling to admit to the true number of deaths, in fear of sparking more protests, but their silence is causing more public anger.

Maryam Rajavi, the president of the National Council of the Resistance of Iran (NCRI), said on Friday:

“The mullahs’ criminal conduct in the Coronavirus incident is the other side of its massacre of protesters during the uprising in November. When their rule is in danger, they have no mercy on anyone… The religious fascism ruling Iran is struggling with all its power to prevent the disclosure of the number of those killed during the uprising in November.”