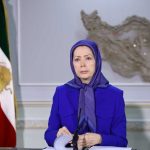 Maryam Rajavi’s Message to People of Iran on Coronavirus Outbreak

Written by Esmail Mohades on March 9, 2020. Posted in NEWS 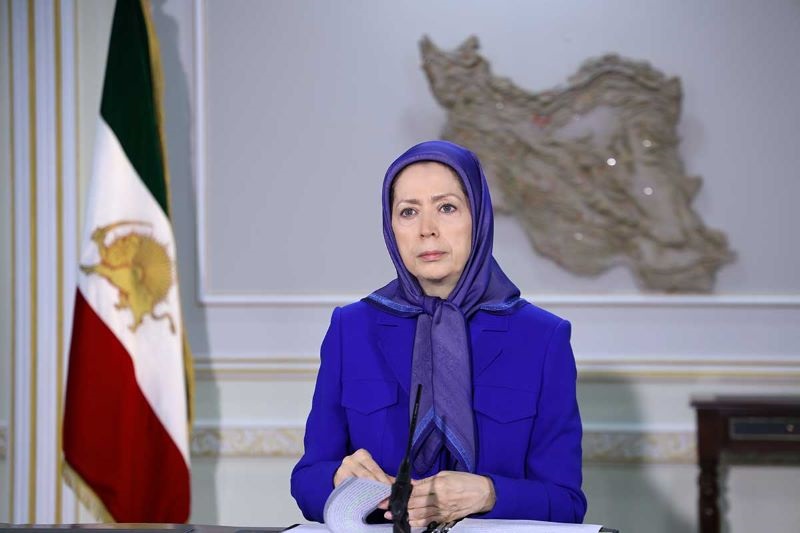 Mrs. Rajavi said that the people were fighting the coronavirus just like they do when struggling against the inhuman clerical regime. She emphasized the importance of taking frontline action against the regime such as protesting and striking.

In utter despair over the unjust cover-up of the coronavirus outbreak in Iran Maryam Rajavi calls on the branches of the United Nations including the Security Council, the Secretary-General, the Human Rights Council, and the High Commissioner for Human Rights to denounce the regime’s dishonesty in admitting the catastrophic effect the coronavirus is having on the Iranian people.

The death toll due to the #Coronavirus (#COVIDー19) is rising all across our country occupied by the mullahs. Once again, I urge WHO to immediately dispatch their supervisory and medical teams to #Iran pic.twitter.com/T64vGi2PF2

In her capacity as the President-elect of the National Council of Resistance of Iran (NCRI) in a televised announcement, she offered her condolences to those families suffering losses at the hands of the deadly virus.  She emphasized the role of both nurses and physicians who have provided much-needed care to coronavirus victims but in the process had lost their lives.

She reported that the supreme leader Ali Khamenei had told the regime to keep quiet about the coronavirus because he didn’t want it to affect February 11, 1979, revolution anniversary and the parliamentary election. Despite the widespread effect of the virus Ali Khamenei refused to admit how serious it was and even several weeks into the virus outbreak is still remaining silent. The IRGC, the Intelligence Ministry and other repressive agencies are holding back on the true effect of the devastating virus including the number of fatalities.

#Coronavirus has been around for several months, but the #Iranian regime has taken little or no action and virtually completely ignored the seriousness of the virus. #MEK @USAdarFarsi https://t.co/lduJEJBT81 pic.twitter.com/6BPdXhUnoW

The mullahs have put the lives of the people of Iran on the line while turning Iran into an epicenter for the transmitting of the virus globally. Mrs. Rajavi called this criminal conduct on the part of the mullahs and is just another way of covering up the despicable behavior of the regime as it did with the uprising in November 2019.

Mrs. Rajavi said that the people were fighting the coronavirus just like they do when struggling against the inhuman clerical regime. She emphasized the importance of taking frontline action against the regime such as protesting and striking.

She said Khamenei and the IRGC must allow all medical care resources to be put in the hands of the dedicated medical staff immediately. She emphasized the important role of the PMOI/MEK supporters and the Iranian Resistance in caring for those who have the virus while ensuring they are protected as well. They must also help to reveal the truth of the casualty rates so that the regime doesn’t get away with its lies. Even much of the international media has doubted the figures announced by the regime. 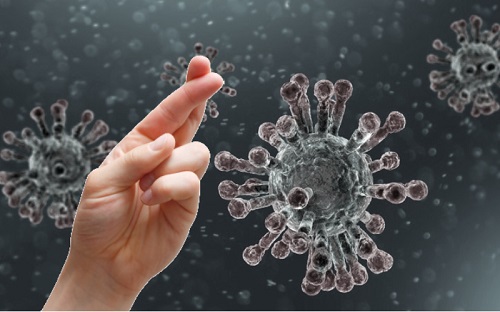 She emphasized that enough is enough and the United Nations Security Council, the Secretary-General, the Human Rights Council, the High Commissioner for Human Rights, and other relevant international organizations must denounce the clerical regime for its secrecy in relation to Coronavirus in Iran. Because of the criminal acts of the regime the Iranian people and other countries are seeing the effects of the uncontrolled spread of the virus. What’s more, it is important to condemn what is happening to the political prisoners who have undergone torture and are now facing the coronavirus with no help from the regime.