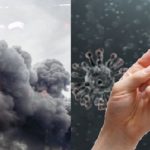 MEK Iran: Tehran’s Population of 9.7 Million at Risk from Coronavirus after Lack of Action at Qom

Written by Mohsen Aboutalebi on March 7, 2020. Posted in NEWS

Coronavirus has been around for several months, but the Iranian regime has taken little or no action and virtually completely ignored the seriousness of the virus. So much so that people who have recently visited Iran have unknowingly brought the virus back to their home countries like Australia and New Zealand who have traced coronavirus victims to stays in Iran. It is only just recently that the regime is coming to terms with the severity of the outbreak and that it isn’t just the common cold. Because of the inhumane policies and lack of foresight of the cruel self-centered regime, there have been many fatalities from the virus.

Other countries like Australia and New Zealand were quick to react to the seriousness of the virus and put people first by reducing the number of airlines originating from China, to begin with, and not allowing the thousands of Chinese students to return to universities and other educational institutions despite them being economic powerhouses for the educational sector in those countries. As cases have emerged, both countries have put travel restrictions on travelers from South Korea, Iran, China and from certain parts of Italy. This is all part of containing the virus on a global scale.

Little done to contain coronavirus by the Iranian regime

While these practical preventative activities were going on in these countries to try and contain this virus, the mullahs’ regime in Iran was doing next to nothing. They covered up the explosion of the virus in Qom. Instead of quarantining the city, given the election masquerade, the Iranian regime covered up the virus outbreak in order to limit the impact on the turnout.

It is not just the city of Qom that has been affected, but also the 9.7 million-strong city of Tehran and the wider Tehran Province of 14 million, where 400 lives have been lost already to the virus.

One of the regime’s MPs, Mohammad Reza Najafi, has demanded that Rouhani quarantines Tehran, otherwise, the city will suffer devastating fatalities as has happened in the City of Qom.

According to MEK under-reporting of fatalities

The People’s Mojahedin of Iran (PMOI/MEK) believes from reports released by compatriots that there are at least 1,800 fatalities spread across a large number of communities such as:

Tehran’s Imam Hossein Hospital medical staff report that up to twenty people are dying every day due to the coronavirus and that is just the tip of the iceberg.

In response to the demand for face masks, the IRGC has allegedly been hoarding them so that it can sell them off at ridiculously high prices on the black market. Worse still, they are also being sold profitably overseas. Instead of giving to their own people they donated a million to China!

The population is venting its anger over the regime’s handling of the virus outbreak. To cover up their poor response the regime is even suggesting that the coronavirus is a deliberate biological attack against Iran by the United States. Today, Heshmatollah Falahatpisheh, a regime parliament’s security committee member, said that the coronavirus is a “bioterrorist” attack on China, as well as Iran.

Many deaths amongst regime officials

There is certainly extreme inequality when it comes to access to medical care in Iran, but this time the disease has hit the more privileged who have lost their lives too. These include

A New York times report written by two doctors, who were doctors in Iran’s health system for several years helping expand HIV prevention and care programs, said the Iranian regime had made health subservient to politics. They now live outside Iran and knew that despite Iran having a widespread inclusive health system when they were there they didn’t think they would cope with the coronavirus. 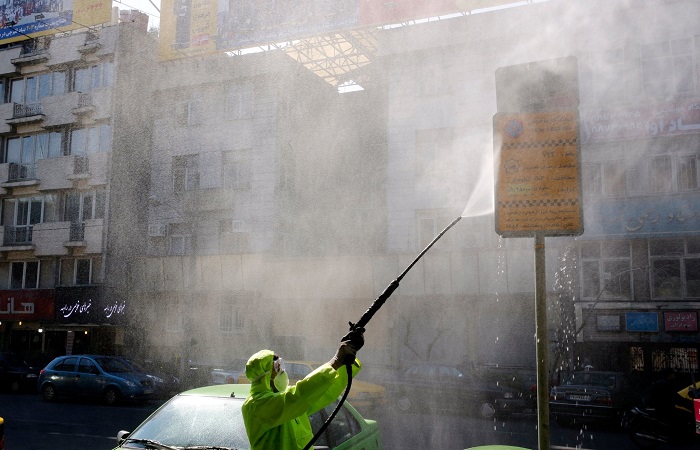 We were doctors in the Iranian health system for years. This is what happens when you make health policy subservient to politics.

When it was declared a global health emergency, Iran didn’t follow Turkey’s lead in disallowing flights from China as the coronavirus expanded its grip. We know why that was and that is because Qom attracts hundreds of students from China and junior clerics who study in the Qom seminaries.

The whole economy, in fact, is dependent on Chinese workers. Instead of acting quickly by closing the movement of Chinese into Iran, it actually donated one million face masks to China. Seemingly, due to its dependence on China, it didn’t want to slight Beijing by closing off its borders. It has failed miserably in response to its citizens’ needs with the arrival of the coronavirus.