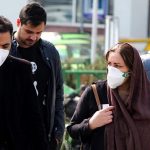 Written by Amineh Qaraee on March 4, 2020. Posted in NEWS 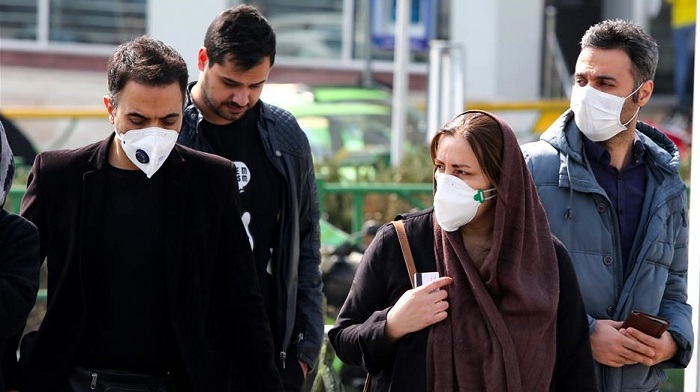 What is most worrying about the situation is that the deaths in Iran are around twenty times the official number being reported by the mullahs.

The spread of Coronavirus COVID-19 has been a challenge for governments across the world. Most governments are prioritizing the containment of the virus and are putting measures in place to prevent further citizens from becoming ill.

However, the same can not be said of the government of Iran that has been covering up the extent of the outbreak and lying about the number of people who have tested positive. It has also claimed that around 92 people have died, while in actual fact it has been more than 1300.

Iran is susceptible to becoming the channel in which the virus spreads to its nearest neighbors. Instead of accepting that the virus is rampant in the country and taking measures to prevent it from spreading even further, the Iranian regime is putting more resources into downplaying the severity of the crisis and denying the number of cases and deaths that have been recorded.

The Iranian government is trying to pass the blame off on others, saying that sanctions have had a major impact. However, whatever the cause, whatever the origin of the virus and regardless of any other external factors, the fact remains that the people of Iran are increasingly vulnerable to contracting the virus because of government mismanagement and mishandling of the problem.

Iraq, Iran’s neighbor, is particularly vulnerable to an outbreak of Coronavirus COVID-19. Unless something drastic happens very soon, Iran is going to be responsible for another crisis in Iraq.

The Iranian government has blamed the United States for the worsening crisis, stating that sanctions are preventing it from being able to take control of the situation. It has said that the economic sanctions imposed by the Trump administration are doing nothing but ensuring that more Iranians die from the Coronavirus. However, it must be noted that the economic sanctions imposed by the United States do not include drugs and medical supplies.

The main opposition to the Iranian regime, the People Mojahedin Organization of Iran (PMOI / MEK), has revealed that the country’s notorious Islamic Revolutionary Guard Corps (IRGC) has been hoarding and stockpiling medical supplies. This is a disgrace because it is taking away medical kit and drugs that the people are in dire need of. This is just one more example of the regime’s malign intentions and its corruption.

The President-elect of the National Council of Resistance of Iran (NCRI), the main opposition to the Iranian regime, has called on the regime to release the supplies and drugs and to give them back to the people.

Mrs. Maryam Rajavi has also called on the World Health Organization (WHO) to take urgent action to assess the situation in Iran and to guide the people through this crisis that is very concerning for many.