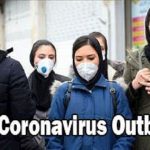 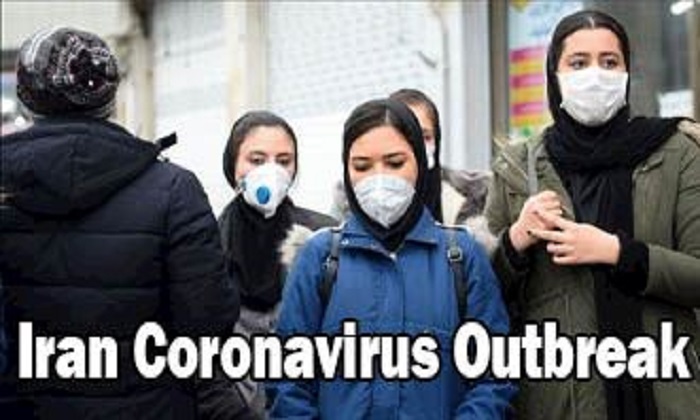 The main opposition to the Iranian regime, the People’s Mojahedin Organization of Iran (PMOI / MEK), has been monitoring the situation and it has reported that more than 1200 Iranians have died, with the number increasing all the time.

The death toll in Iran is rising as the Coronavirus COVID-19 situation grows increasingly worrying. There are major concerns that Iran is facing a national crisis but the Iranian regime is continuing to act with secrecy and deception, denying that hundreds of people have already died after contracting the virus.

The main opposition to the Iranian regime, the People’s Mojahedin Organization of Iran (PMOI / MEK), has been monitoring the situation and it has reported that more than 1200 Iranians have died, with the number increasing all the time.

Despite what the Iranian regime claims, there have been at least 300 deaths in Qom, more than 215 in Tehran, and at least 100 in the province of Mazandaran. The PMOI / MEK has also established that 23 people have died in Lorestan, 45 in Arak and Saveh, 46 in Isfahan, Homayounshahr and Najafabad, 24 in Kashan, 82 in Gilan, 60 in Mashhad and 11 in Sorkh Hesar. Several deaths have also been reported in Bandar Abbas, Kermanshah, Karaj, Semnan, Yasuj, Yazd, Ilam, Neyshabour and Hamadan.

#Breaking: 03/02/20, Voice: This the washroom for Behesht-e Masoumeh cemetery in #Qom. Bodies of #COVIDー19 victims ready for burial. Some waiting for days, but not enough time to bury them. May God help us! Regime continues to lie. #MEK says 1,000+ @NCRIUS @AP @AFP @FoxNews pic.twitter.com/mpccwj2O3O

Despite these reports, the regime is maintaining that less than 50 people have died and that only 650 people have contracted the virus.

The people of Iran are understandably worried and anxious about the situation, and also angry that the regime has hidden information from them and tried to conceal the reality. This is why people across the country have been taking to the streets, accompanied by MEK Resistance Units. They are blaming the Iranian regime for the deaths of the people that have contracted Coronavirus.

Such was their anger that they are burning pictures of Supreme Leader Ayatollah Ali Khamenei in the streets. The people and the Resistance Units were writing slogans against the regime on walls and made it very clear that they are working towards the overthrow of the violent and corrupt mullahs that are in control of the country.

In the country’s capital, slogans on the wall conveyed the overriding sentiment. Resistance Units described the regime as the “main virus”. Elsewhere, in cities the whole way across the country, protesters burned posters of Qasem Soleimani, the commander of the Islamic Revolutionary Guard Corps (IRGC) that was killed during a drone strike carried out by the United States in Iraq at the beginning of January.

Mrs. Maryam Rajavi, President-elect of the National Council of Resistance of Iran (NCRI), has called on the World Health Organization (WHO) to urgently intervene in Iran to assess the Coronavirus COVID-19 situation. More and more people in Iran are going to become vulnerable to the illness that can be deadly for vulnerable people.

Call on WHO to send medical teams to #Iran; urging physicians and nurses to help the people #COVID19 pic.twitter.com/Ri4wL8RKAZ

The regime’s shocking mismanagement of the crisis should not come as a surprise, considering that the people of Iran are never made a priority. Thankfully the people are supported by the MEK that is present both inside and outside the country. Without the MEK, the rest of the world would be less aware of the regime’s belligerence.