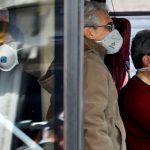 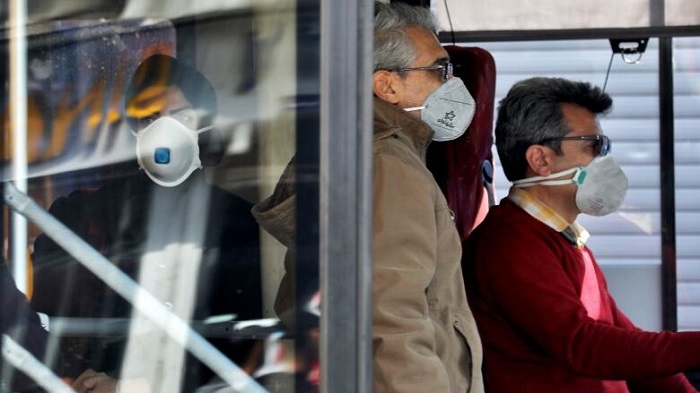 The regime has deliberately downplayed the true nature of the spread of the virus in Iran to reduce its impact on the Anniversary of the 1979 Iranian Revolution on February 11th as well as the sham elections held on February 21st.

The People’s Mojahedin Organization of Iran (PMOI / MEK) has reported that the death toll from the COVID-19 virus outbreak in Iran is rising rapidly. As at the end of February, MEK reports that there have been over 650 deaths from the disease in Iran, a figure that is far higher than has been officially reported by the Iranian regime, which appears to be operating a policy of disinformation about the seriousness of the disease.

The reports from MEK sources within Iran indicate that there have been more than 300 deaths in the city of Qom, 100 in Mazandaran province, 100 more in Tehran, 37 in Homayounshahr, Isfahan, and Najafabad and other deaths in many other centers in the Islamic Republic.

Meanwhile, the official death toll released by the regime is only 54 with the number of infections stated at 938 as of 1st March. These official numbers appear to be far lower than the real figures across the country and indicate that the regime is criminally covering up the true scale of the health disaster and the incompetence of the regime in dealing with it.

The death toll due to the #Coronavirus (#COVIDー19) is rising all across our country occupied by the mullahs. Once again, I urge WHO to immediately dispatch their supervisory and medical teams to #Iran pic.twitter.com/T64vGi2PF2

The regime has deliberately downplayed the true nature of the spread of the virus in Iran to reduce its impact on the Anniversary of the 1979 Iranian Revolution on February 11th as well as the sham elections held on February 21st. The failure of the regime’s ability to take preventative measures and contain the spread of the disease has resulted in disastrous consequences for the Iranian people.

The Iranian Interior Minister, Abdolreza Rahmani Fazli, admitted to a press conference on February 23rd that he ignored requests to postpone the elections in Qom because of the potential for transmission of the virus. “As the official in charge, I did not accept any (of the requests to postpone the election in Qom) of them” he boasted. This failure can be considered a major crime against humanity.

The deaths of hundreds of Iranians and the rapid spread of COVID-19 within Iran can be attributed directly to the actions of Ali Khamenei, Hassan Rouhani and other leaders of the Iranian regime, as well as commanders of the IRGC. They should face justice for their collective crimes against humanity.