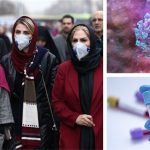 Written by Amineh Qaraee on February 23, 2020. Posted in NEWS 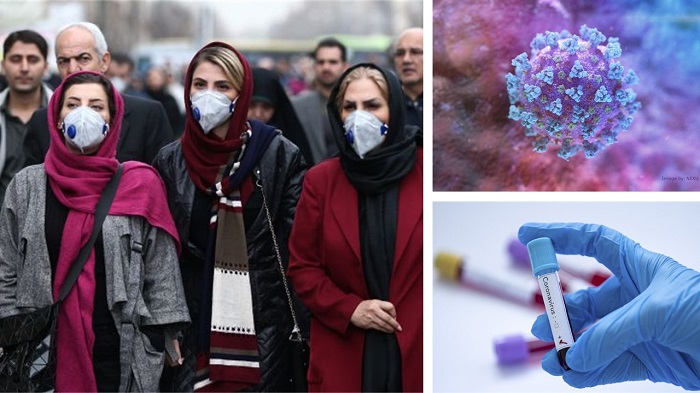 A freshly elected member of the Iranian regime’s parliament from the city of Rasht, north of the country, was urgently hospitalized after having been diagnosed with the Coronavirus. The capital Tehran’s 13th district’s mayor was also diagnosed with the virus and hospitalized. These cases show the important spread of the virus, which was until last week a well-kept secret in the country.

Official reports in #Iran confirm the spread of the deadly #coronavirus has so far taken the lives of five people and infected over 200#FreeIran2020 @USAdarFarsi pic.twitter.com/1C9Rfr4bam

Apart from a specific political reason for the secrecy, that is, trying to avoid giving an added reason to the population to keep away from the Friday 21 February majlis – parliamentary- elections, a more rooted tradition of disloyal public information becoming chronic with the Islamic Republic is finger-pointed in the affair.

On January 8, a Ukrainian airliner was shot down by the IRGC’s air defense after having taken off from Tehran’s main airport. It took three days for the authorities to admit the “error”, after having initially tried to put the blame on the technical failure of the aircraft. It became known that other aircraft had reported seeing missiles fired at the downed plane and informed the airport’s control tower, in fact, the whole government, the moment of the incident. Even after more than 40 days, the regime’s authorities refuse to yield the black boxes of the downed aircraft to competent authorities in Ukraine, strengthening doubts that they still have things to hide.

During November 2019 a popular uprising covered some 200 Iranian cities. It was not before opening fire on protesters that the regime was able to control the situation. According to the main opposition force MEK Iran, more than 1500 people were killed in the carnage. Some 12000 people were arrested. To this day, the regime has refrained to give any official figures on the affair, only claiming that the “true” figure was way lower. The MEK Iran has however published 724 names of the victims, most of them with photographs.

But the Coronavirus cover-up is different. In fact, authorities were in the picture for months ago. Iran kept a high volume of relations with China, in a bid to bypass US sanctions. Given the fact that the epidemic disease was kept secret in China for at least three months, one can guess how vulnerable the Iranian hygienic system could have been to the virus’ spread.  Even Iranian airlines keep flying to China to this day despite official denial.

The total number of victims in Iran was announced to be eight, and total infection cases 43. But people speak of hundreds if not thousands of infection cases. The official says has come to have no value, and equivalent to sheer lie because of the systematic treachery.

The ruling regime’s feeble political situation adds to the case. Today morning the supreme leader Ali Khamenei refrained from even nominally expressing sympathy with the victims of the virus, saying that this was an excuse to urge people to boycott the election.

“In the last two days, the pretext of illness and virus was used, and their media did not miss the slightest opportunity to discourage people from voting,” he said.

In an urgent statement, NCRI’s President-elect Maryam Rajavi called on the World Health Organization to dispatch supervisory and medical teams to Iran. She also urged Iranian physicians and nurses to advise and assist the people to confront the virus. She emphasized that the regime must put medical resources monopolized by the mullahs and the IRGC at the disposal of the people, hospitals and physicians.