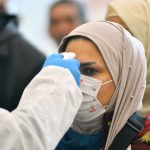 MEK Iran: Iranian Regime Has not Taken any Preventive Measures to Control Coronavirus 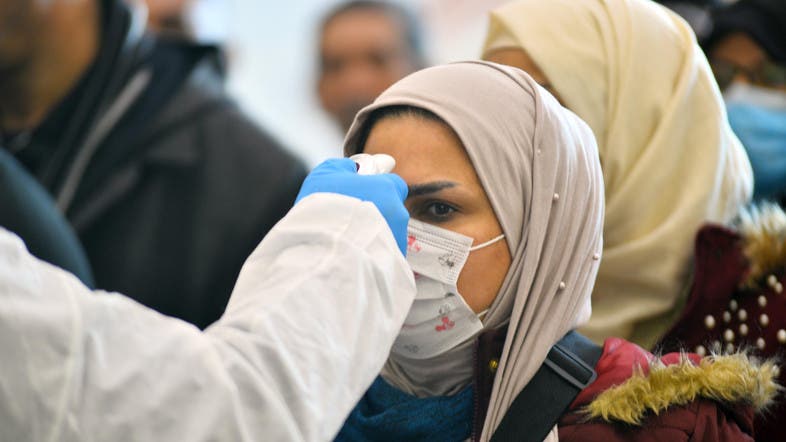 Official reports in Iran confirm the spread of the deadly Coronavirus has so far taken the lives of five people and infected over 200.

Media reports from Iran indicate that some Iranians have died in the city of Qom. They were tested positive for the Coronavirus that has concerned health officials all over the world. The University of Medical Sciences in Qom announced on Wednesday 18th February that the two patients died in hospital.

Further information about the deaths reveals that the two Iranians had not recently been to China and they both lived in different areas of the Province of Qom.

Despite not having any official confirmation, it is suspected that the death toll is higher than officially announced. Some in Qom say that there have been around 12 deaths and more than 200 infected.

It is clear that the virus is spreading across the country given that the number of deaths in relation to the number of people infected by Coronavirus is thankfully very low.

The Iranian government has not confirmed any reports of the deaths or of the number of people that have contracted Coronavirus around the country. It is believed that there are a number of Iranians under quarantine, but again the government will not confirm or deny the reports.

Reports on social media say that the Health Minister was advised by the Interior Minister not to release any details about the Coronavirus situation until after the parliamentary elections.

The parliamentary elections turned into a crisis for the Iranian regime because there was a nationwide call for the boycotting of the vote. The people of Iran had indicated that they refuse to vote because they are not being represented and the regime is simply looking after their own interests.

The Coronavirus situation is worrying about the people of Iran, quite simply because of the secrecy surrounding the number of those affected and the number of deaths. The silence on the part of the government is not filling the people with confidence and they want answers.

The regime is clearly not reporting on the situation because it fears that those who have decided to vote may change their minds because of the Coronavirus risk.

The extent of the spread of the virus is not known but there is still unrestricted travel between Iran and China for the regime’s Chinese theology student and clerics. Unlike many other countries, Iran has not suspended scheduled flights to China.

The main opposition to the Iranian regime, the National Council of Resistance of Iran (NCRI) and Mujahedin-e Khalq (PMOI/MEK Iran), are calling on the World Health Organization (WHO) to take urgent action to ensure that the number of Iranians affected by the Coronavirus does not rise even higher. The NCRI also emphasized that the regime has a responsibility to take the situation seriously, including making all resources available to those already affected.

Mrs. Maryam Rajavi, the President-elect of the NCRI, called on the WHO to immediately dispatch its supervisory and medical teams to Iran to not allow a rise in the number of Coronavirus victims.