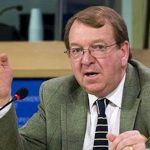 MEK Iran: World Should be Thankful for Elimination of Terrorist Soleimani 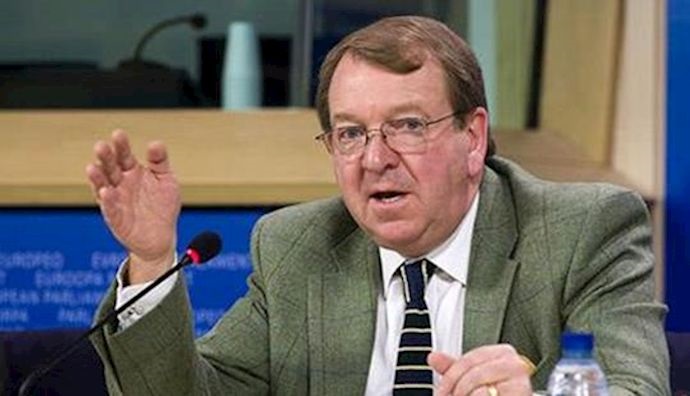 Struan Stevenson the coordinator of the Campaign for Iran Change

On Friday, the US dealt a fatal blow to the Iranian regime through a drone strike that killed senior Iranian General Qassem Soleimani and his ally the Iraqi Chief of Staff of Operations Abu Mahdi Muhandis.

The US State Department listed Soleimani on its terrorist watch list, given that he was responsible for thousands of civilian deaths across the Middle East, alongside many American military personnel.

Soleimani was the leader of the Revolutionary Guards Corps’ Quds Force, which enforces the clerical regime’s oppressive domination of the Iranian people and controls most of the Iranian economy, stealing money from the people to fund terrorism, military expansionism and proxy wars in Syria, Yemen, Lebanon, and Iraq.

He was the second most powerful person in the regime, only answerable to Supreme Leader Ali Khamenei. He was also often involved in the slaughter of an estimated 120,000 political prisoners, as well as the recent violent crackdown on the nationwide peaceful protests in Iran.

The US said that Soleimani was actively plotting an attack on US military personnel in Iraq when they killed him. This is not surprising considering that Iran is facing massive woes because of US sanctions and already ordered their proxy forces to attack the US embassy in Baghdad, killing an American contractor and wounding several service members.

Struan Stevenson, the coordinator of the Campaign for Iran Change, explained that Soleimani was a vicious criminal, who merely pretended to aid the West in its “War on Terror” so that he could conduct the genocide of hundreds of thousands of Sunnis in Iraq.

Stevenson, who is also the president of the European Iraqi Freedom Association, wrote: “With his elimination, the process of overthrowing the mullahs and restoring peace, justice, and democracy in Iran will be greatly expedited. The international community cannot continue to treat the theocratic regime in Iran as a normal nation-state. The belligerent, repressive and vicious behavior of the regime proves that attempts at negotiation or appeasement are pointless.”

Stevenson, a former member of the European Parliament, said that the mullahs have committed “appalling” crimes against humanity that need an immediate response from the rest of the world, including a UN fact-finding mission to establish the truth about those killed and injured in the recent nationwide uprising, which would subsequently involve holding those responsible accountable in the international courts of justice.

He wrote: “The Americans have eliminated a monster and the world should be thankful.”