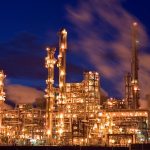 NCRI Foreign Affairs Chair: Petrochemical Sanctions Have Been “Long Called for” by the Iranian Opposition 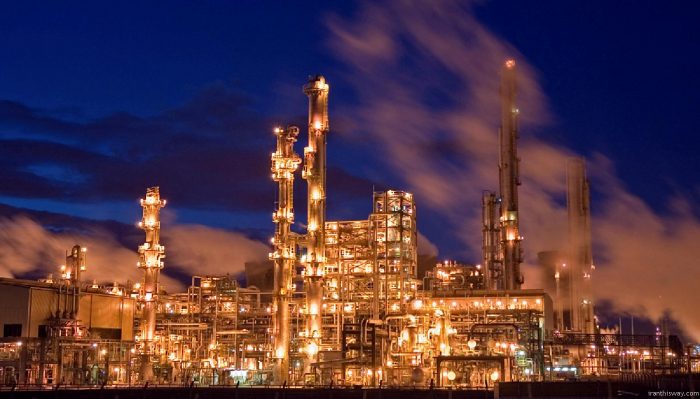 On Friday, June 7th, the United States announced the imposition of new sanctions on Iran’s largest petrochemical company due to its financial support for the Islamic Revolutionary Guards Corps. The MEK and the National Council of Resistance of Iran (NCRI) previously condemned international funding of Iran’s petrochemical industry, so the action was welcomed by the Iranian Resistance.

Mohammad Mohaddessin, Chair of the Foreign Affairs Committee of the NCRI, commented on the sanctions.

#Iran rgm should not be allowed financial resources of Iran ppl to suppress them, instigate war & terror. Comprehensive sanctions on oil, petrochemicals, gas is called for. Iran’s wealth should be safeguarded for its people& reconstrucion Iran, after freedom is achieved#FreeIran

“Sanctions hitting the mullahs’ petrochemical industry has been one of the measures long called for by the Iranian opposition. The revenue from this industry and the currency it produces has essentially been filling the pockets the terrorist-designated Islamic Revolutionary Guards (IRGC), and the Supreme Leader’s bank account,” Mr. Mohaddesin said. “News conferences and briefings held in Washington DC by the National Council of Resistance of Iran have time and again reiterated the need to implement these sanctions.”

In 2018, the NCRI released a statement reading: “We are facing a system of ‘political distribution’ of Iran’s oil income and income from other sources of wealth. This is the effect of a system of economic surplus and interest that would pay the regime’s officials and authorities according to their position and hierarchy. Those sources that would create the surplus payable only to the elite include the oil and petrochemical industries, imported consumer goods, the exchange market, job market, and the environment.

“Part of the income from petrochemical products are channeled through a series of deceptive and fraud measures, and eventually lead to the supreme leader’s bank account,” the statement concluded.

PGPIC’s Connection to the IRGC

The U.S. Treasury issued sanctions against the Persian Gulf Petrochemical Industries Company (PGPIC) and its 39 subsidiaries after finding that PGPIC had awarded major contracts to Khatam al-Anbiya, the IRGC’s engineering arm. The profits generated from these contracts are spent on “domestic repression, and foreign terrorism and warmongering in the region resulting in tens of thousands of deaths, and destruction,” according to Mr. Mohaddessin.

Mohaddessin said that the next step is to sanction Iran’s gas and steel company.

“Following sanctions targeting the mullahs’ oil and petrochemical industry, the next lucrative commerce is the gas and steel industry, which are of the greatest importance to the theocratic regime,” he said. “The petrochemical industry is now sanctioned. A few weeks ago, the U.S. hit Iran’s steel industry. Now we call for Iran’s regime gas industry to be sanctioned. The entire revenue that stems from these industries is funneled straight toward the IRGC for its internal repression and extraterritorial meddling.”

Mohaddessin stressed that the Iranian regime has gone to great lengths to avoid U.S. oil sanctions, but those efforts have been in vain.

Mohaddessin said that the Iranian people welcome the new sanctions on the corrupt petrochemical companies that are looting the country’s wealth and resources. The people do not see any of the profits from the PGPIC or its subsidiaries, he explained.

The MEK and the Iranian opposition calls on Europe to join the United States in designating the IRGC as a terrorist organization. The wealth of the Iranian people must not be spent any longer on terrorism and warmongering.