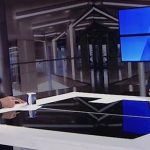 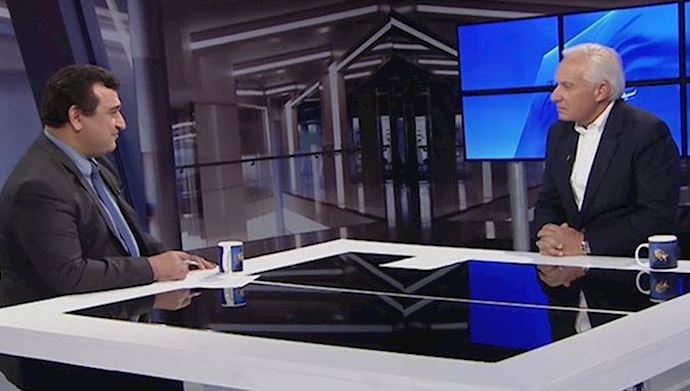 Robert Torricelli, who served as the United States senator from New Jersey from 1997 to 2003 participates in a private interview with Iran NTV, the satellite TV program affiliated with the Iranian opposition-February 2019

In the wake of the Warsaw conference earlier this month, there have been signs the world is beginning to take note to the Iranian threat. The conference, organized by US Secretary of State Mike Pompeo, saw 65 governments come together from across the globe to explore ways of applying pressure to the Iranian regime in response to its destabilizing activities across the Middle East and rampant human rights abuses.

Alongside the conference, the Iranian resistance held vast rallies condemning the regime and outlining its plan for bringing democracy to Iran. The rallies garnered international attention and brought an increasing number of high-profile political figures into the ranks of its supporters.

One such supporter, Senator Robert Torricelli who spoke at the People’s Mujahedin Organisation of Iran’s (MEK’s) rally in Warsaw, appeared on INTV, the television station run by the Iranian resistance, to discuss the importance of a united international coalition against Iran.

“The dictatorship in Iran is not simply a regional problem,” he said, “the terrorist activities of the regime in Tehran is a global concern.” The Iranian regime intensified its terror activities abroad in 2018. A string of high-profile terror attacks saw the regime plan bombings in Albania, the US, and Paris, as well as a number of assassination attempts in both the Netherlands and Denmark.

Speaking about the Warsaw conference, Torricelli went on, “I think it would have been a mistake to just bring together regional nations. It was important to have a global look… about first containing and eventually eliminating this regime.”

While the Iranian regime’s destabilizing activities are felt most ardently in the Middle East, the threat of Iranian state-sponsored terrorism poses is not limited to Middle Eastern nations.

Torricelli also seemed to acknowledge a growing appetite for Iranian regime change in embassies across the globe. “I don’t have any doubt that the United States was talking about regime change,” he said. “My guess is a lot of other nations that may have ambassadors in Tehran also support regime change but they’re more careful with their words.

Demonstrating the need for regime change, Torricelli spoke of the widespread suffering the clerical regime has caused among the Iranian population. “We’ve lost a generation of Iranian people,” he said, “generations have been born who’ve never had a free government. Kids going to school and having no jobs. Children without enough food. People can’t speak their minds, really choose their leaders,” he said.

He also acknowledged the growing calls for regime change among Iranians, both within Iran, living under the weight of regime rule, and abroad. “Look at the streets of the cities and towns of Iran. Look at the young people. Look at the universities. Look at those who are standing up,” he said. “Look at the people who put their lives on the line. They’re not thousands, they’re hundreds of thousands of Iranians around the world, who with the right government would come back and rebuild Iran.”