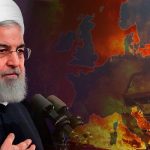 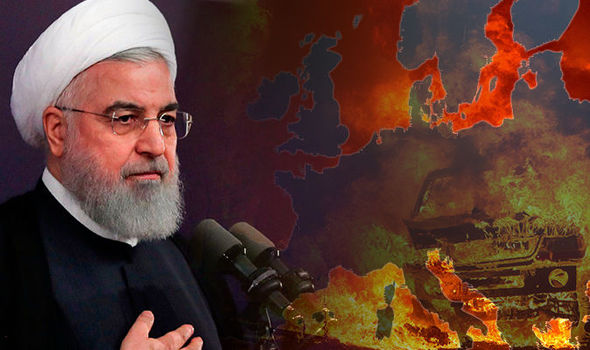 On Thursday, November 1st, Fox News published an article by Hollie McKay on the Iranian terror network in Europe targetting the MEK, Iran’s principal opposition group. Headlined, “Foiled Iranian Plots in Europe Raise Concern in US, Spotlight Israeli Intelligence Sharing”, the article outlines the recent spate of regime-sponsored terror plots in Europe and the response to them in the US.

McKay quoted Michael Rozin, the president of a US-based threat detection company. “Given recent geopolitical developments, there is a growing concern of Iran orchestrating assignations and potential attacks”, he said.

This growing concern has been on display in recent months. Following this summers foiled terror attacks in Albania and France, on Tuesday, the Danish government revealed that it had apprehended a suspect with ties to the Iranian regime over their involvement in an assassination plot.

Few details have been revealed about the nature of the plot, however, it is clear that the regime’s target was a member of the ASMLA, an Arab separatist movement. 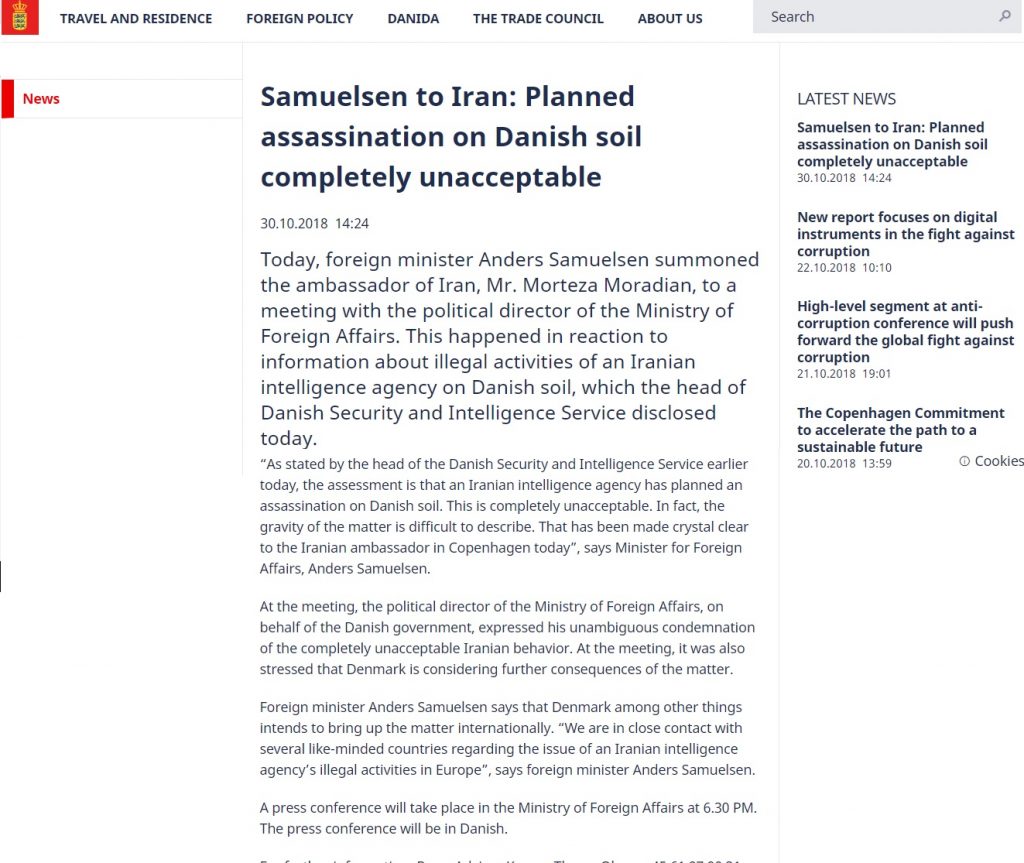 The regime had planned to assassinate the member of the Iranian resistance on Danish soil, prompting outrage from the Danish government.

In August, the US Department of Justice also arrested two Iranians on espionage charges. Once again, their targets were members of the People’s Mujahedin Organisation of Iran (MEK), an Iranian resistance group.

One of the pair, Majid Ghorbani, had photos of MEK members in his possession, prompting the assumption that they were preparing an attack against the opposition group. The indictment brought against Ghobani described his involvement in a plot to kidnap and kill a leading MEK member, Ali Safavi.

They use those with families in Iran they can threaten and use as leverage. Amir Saadouni, one of the Belgian-Iranians arrested in the foiled Paris terror attack in June, reportedly had received threats from MOIS agents. They said they would make life very difficult for his family if he didn’t go along with the attack.

Often, recruits are brought to Tehran for training under the guise of visiting family. There they receive payments for small missions, or extensive training to become a full MOIS agent.

Ali Safavi, the target of an MOIS kidnapping and assassination plot expressed his concerns. “I wouldn’t be surprised if this was part of something bigger”, he said, “I don’t think authorities have gotten to the bottom of this- more information of a network could most certainly come to light”.

Many in the US intelligence establishment share Safavi’s concerns. There are fears that these arrests are merely the tip of the iceberg and are indicative of a far wider underground terror and espionage network.

A former CIA operative with contacts in the Middle East intelligence network told Fox News that the regime in Iran is “one of our top national security concerns and challenges”, adding that the intelligence services have become increasingly “engaged with the Iranian threat”.

On Monday, the latest slew of economic sanctions will come into effect, targeting Iranian exports with the intention of crippling the Iranian oil industry. Many are concerned that the sanctions will invoke a response from Tehran.

One unnamed source said, “it is a good bet Iran will do something to lash out in response to the sanctions”. The source specified that it was unclear in what capacity or where this response would occur, “it could be targeted against US allies in the Gulf region, or against US targets and interests in Europe”.

Senior research fellow for Middle Eastern affairs at the Heritage Foundation, James Phillips explained. “Iran has a long history of terrorism and assassinations”, he said, citing the failed 2011 plot to assassinate the Saudi ambassador in Washington D.C. as one example.

Fox News speculated that General Qasem Soleimani, head of the Quds forces, controls between 10,000 and 15,000 agents currently based outside Iran. These recruits make up an extensive terror network spanning across Europe and the West.

Jonathan Ruhe, Associate Director of the Jewish Institute for National Security of America (JINSA) Gemunder Center for Defense & Strategy, said, “the IRGC Quds Force, which carries out many of these operations, even has a special directorate for operations against the US and other Western countries”.

Traditionally, Ruhe said, these attacks have “focused on terrorist bombings, assassinations, and kidnappings”.

Sources have also expressed concern over election interference. In September, Twitter deleted 770 accounts that were linked to the Iranian regime. The accounts had been responsible for 1,122,936 tweets, most of which were about the 2016 US presidential election with the intention of influencing the American electorate.

Many of the accounts posted under the guise of foreign journalists or US citizens, however, they provided links to Iranian regime-affiliated media networks.

An unnamed source approached by Fox News explained the threat the Iranian regime poses to the midterm elections. “The state-sponsored elements are certainly cognizant of our midterm elections”, they said.

As the midterms approach and the sanctions increase the uncertainty over the mullahs’ future in power, the Iranian regime may resort to increasingly violent and aggressive strategies to maintain its grip on power. Europe and the US must recognize this and aim to dismantle the underground web of terror that permeates across the Western world.