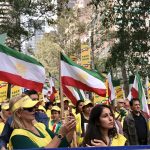 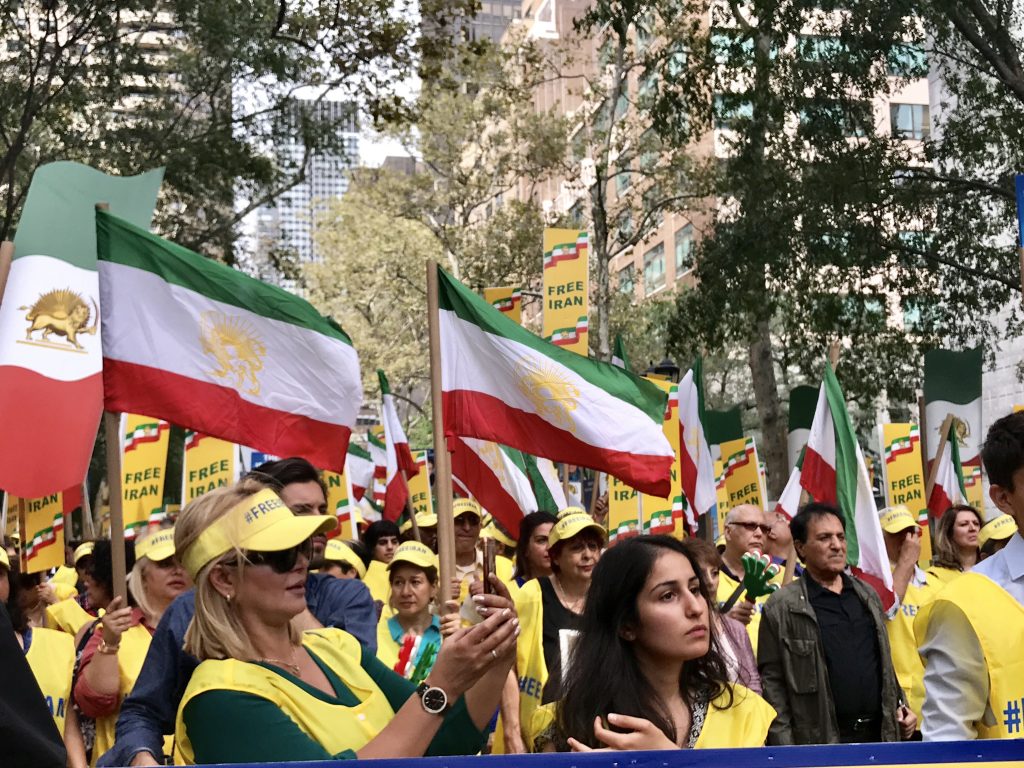 A recent analysis published at the official website of the Foreign Affairs Committee of the National Council of Resistance of Iran (NCRI) revealed that regime officials fear that the people will revolt and overthrow the regime. Iran’s economy has taken a nose-dive, while the Iranian Resistance movement, led by the MEK, has gained momentum. Regime officials are terrified that these two factors will lead to the end of the mullahs’ regime.

Mullahs Publically Speculate on the End of #Iran Regime
Iranian Regime officials are terrified that the failing economy and the rise of the Iranian Resistance will cause the people to revolt, spelling the end of the Mullahs’ Regime…https://t.co/lgY2Pn8C91 #FreeIran2018 pic.twitter.com/V5GTUsNebH

The MEK came to this conclusion through close scrutiny of recent comments by regime officials in state media. A large number of the comments made contained dire warnings about the future of the regime, using words such as “enemy,” “mistrust,” “dangerous times,” and “current conditions.”

Regime Minister of Information and Communications Technology Mohammad Javad Azari Jahromi openly discussed the ramifications of the “social gap” and the “trust gap” caused by his own regime. In an October 12th interview on state-run TV, he said:

“What will become even more transparent these days is the social gap between various classes. We are facing a reality that there is a trust gap, with people knowing officials will not live up to their pledges. We shouldn’t deny this. Why should we? The reason is that they see our actions differ from our words, and this is seen in different fields of work.”

Regime economic expert Hossein Raghfar spoke of his concern that the economic crisis in Iran will lead to food shortages, further uprisings, and an eventual revolt by the people.

“Those who are living on subsidies, they have nothing. We are heading towards riots. These riots are due to economic insecurity. Workers who haven’t been paid, how are they supposed to provide for themselves…and this leads to riots. All these riots will be taking shape.”

Raghfar is right to worry about a revolt. The economic crisis is due to decades of corruption and mismanagement by the regime. U.S. sanctions have aggravated a problem that was ongoing when the current uprising began last December. The people are angry, and they are ready to overthrow the mullahs.

Raghfar expressed concern that the pressure from the economic crisis might manifest as mental health issues, such as depression. This has been true for many years under the repressive Iranian regime. He also worried that petty crime would increase as a result of economic insecurity.

“A worker that doesn’t get paid has no solution but to revolt,” he commented.

Raghfar also fretted about the so-called “brain drain,” which is a process in which the country’s most talented citizens leave Iran to find better opportunities elsewhere, leaving the already-struggling regime with few people with the ability to address its problems.

He went on: “There will be other riots, seen in the country’s brain drain. There will also be riots against themselves, such as suicides. Other people will be suffering from psychological damage, such as depression. This is another kind of riot in and of itself. And yet another riot is the rise in crime.”