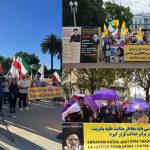 Written by Admin on September 28, 2022. Posted in NEWS, Revolution 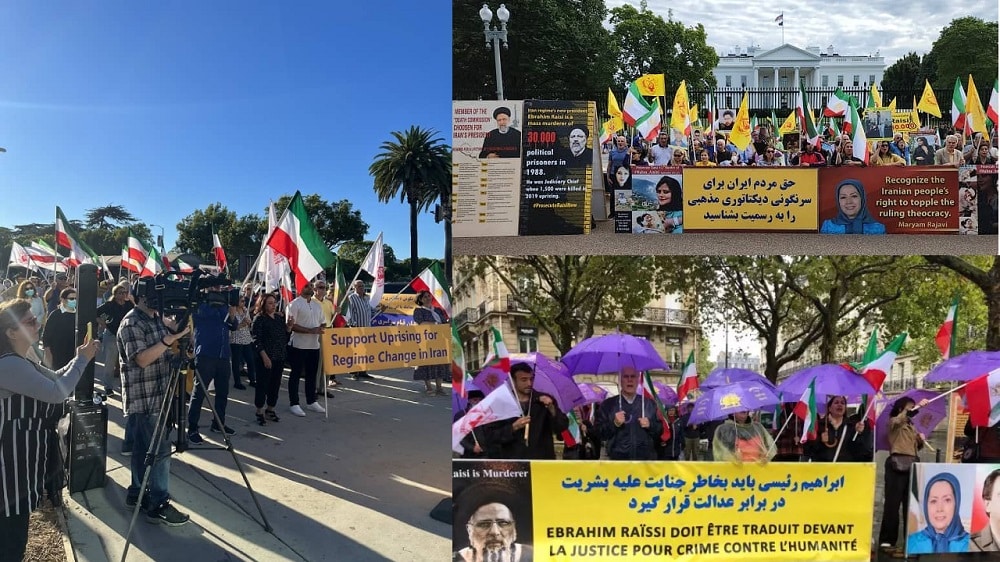 Beyond sporadic protests or even nationwide uprisings, current events in Iran point to a path that will lead to a democratic revolution.

A new wave of anti-regime protests erupted in Iran on September 16, 2022. By Tuesday, September 27, the uprising had been reported in at least 156 cities across all 31 provinces of the country, including 16 universities. On some days during this period, at least 30 protests took place in Tehran alone.