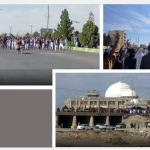 Iranian uprising enters its 61st day, with major protests taking place throughout the province of Sistan and Baluchestan 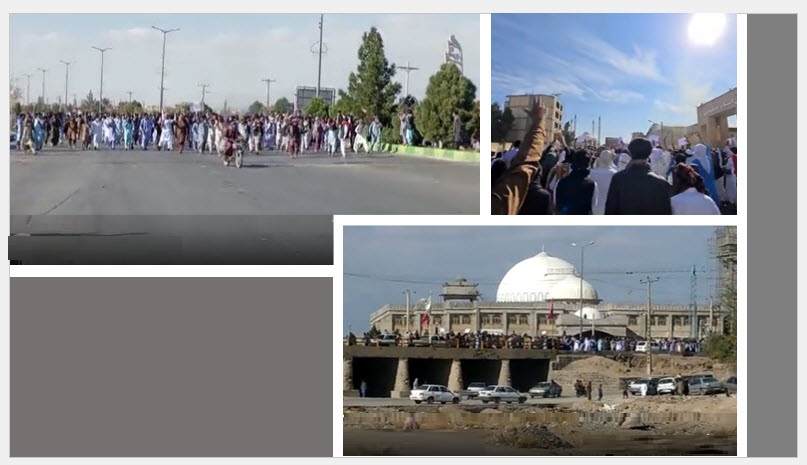 According to the latest reports protesters in at least 219 cities throughout Iran’s 31 provinces have taken to the streets for 58 days now seeking to overthrow the mullahs’ regime. Over 550 have been killed by regime security forces and at least 30,000 arrested, via sources affiliated to the Iranian opposition PMOI/MEK.

The Iranian people’s nationwide uprising erupted again on Friday, with protesters taking to the streets in large numbers across the province of Sistan & Baluchestan in southeast Iran and chanting “Death to Khamenei!”These massive protests came just two days after people across the country held ceremonies and protest gatherings to mark the 40th anniversary of the regime’s security forces September 30 massacre of over 100 Baluch community members in the city of Zahedan.