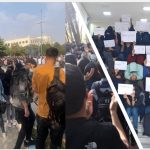 Iranian regime is dismissing several university professors across the country 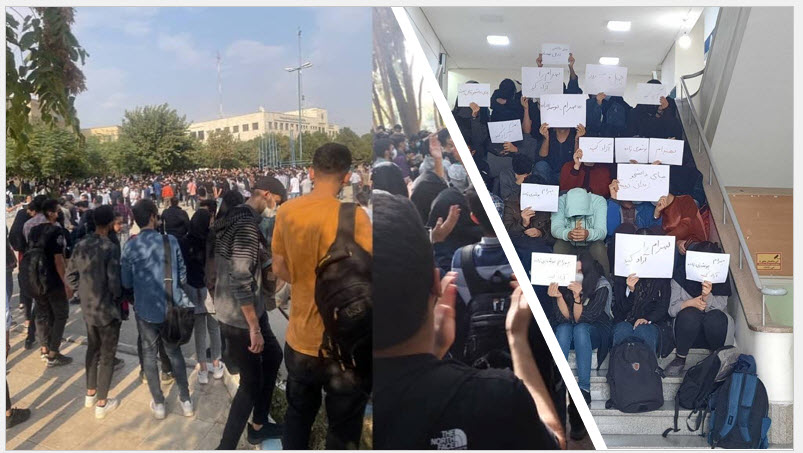 In addition to inhumane sentences and executions of protestors, the Iranian regime has fired several university professors who were identified as having participated in protests during the nationwide uprising. Almost no day or week passes without news of the dismissal of professors or students from all over the country.

Iran’s universities were one of the social strongholds considered a threat to the new regime founded by Ruhollah Khomeini in the years following the 1979 revolution. With the newly formed regime feeling threatened by these establishments, a so-called “cultural revolution” began in universities in a coup-like action. Initially, the revolution forced universities to close, which was followed by the purging and expulsion of any professors and students who opposed the regime or were deemed a threat to the regime’s survival.

When the universities were eventually reopened, the regime exerted tight control over them through its intelligence service, the MOIS, and the Revolutionary Guards (IRGC). All forms of opposition were suppressed, and many students, professors, and intellectuals became victims of the regime’s bloody purge.

During Mahmoud Ahmadinejad’s presidency, many professors were fired for no apparent reason. This was one of the worst periods in Iranian university history. This policy closely resembles the current situation.

When Ebrahim Raisi’s government took power in 2021, it resumed the purge and dismissal of professors at some universities, long before the current protests began. This clearly demonstrates that the regime was aware of its primary threat and had already begun to sense the rumblings of an erupting volcano.

In the most recent round of dismissals, two professors from the Faculty of Social Sciences at the University of Tehran were fired on false pretenses within the last two weeks. With flimsy explanations and a policy of purging universities of capable and academically qualified professors, the regime is uprooting the country’s scientific society, with potentially disastrous consequences.

Saeed Moidfar, a sociologist and retired professor at Tehran University, spoke out about the dismissal of professors from universities, particularly those at Tehran University, claiming that the university is no longer a scientific environment, but rather a playground for other factors determining its fate without regard for scientific criteria. As a result, these conditions are depleting universities of their inherent and original values. 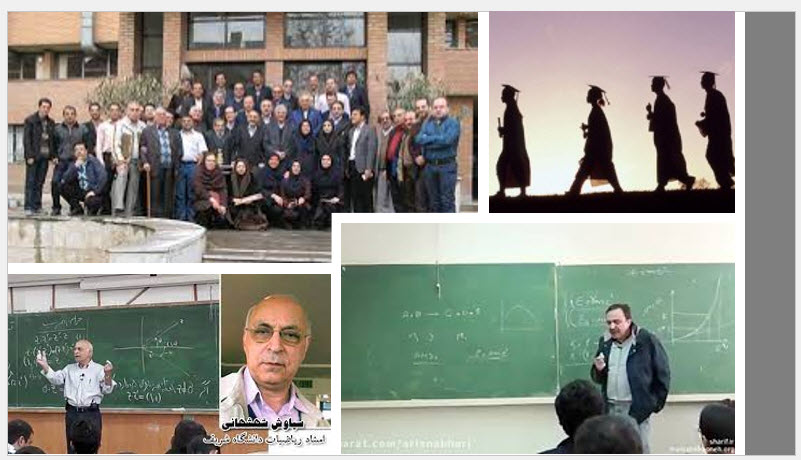 This is not the only issue affecting Iran’s academic community. On January 8, the state-run Jomhoori Eslami daily warned of increased brain drain, writing, “If this situation persists, we will become an unknown and isolated society like North Korea.” “We have lost a lot of talents and forced them to migrate, and now this harmful process has an alarming acceleration,” it said.