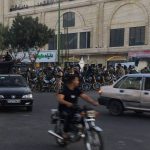 Iranian uprising has now lasted 97 days, with over 750 people killed and 30,000 arrested

Written by Mohsen Aboutalebi on December 23, 2022. Posted in NEWS 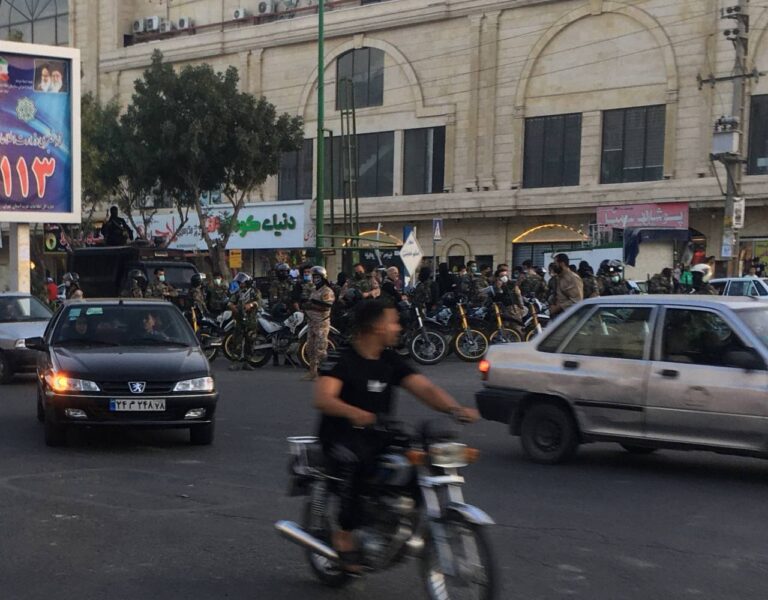 According to the latest reports protesters in at least 280 cities throughout Iran’s 31 provinces have taken to the streets for 97 days now seeking to overthrow the mullahs’ regime. Over 750 have been killed by regime security forces and at least 30,000 arrested, via sources affiliated to the Iranian opposition PMOI/MEK.

After a day of strikes, gatherings, and nightly demonstrations, there have now been 97 days and counting of anti-mullah regime protests across Iran. Wednesday marks the third day of a new campaign of protests against the regime, which have now spread to at least 280 cities. According to sources from the Iranian opposition People’s Mojahedin of Iran (PMOI/MEK), the regime’s forces have killed over 750 people and arrested over 30,000. The MEK has released the names of 601 protesters who were killed.

People in Tehran’s Sa’adatabad district and Valiasr Crossroads took to the streets on Thursday evening to set up roadblocks, chanting “Death to the dictator!” and “This is the year Seyed Ali (Khamenei) is overthrown!” among other slogans.

Similar protests were held in Mahsa Amini’s hometown of Saqqez and Sanandaj, the capital of Kurdistan Province, with protesters erecting roadblocks and chanting “Death to Khamenei!”

Schoolchildren in Ahvaz, the capital of Khuzestan Province, took to the streets on Wednesday morning to launch new protests. Storeowners in the western Iranian city of Kamyaran are continuing their strike in support of the nationwide uprising.

According to reports, workers at a copper company in Tehran are on strike, and in the early hours of Wednesday midnight, residents of Tehran’s Punak district took to the streets and began chanting, “Political prisoners must be released!”

A day earlier, all shops in Sanandaj’s Shahrak-e Sanati (industrial village) were closed. The resident students and physicians of Rasul-e Akram hospital in Tehran went on strike for the second day and held protest rallies.

Students also went on strike in Saqqez and Rasht, refusing to go to class in solidarity with nationwide strikes and protests.

A large rally was held in Gorgan in memory of Ayda Rostami, a civilian who was killed by security forces seven days ago. As they remembered Rostami and chanted anti-regime slogans, the regime sent plainclothes agents to control the situation, but the protesters persisted.

Protests were held in a number of cities on Tuesday night. Protests were held in Tehran’s Revolution Square, Ekbatan district, Sadeghiyeh district, Parkway, and Tehranpars. Protest rallies in Golshahr chanted “Death to Khamenei!” and “Death to the dictator!” in Karaj. Protesters also chanted anti-regime slogans and declared that they will continue their uprising even if the regime continues to hang political prisoners.

Protests have been reported in several other cities, though locals are having difficulty sending their reports due to internet outages caused by the regime.

Iranian opposition President-elect Maryam Rajavi of the National Council of Resistance of Iran (NCRI) praised the courageous people of Gorgan for holding a ceremony in memory of Dr. Aida Rostami.

The courageous people of Gorgan commemorated Dr. #AidaRostami on the 7th day of her martyrdom with chants of “Khamenei is a murderer,” calling for the overthrow of his regime that relies on executions and torture. #IranRevoIution

“The courageous people of Gorgan commemorated Dr. Aida Rostami on the seventh day of her martyrdom with chants of ‘Khamenei is a murderer!’ calling for the overthrow of his regime that relies on executions and torture. Dr. Aida Rostami was tortured to death after treating injured protesters. I call on all physicians and medical societies to condemn her heinous murder,” said the NCRI President-elect.