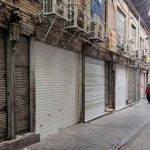 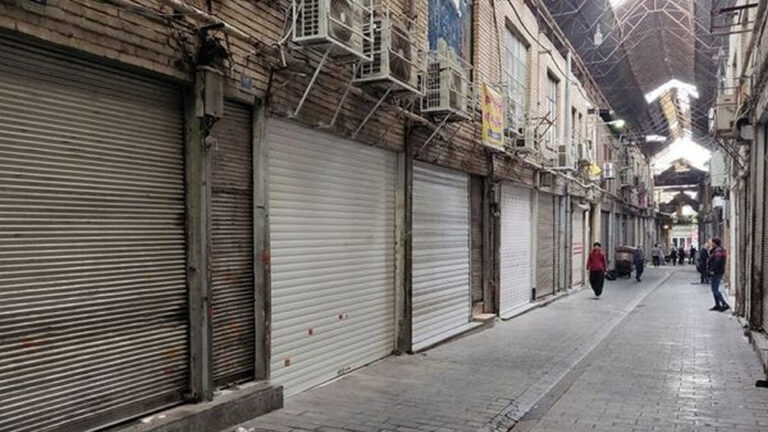 According to the latest reports protesters in at least 280 cities throughout Iran’s 31 provinces have taken to the streets for 82 days now seeking to overthrow the mullahs’ regime. Over 700 have been killed by regime security forces and at least 30,000 arrested, via sources affiliated to the Iranian opposition PMOI/MEK.

After a day of extensive strikes by store owners in at least 80 cities and students at dozens of universities boycotting their classes, protests across Iran are continuing into the 82nd day of the country’s nationwide uprising. People have engaged in a three-day campaign of escalating anti-regime protests, with Tuesday marking the second day of this new initiative, which commemorates the nation’s Student Day on December 7.

Protests in Iran have reached at least 280 cities to date. According to sources in the Iranian opposition People’s Mojahedin of Iran (PMOI/MEK), the regime’s forces have killed over 700 people and arrested over 30,000. The MEK has released the names of 565 protesters who were killed.

According to early reports on Tuesday morning, residents in Tehran, Isfahan, Mashhad, Shiraz, Yazd, Sanandaj, Javanrud, Kermanshah, Marivan, Ravansar, and many other cities are on strike and closing their businesses in solidarity with the ongoing revolution against the mullahs.

The mayor of Tehran, Alireza Zakani, paid a visit to Sharif University on Tuesday, one day before Iran’s Student Day. Students demonstrated and chanted anti-regime slogans such as “Death to the dictator!” and “Death to Khamenei!” in response to his presence on campus.

Locals in Bandar Anzali held a memorial service for Mehran Samak, one of the protesters killed by security forces in recent weeks. Security forces stormed the ceremony and opened fire on the attendees. The ceremony devolved into an anti-regime protest rally, with demonstrators chanting, “We stand to the very end!” and “For every person killed, another thousand will rise!”

Several cities held protest rallies on Tuesday night. Protests were held in several districts throughout Tehran, including Ekbatan, Chitgar, Narmak, Vanak, Punak, Imamzadeh Hassan, Sattarkhan, and Majidieh. Protesters set fire to roads and chanted anti-regime slogans, demanding the overthrow of the mullahs and the death of their supreme leader.

Iranian opposition President-elect Maryam Rajavi of the National Council of Resistance of Iran (NCRI), praised the Iranian people for their bravery in launching this three-day nationwide campaign against the mullahs’ regime.

“Despite unprecedented repression tonight, Iran protests continue in various districts of Tehran, along with the cities of Mashhad, Isfahan, Shiraz, Hamedan, Amol, Karaj, Zanjan, Ilam, Bandar Abbas, Arak, Rasht, and others. The protests shall overcome the mullahs’ regime and bring freedom and popular sovereignty to Iran,” she explained.

“Courageous students rose up in dozens of universities across Iran vowing to continue to the end the path of their fallen friends. In step with Bazaar merchants, workers, students, and other sectors of society pledged to fight on and take back Iran,” the NCRI President-elect added.