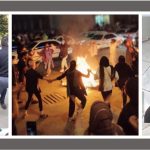 Written by Amineh Qaraee on December 3, 2022. Posted in NEWS 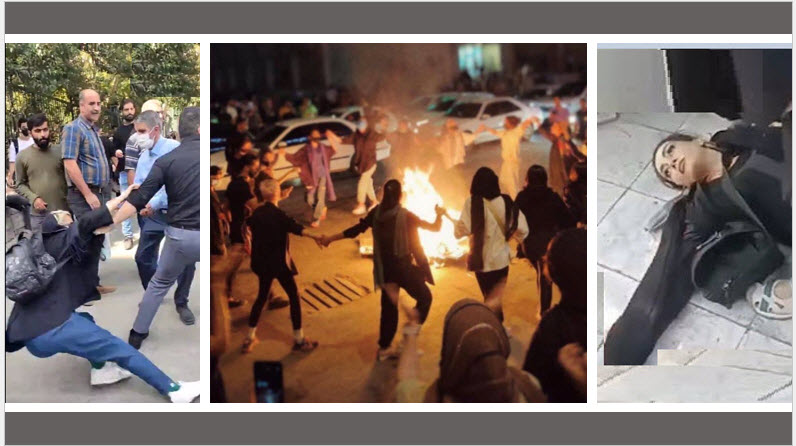 On November 30 the families of detained protesters continued to gather outside Evin Prison, inquiring about their loved ones and demanding their release.

Nurses at Khomeini Hospital in Karaj and Al-Zahra University Hospital in Isfahan demonstrated against the authorities’ failure to keep their promises.  On November 30, truck drivers and workers across the country continued their strikes. Protesters held anti-regime rallies in various Tehran neighborhoods as well as in other cities such as Kermanshah, Ardabil, Sanandaj, Arak, Saqqez, Marivan, Qazvin, Sarpol-e Zahab, Zanjan, Mahabad, Javanrud, Gohardasht, Divandarreh, Paveh, Dezful, and others.

More Iranian women are being killed, tortured, and imprisoned

More women are falling victim to the regime’s savagery as the protests continue. Atefeh Naami, a female civil rights activist, was kidnapped and killed by security forces. Atefeh’s bruised and tortured body was discovered in the early hours of November 26 in the doorway of her Karaj residence. On November 28, she was buried in Beheshtabad Cemetery in the presence of her immediate family. 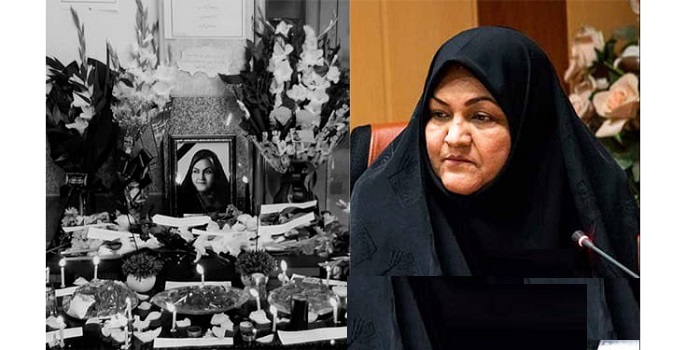 When Rezvani Nejad High School students staged a sit-in protest last month, school principal Dr. Zahra Lori erased the CCTV footage and refused to give the students’ names to Intelligence Department agents. They summoned her and fired her from her job. She was discovered dead not long after the incident.

Rojin (Marzieh) Yusefzadeh was sentenced to 15 years in prison three months after her arrest. On September 17, the 26-year-old Mahabad resident was arrested for carrying a placard bearing Mahsa Amini’s name.

Rojin Yusefzadeh was sent to the notorious Qarchak Prison to serve her sentence. The Revolutionary Court of Kazerun, Branch 102, sentenced Maryam Derisi, a master’s student of English literature at the University of Saveh, to three years in prison. 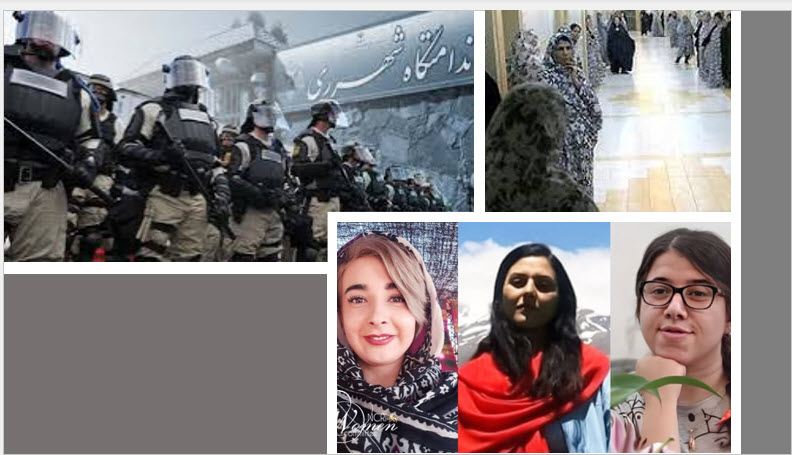 It was also reported today that Golrokh Ebrahimi Iraee, a political prisoner, did not return to her cell after being summoned this morning, Tuesday, November 29. She’s been transferred from Qarchak Prison to an unknown location.