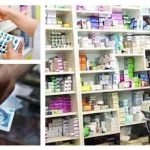 Iranian medicines are becoming increasingly scarce and their prices are skyrocketing

Written by Esmail Mohades on November 23, 2022. Posted in NEWS 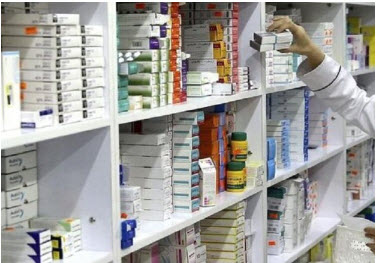 Earlier this year, medicine became scarce in Iran, and treatment costs skyrocketed, putting thousands of people on the verge of bankruptcy due to treatment costs.

A look at the equipment and weapons used by the Iranian regime to suppress protests reveals the enormous expense required to ensure the stability of its reign. With the regime’s security forces frequently using pepper spray against protesters, many people suffering from Asthma and other respiratory problems are struggling to recover from these attacks due to a lack of proper medicine. The regime’s media recently reported that the steroid Fluticasone, which is used to treat Asthma and COPD (Chronic Obstructive Pulmonary Disease), has become scarce, and when it is available, it is extremely expensive.

In May, insulin was in short supply, putting diabetics across the country in grave danger. Inadvertently, the Isfahan University of Medical Sciences Vice President of Food and Drugs promised to solve the problem. He stated on May 7 in a report published by the state-run news agency ISNA, “we don’t say we don’t have any problems or drug shortages, but the situation is improving. People were on the lookout for insulin. There are still some items that are not in sufficient supply.”

The issue was more than just the high cost and scarcity of drugs. The regime’s inhuman policy of abolishing the preferred currency exchange rate of 42,000 rials increased drug prices. Almost all of the people who are now impoverished are unable to meet their basic needs. 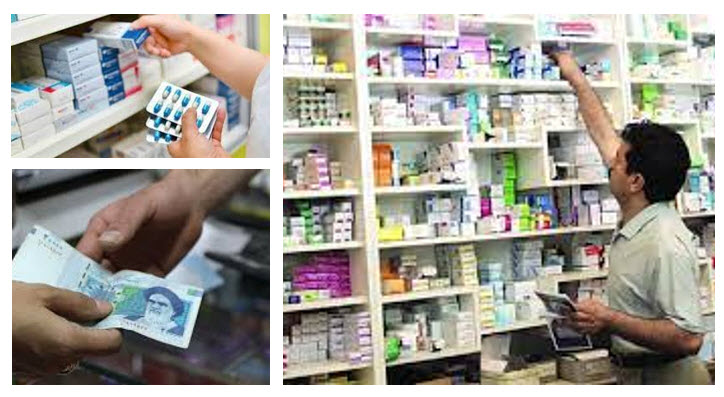 While the situation was already unbearable for many people, the regime’s state media reported on the export of medicine to Russia.

On October 16, the regime’s Trade Promotion Organization’s official website reported, “the head of the trade development organization announced that Iranian medicines were being exported to Russia. The withdrawal of Western companies from Russia due to the sanctions has opened a suitable market for Iranian companies that can be exploited. Now good agreements have been made regarding the export of anti-cancer drugs.”

According to a Transparency and Justice Watch Organization report, more than 200 pharmaceutical items are in short supply in Iran, with 80 of them at very high risk. Simultaneously, one of the regime’s MPs announced a 700% increase in drug prices. 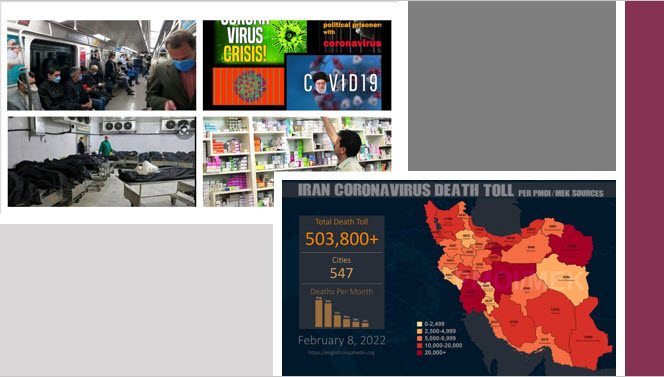 The regime is harming the people in any way it can to keep them in place. Just last year, the regime’s actions in preventing the import of COVID-19 vaccines resulted in the deaths of over 500,000 people, and Iran remains one of the few countries in the world still dealing with this virus.

The state-run daily Aftab reported on November 12 that “the price of medicine is increasing by 700 percent, and the situation of people’s access to medicine is disastrous. The people who created this situation want to make a lot of money.”