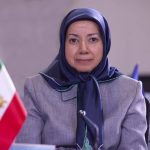 Written by Amineh Qaraee on November 20, 2022. Posted in NEWS 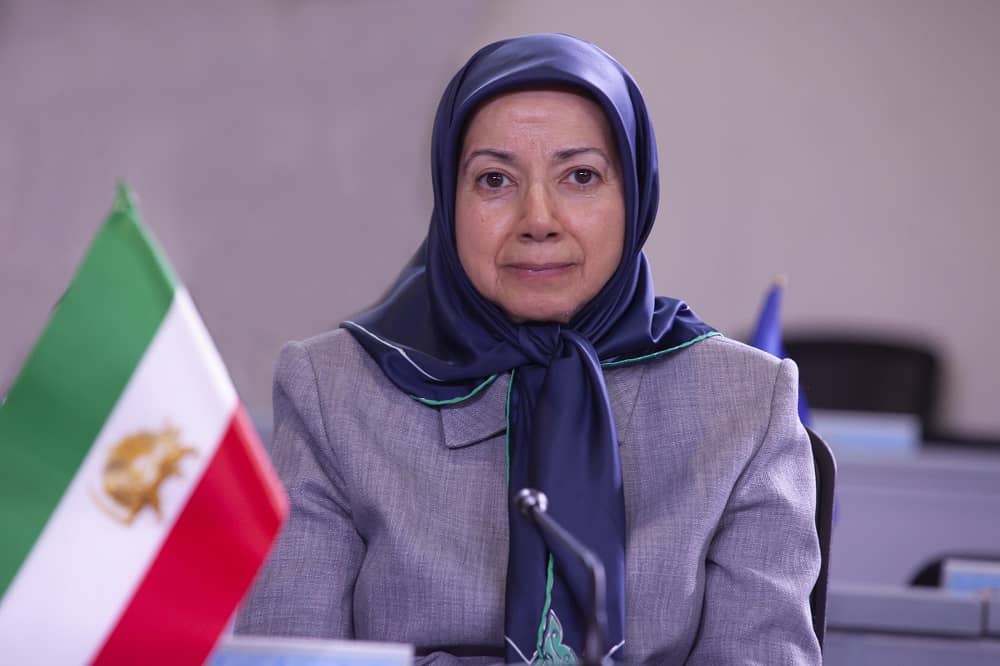 The UK representative of the National Council of Resistance of Iran (NCRI), Ms. Dowlat Nowruzi, was questioned about the current state of the Iranian uprising and various potential outcomes of these large-scale protests.

Iran’s uprising has now reached a significant turning point, marking the second month in a row and demonstrating the country’s resolve to keep fighting until the clerical regime is overthrown. The Iranian Resistance has been attempting to shed light on the socio-political roots of the recent developments in order to explain the future while many geopolitical experts and observers of the Middle East speculate on the outcome of the uprising.

How do you assess the prospects of the current protests in Iran?

The outlook is clear from our point of view because there are objective conditions for change. The situation in Iran is such that change is inevitable. Before the recent protests, one narrative was that the people of Iran do not want another revolution. This was the narrative promoted by the Iranian regime, its lobbies, and supporters of the appeasement policy. But today, this narrative has been invalidated.

What is your strategy for the success of recent protests and regime change? What do you say to those who claim that the regime will suppress the protests this time, too?

As you know, the religious dictatorship in Iran, which leverages the Islamic Revolutionary Guard Corps (IRGC) and the Basij, brutally unleashed armed violence against the demonstrators from the very first day of the uprising. It fired live ammunition and used pellet guns, and beat the demonstrators to the point of death, especially the female leaders of the demonstrations.

The Iranian Resistance has a multi-faceted strategy that relies on the people of Iran and specifically on the network of the Mujahedin-e Khalq (MEK) inside Iran, the focal point of which are the Resistance Units. Having this network gives us the power to access information and the power to organize anti-regime protests by different strata, including strikes, when the time comes.

We are confronted with a regime that knows no bounds in repression and killing and commits any crime for its own survival. Khamenei knows better than anyone that if he stops torture, execution, and repression, within a few hours or, at most, a few days, millions of demonstrators will pour into the streets all over Iran and the overthrow of his regime is inevitable. The policy of this regime is maximum suppression and complete disruption of the Internet and communication channels in order to prevent people from joining each other and forming large demonstrations.

In our opinion, women are the driving force and force for change in Iran.

Regarding the reasons for the leading role of women in the current uprising in Iran, I can point to three parameters:

The first parameter is that the mullahs’ theocracy is a misogynist regime, which during the last four decades, has oppressed women the most. For this reason, there is a lot of motivation among Iranian women to change the regime.

The second parameter is the fact that over the past four decades, tens of thousands of Iranian women have been imprisoned, tortured, and executed for political reasons, mainly for their affiliation with the regime’s main opposition movement.

The third parameter is the main opposition force of Iran, the MEK, which has been led by women for more than three decades. Women in this organization at all levels of leadership have proven their abilities and competencies.

Another question that is raised is about the alternative to this regime. Is there an alternative?

The unity of the opposition forces is one of the essential elements of Resistance against a bloodthirsty dictatorship, especially the religious fascism ruling Iran currently. From the first day, this necessity shaped the philosophy and rationale for forming the National Council of Resistance of Iran. A coalition of groups, organizations, and different political tendencies and representatives of different nationalities in order to truly represent a significant part of Iranian society as much as possible. This unity already exists in the streets. The slogans of the people from Kurdistan to Zahedan and Tehran and all parts of Iran are the same. Denial of dictatorship in any form, whether it be a monarchy or theocracy.