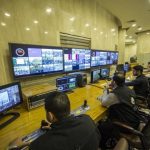 Written by Esmail Mohades on November 13, 2022. Posted in NEWS 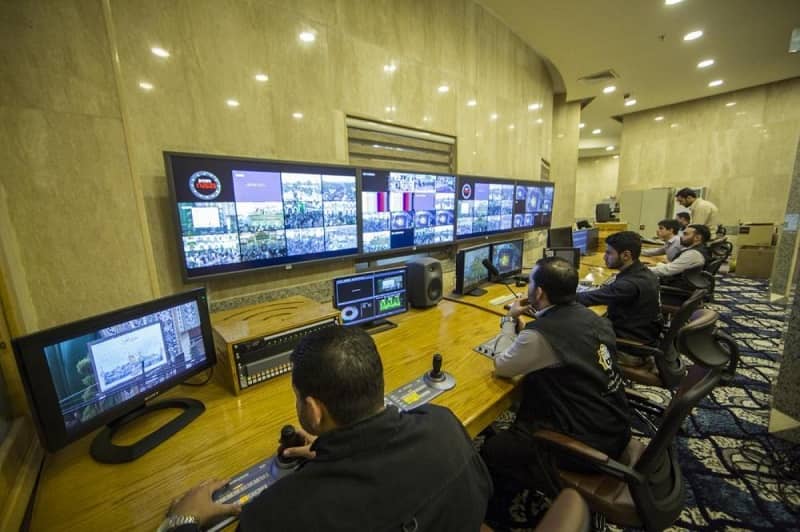 For more than 50 days, unrelenting protests have shaken Iran’s crisis-driven clerical regime. As in previous uprisings, public demands for minor grievances have once again turned into calls for regime change.

The people have demonstrated that they will not rest until those at the top of the regime are deposed. To that end, they have defied a nonstop, brutal crackdown that has killed hundreds of protesters, injured thousands, and arrested or disappeared tens of thousands. This crackdown has been bolstered, albeit ineffectively, by a series of state-organized rallies, dozens of ultimatums issued by the Islamic Revolutionary Guard Corps and law enforcement officials, and five public speeches delivered by the regime’s Supreme Leader Ali Khamenei.

Khamenei is now in an existential crisis. His regime cannot back down even an inch in the face of the people’s demands without raising their expectations and setting the stage for its own demise. Khamenei has repeatedly stated that any change in behaviour for his regime results in regime change. On the other hand, something has kept him from ordering a full-fledged, “fire-at-will” style crackdown like in the 1980s or the November 2019 uprising.

Perhaps it is because the regime’s Commander-in-Chief recognizes that the latter will radicalize the movement and that his corrupt and shattered security apparatus will not survive the people’s only viable option: armed struggle.

According to public statements, the regime’s response has always included “identifying the leaders of the riots,” “targeted arrests,” and propaganda against those whom the regime considers being the masterminds of insecurity. However, disinformation campaigns by the Iranian regime against organized opposition groups are nothing new. If the People’s Mojahedin of Iran (PMOI/MEK) was as “despised” as Tehran and some Western political pundits claim, the recent media campaign against the MEK would make no sense. But, in the context of the current uprising’s escalating rage, that campaign says as much about the opposition as it does about the regime.

Nonetheless, some Western “Iran experts” argue that “due to the MEK’s violent record and malign nature, the regime is merely using them as a deterrent,” a boogeyman if you will, to scare off domestic dissent as well as international support. However, shedding light on the magnitude of the regime’s disinformation activities, can put this argument to rest and assist the political observer in seeing beyond the smoke and mirrors.

The extent of the Iranian regime’s efforts and the amount of time, money, and personnel it has dedicated to defaming the Iranian Resistance is an indication of the regime’s priorities in the midst of an escalating uprising.

The regime’s concern about the MEK is exacerbated by the fact that the organization is older and more established than the regime’s disorganized structure. The mullahs have been fighting the MEK for more than four decades, and they know what storms the organization has weathered and how it has continued to strike the most devastating blows to the regime while gaining new recruits despite the most difficult of circumstances.

Supreme Leader Khamenei, who relies on a fully equipped and well-funded security apparatus, understands that only a strong, structured, disciplined, and internationally respected organization with a strong foothold inside Iran can bring about regime change.