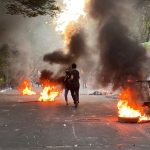 Iran: Protests Continue for 14 Days in a Row Across 164 Cities 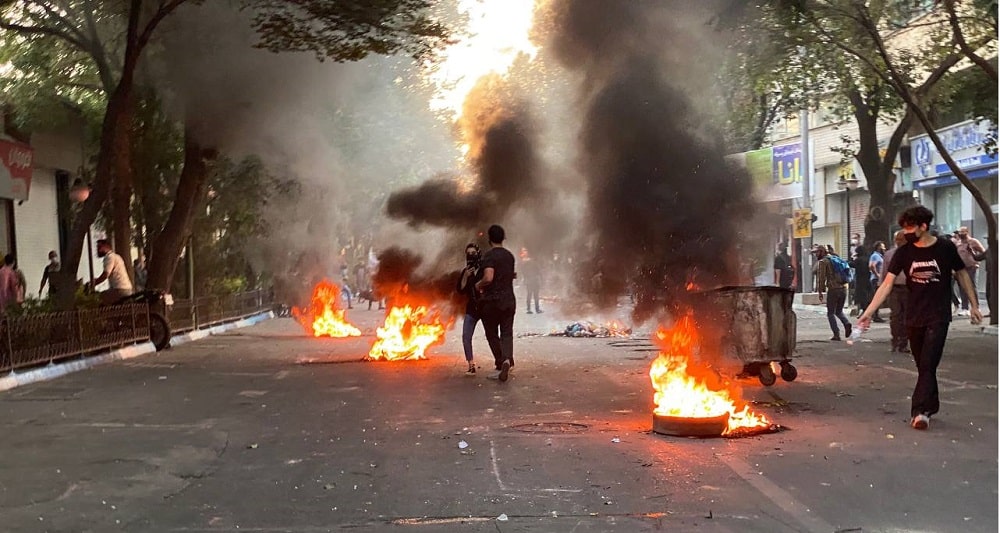 On the 14th day of protests in Iran, the uprising spread to 164 cities throughout the country.

According to the main Iranian opposition, the National Council of Resistance of Iran (NCRI), 300 people have been killed by security forces during the ongoing protests in Iran, and over 15,000 protesters have been arrested.

Protests have continued in many cities despite the clerical regime mobilizing its troops and opening fire on protesters. Women are continuing to lead protests and inspire others to join them. Students have been particularly active in recent anti-regime protests and demonstrations. Many students have been arrested as security forces conduct house-to-house searches to identify and arrest protesters.

On the 14th day of protests in Iran, the uprising spread to 164 cities throughout the country. Tarbiat Modarres University in Tehran, saw students march and hold a rally inviting others to join the nationwide protests and calling for the release of detained students.

Tehran University students organized a night rally that grew into a large demonstration, with participants chanting, “We will fight and take back Iran!”

The nationwide #Iranprotests have expanded to 164 cities. Over 300 have been slain, and at least 15,000 arrested. The clerical regime is trying in vain to extinguish the flames of people’s fury. Its deadly clampdown only adds to the determination of Iranian youths. pic.twitter.com/txpHZCjq2T

Protesters and security forces clashed heavily in Tabriz, with gunshots heard. The Dental College students went on strike, demanding the release of detained students, and protests in Yazd grew louder, with chants of “We are all Mahsa!” We will fight until the bitter end!” as well as “Iranians would rather die than live in shame!”

Mahsa (Zhina) Amini was a young Kurdish woman who was arrested violently on September 13th. Mahsa and her brother, Kiarash, were exiting the Haqqani Metro Station when she was detained by the “Moral Police” or the Guidance Patrol. According to witnesses, state agents abused Mahsa (Zhina) Amini in the SSF vehicle and at the Moral Police station on Vozara Avenue.

She went into a coma only two hours after being arrested. She was taken to Kasra Hospital, where doctors determined she had a heart attack and a brain hemorrhage. Her skull was fractured as a result of the heavy blows to her head. She passed away at 3:40 p.m. Friday, September 16, 2022.

Demonstrations of Iranian Resistance (#NCRI and #MEK) Supporters in #Stockholm, #Geneva, and #Berlin, in Support of the #IranProtests #IranRevolution #IranProtests2022#Mahsa_Amini #مهسا_امینیhttps://t.co/epyVhk7pDx