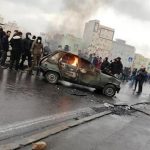 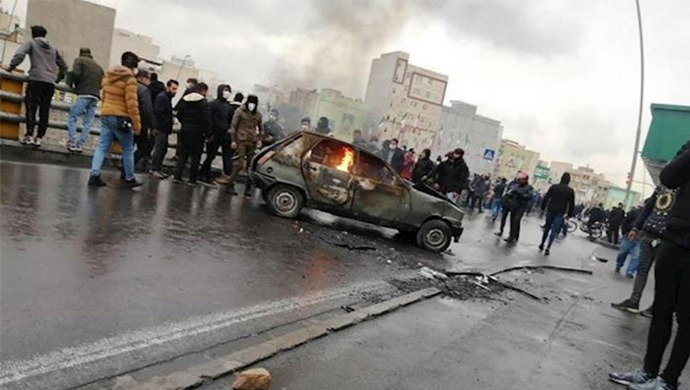 Raisi has been dubbed the “Butcher of Tehran” for his direct involvement in the massacre of over 30,000 political prisoners in the summer of 1988. He was also the head of the judiciary when the regime cracked down on and killed over 1,500 protesters during the November 2019 protests, which rocked the regime to its core.

And, after a year in office, Raisi has failed to control any of the crises confronting Khamenei and his regime. Voices from within the regime are raising concerns about the status quo and the unsettling road ahead.

“I have an official announcement.We’ve reached the end of the road, which means we’re completely cut off from the people, and the people have given up on us. We’ve arrived at the end. “We are forced to impose our measures through force,” Rasoul Montajabnia, a figure close to the regime’s higher echelons, said.

Such frank remarks from someone close to the regime’s senior leadership are unprecedented. Montajabnia went even further in his criticism, implicitly targeting Khamenei himself. “Corruption has become institutionalized, and some people refuse to accept this reality!” This is not an appropriate way to rule. We are living through the worst type of rule in history,” he added. 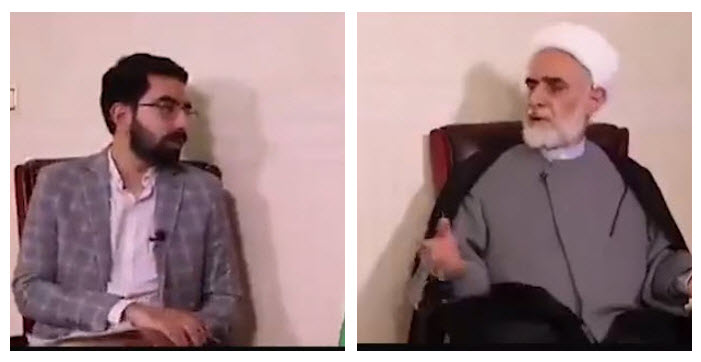 Of course, Montajabnia is referring to nothing new in this regime. The mullahs have long based their rule on domestic repression, executions, torture, corruption, and theft from the Iranian people.

But, why are regime officials voicing such realities like never before, and why are these remarks being published in the regime’s state-controlled media? The answer lies in Iran’s explosive social situation and the regime’s inability to contain an extremely restive nation, which many analysts describe as a powder keg. Montajabnia’s words are telling, especially when he says, “Give the people freedom for just one day and see what they will do!”

Anyone familiar with Iran under the mullahs’ regime knows that this is only the tip of the iceberg in terms of the regime’s status quo. Ali Rabi’i, a career official in the regime’s Ministry of Intelligence and Security, warned about the country’s restive society. “This negative mentality can lead to destructive outcomes and social instability,” he said in an interview with the state-run Etemad daily on September 13.

Such remarks, regardless of who or what entity is in charge of this regime, shed light on an undeniable reality. Officials in the regime are deeply concerned about the ongoing crises plaguing their entire apparatus, as well as a raging nation that protests in the streets on a daily basis, with the potential to spark new uprisings.