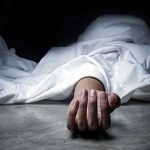 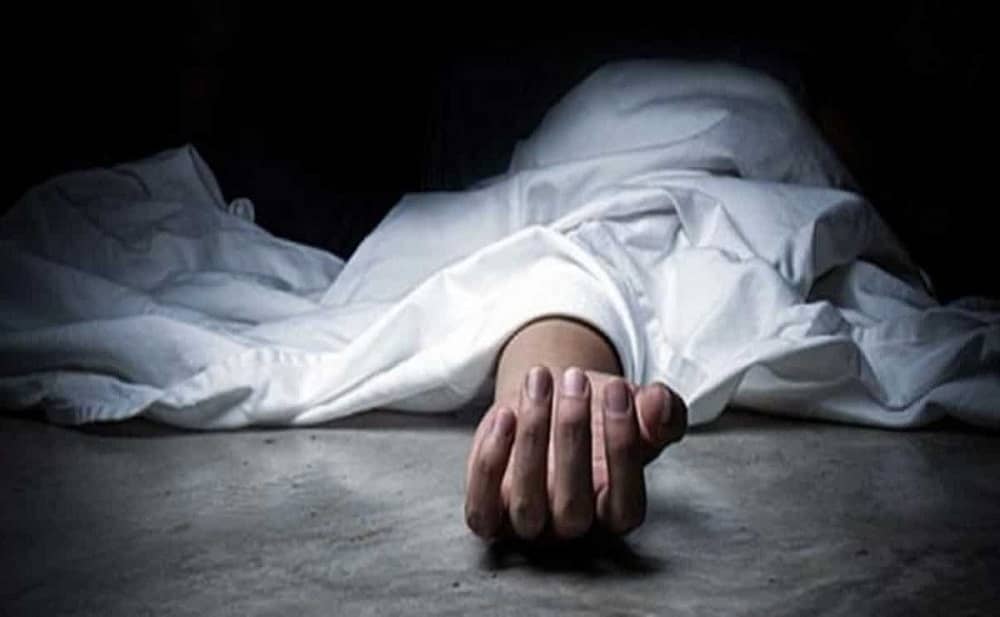 On September 9, the state-run Etemad newspaper published a shocking report: “Iran ranks third among Islamic countries and fifty-eighth in the world 125 people out of every 100,000 commit suicide, with six accounts resulting in the individual’s death.”

“In addition, 13 people commit suicide every day, and the number has risen to 15 since 2020. In our country, the average suicide rate is 6, while the global average is 5.2 per 100,000 people. According to forensic statistics, young people are the most common suicide victims, with the majority of suicides occurring between the ages of 15 and 35. In addition, 54% of suicides among young people under the age of 30 results in death.”

The report also cites Ministry of Health statistics, stating that “In 2020, 100,000 people committed suicide in Iran, and this rate is increasing.” Men or fathers are the most affected group of victims after young people marry. Almost half of all suicides occur among married people. In 2020, approximately 65% of men and 35% of women committed suicide, while the number of male suicide victims was 70% in 2019.” 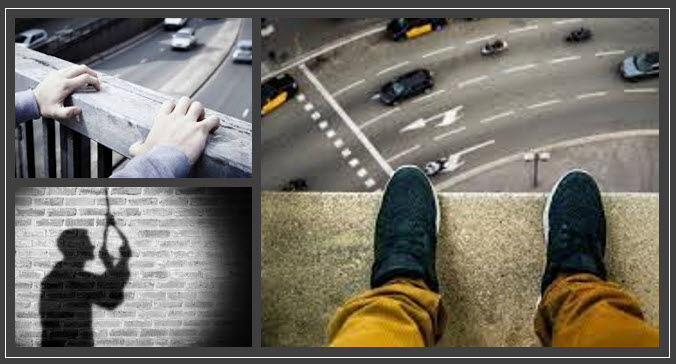 Iran, where the first human rights declaration was adopted, now leads the world in both executions and suicides per capita.

From using Iranian youth as cannon fodder during the Iran-Iraq war to mass executions in the 1980s, keeping people in misery and forcing them to commit suicide, increasing the number of executions, and killing innocent protesters, the regime has gone to any length to cast doubt on people and prevent them from rising.

However, the ongoing protests in Iran by Iranians from all walks of life, as well as the eight major uprisings in recent years, demonstrate the regime’s failure. The rising number of suicides in Iran is heart-breaking, but it does not diminish the explosive nature of Iranian society.

According to a recent study conducted by the regime’s Supreme National Defense University, “Three out of every four Iranians participate in protests.” The report identified “disturbance, unrest, chaos, and other collective protesting behaviors” as current forms of social defiance in Iran, exposing the regime’s vulnerability and the volatile state of Iranian society. 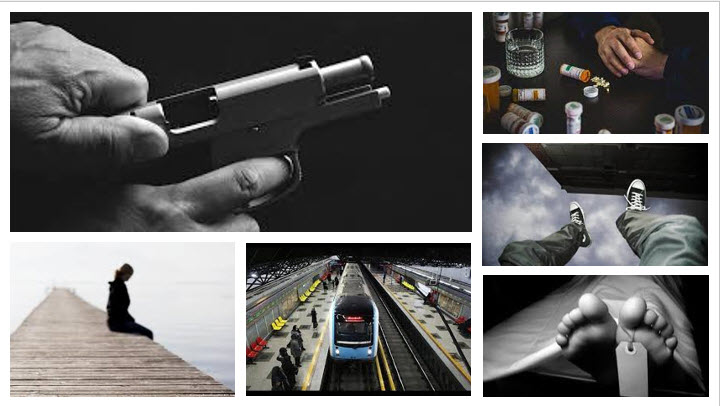 The mullahs realized the young and vibrant Iranian society rejected their backward rule soon after hijacking the revolution in 1979. Since 1979, the genocidal regime has attempted to destroy the country’s social capital while advancing its nuclear program and using terrorism to avoid its eventual demise.

In a nutshell, social harms have consequences for the entire society. Eventually, society’s accumulated pain and despair turn into growing hatred and anger toward the regime.