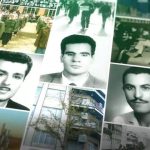 The (PMOI) : A five-decade history of struggling for freedom and democracy in Iran

Written by Mohsen Aboutalebi on September 10, 2022. Posted in NEWS 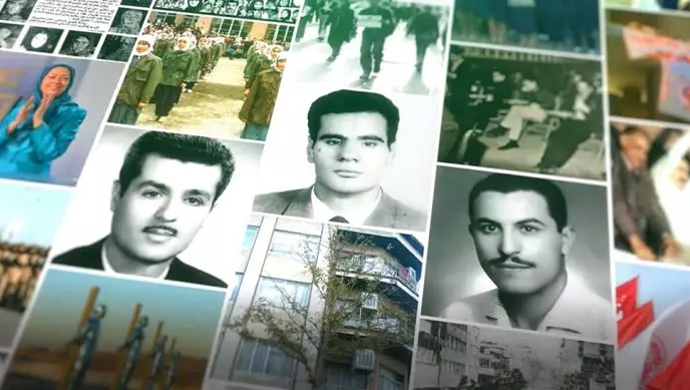 On September 6, 1965, three Iranian youths, Mohammad Hanifnejad, Saeid Mohsen, and Ali Asghar Badizadegan, were assassinated. Hanifnejad, Mohsen, and Badizadegan founded the People’s Mojahedin of Iran (PMOI/MEK) at a time when the Shah regime suppressed all opposition movements and imprisoned or executed their leaders.

Given the environment of repression established by the Shah regime, MEK remained a secret organization for several years. During this time, Hanifnejad, Mohsen, and Badizadegan researched previous resistance movements in Iran and other countries, laying the groundwork for what would become Iran’s longest-running opposition movement.

The MEK’s founders and early members understood that the only way to achieve freedom was to depose the Shah regime and replace it with a popular government led by elected officials. Despite the fact that the goal appeared to be impossible at the time, Hanifnejad and his cofounders did not give up. And their ideas spread, attracting members from Iran’s intellectuals and youth who were dissatisfied with the Shah dictatorship and dedicated to serving their country.

In 1970, the SAVAK, the Shah regime’s intelligence arm, arrested the majority of MEK members, including all three founders and senior members. Hanifnejad, Mohsen, and Badizadegan were sentenced to death after being severely tortured, with the option to commute their sentences if they repudiated their ideals. 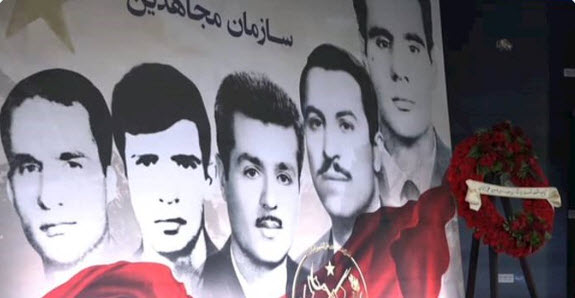 Hanifnejad, Mohsen, and Badizadegan rejected Shah’s offers, knowing that only a great sacrifice would ensure the continued growth of the seed they had planted. The Shah regime executed the three founders, along with Rasool Meshkinfam and Mahmoud Asgarizadeh, two MEK Central Committee members, on May 25, 1972.

Following the 1979 Revolution, while Ruhollah Khomeini was gradually laying the groundwork for his tyrannical rule, the MEK grew to become the country’s largest political organization defending freedom and human rights, with hundreds of offices and millions of supporters. Khomeini resorted to the same methods as its predecessor in 1981, declaring a total ban on opposition movements and imposing a brutal crackdown on all political movements that did not support his regime, including the MEK. 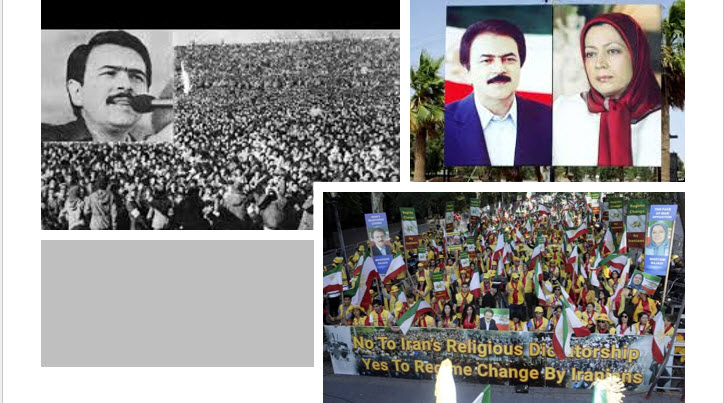 Tens of thousands of MEK supporters and members were arrested, tortured, and executed by the mullahs’ regime in the hope of eliminating their nemesis and main alternative. At the same time, the regime resorted to terrorist activities and a widespread propaganda campaign against the MEK, which continues to this day, in an attempt to discredit them by disseminating lies through state-run media and their foreign lobbies, or by promoting “fake alternatives,” so-called reformist figures, and remnants of the Shah regime.But, once again, they were proven wrong.

Today, 57 years after its inception, the MEK has endured numerous trials and tribulations. Thousands of MEK members laid down their lives in the tradition of their founders to keep the flame of resistance for freedom burning. The massacre of over 30,000 political prisoners in 1988, the heroic operations of the National Liberation Army, and the 14-year resistance of MEK members in Camps Ashraf and Liberty are just a few of the high points in the history of Iran’s main opposition movement following the fall of the Shah regime.