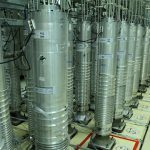 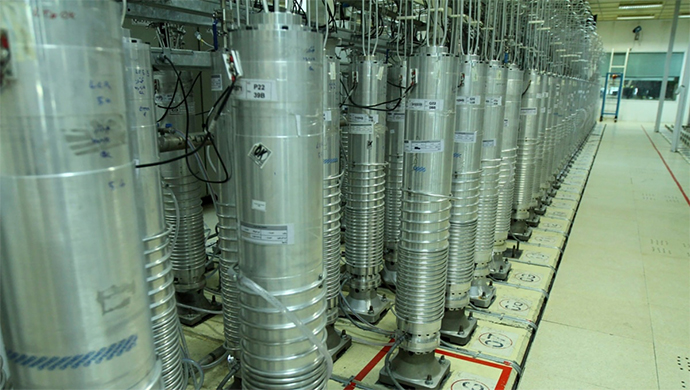 According to Shariatmadari, 20 years of talks have demonstrated that “the other side is not concerned about Iran producing nuclear weapons, rather it uses the issue as an excuse to keep sanctions” as the only remaining lever for the US administration. Mohammad Marandi, a member of the regime’s nuclear-negotiating team, offered a different viewpoint on the current state of affairs and called for further talks with the West while again resorting to the childish justification that “Winter is coming and the European Union is facing a crippling energy crisis.”

It is noteworthy that the mullahs’ natural gas industry can hardly produce enough gas to meet the country’s domestic needs of 800 million cubic meters, let alone export gas to Western nations. Ali Motahari, a former deputy speaker of the Majlis (parliament), clarified some internal disagreements in Iran regarding the nuclear talks in his remarks.

He reminded the regime’s top officials of the explosive potential of Iranian society by saying, “The method of negotiations with the U.S. is being ridiculed by people from all walks of life. People are being humiliated under the pressure of harsh living conditions,” Motahari warned.

Ali Khezrian, a member of the Majlis, said the U.S. response to the European plan is indeed disastrous for the Iranian regime, adding that none of Tehran’s red lines had been considered. The regime is expected to start by upholding all of its obligations under the Joint Comprehensive Plan of Action (JCPOA).  After that, Tehran won’t be able to convert its oil revenue into U.S. dollars, euros, or any other currencies of its choosing. Instead, Tehran will only be able to export its oil to nations that have received U.S. approval. To make matters worse for the mullahs’ regime, 1,600 of the 1,700 existing sanctions against various people and organizations will be upheld.

Khamenei is insisting that his government continue enriching uranium and advancing its nuclear weapons program in the midst of this chaos as a way to ensure the survival of their oppressive rule. But it is abundantly clear that he is not in a position to consent to the termination of the nuclear negotiations. The negotiations, according to Mohammad Eslami, head of the regime’s Atomic Energy Organization, nullify some of the pressures placed on Tehran by the other parties.

The fact that the mullahs’ regime cannot afford to fully abide by the outcome of a nuclear agreement is even more clear now, after 17 months of cat-and-mouse games in the nuclear negotiations. The majority of Iran’s 85 million people live in poverty, which is unheard of in the West, and any finalization of a nuclear agreement with the world powers will lead to escalating demands from the Iranian people.