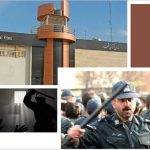 Iranian detainees in Vakilabad Prison are subjected to systematic abuse 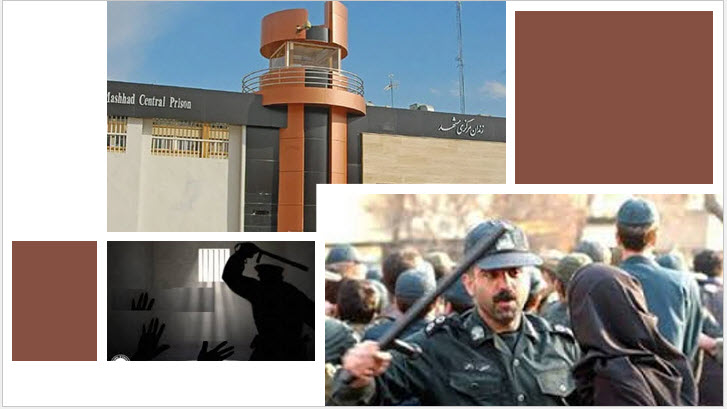 On July 18, 2022, Sahar F. and her daughter, Tina Gh., were arrested in Mashhad’s travelers’ terminal for arguing with the bus driver and police station agents. She was arrested and taken to the Detective Police Station, where she was held for several days. She is accused of “confronting government agents” and “insulting Islamic Republic of Iran officials.”

A prisoner named Sahar F., along with her 12-year-old daughter Tina Gh was tied to a bed in the dispensary of Mashhad’s Vakilabad Prison for 24 hours. Their hands and feet were restrained on the bed. On the evening of August 4, the mother and daughter were returned to the women’s ward of Vakilabad Prison. The 12-year-old girl was arrested solely because she was with her mother when she argued with regime agents. She is currently being held in Vakilabad Prison.

Female prisoners are held in deplorable conditions in Vakilabad Prison’s women’s ward. Azam Pakdel died of stomach cancer in the women’s ward in the final days of July after being denied medical treatment. The authorities at the Prison of Amol have blocked the delivery of books to one of the women’s ward’s death row inmates.

This is a common occurrence at Amol Prison. Former political prisoner Golrokh Ebrahimi Iraee, who spent time in Amol Prison, wrote on social media, “The authorities in the Prison of Amol prevented the delivery of 10 volumes of books, including novels and psychology books, to a death row prisoner in this prison’s women’s ward.” The guards at Amol Prison have a long history of harassing female inmates.” 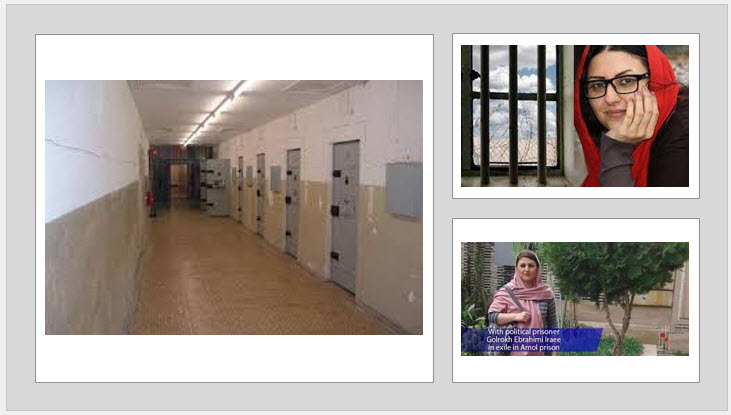 Former political prisoner Golrokh Ebrahimi Iraee, who spent time in Amol Prison, wrote on social media, “The authorities in the Prison of Amol prevented the delivery of 10 volumes of books, including novels and psychology books, to a death row prisoner in this prison’s women’s ward.

Golrokh Iraee, a former political prisoner, criticized the Amol prison authorities’ illegal approach in violation of prison laws, particularly in the case of a woman on death row. “Shakeri is in charge of cultural affairs at Amol Prison. In the presence of Mohajeri, the deputy Prosecutor of Amol, the judge dispatched to the ward, and two guards in the women’s ward, she insulted the inmates and disrupted their peace. The tension stemmed from their failure to return the books sent to the women’s ward,” she explained. The death row inmate has one month to follow up on her case and obtain the victim’s parents’ consent.

Shakeri threatened the woman during an argument about why they didn’t give her the books. She stated that she would put an end to the proceedings in her case as well as efforts to persuade the victim’s parents to forgive her. 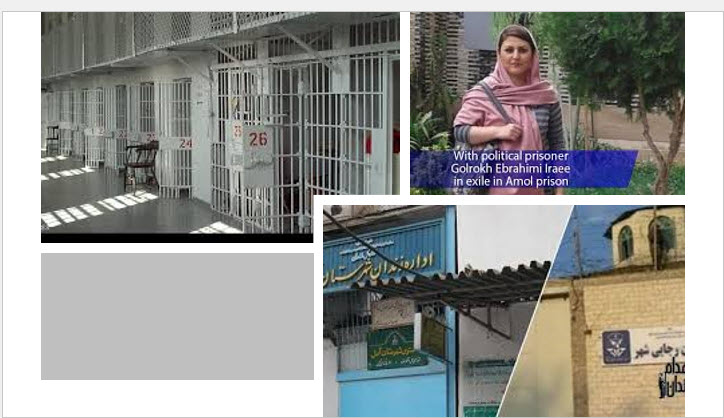 “After one week, the head of Amol Prison said the books were illegal,” Golrokh Ebrahimi Iraee continued. When prisoners inquired about the books, the official in charge of cultural affairs in Amol Prison responded that “they are not compatible with the culture here.”All of the books had official publication licenses from the Guidance Ministry of the clerical regime.

The Prosecutor, his deputy, and the prison’s head will be fired soon,” Shakeri said. Then you only have me to get (the parents’ permission).”

in Amol Prison’s women’s ward, 50 inmates are being held. They are distraught after Massoumeh Zareii was executed in this prison, and there is word that another of their cellmates is about to be executed.