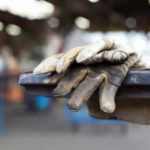 Written by Amineh Qaraee on August 9, 2022. Posted in NEWS 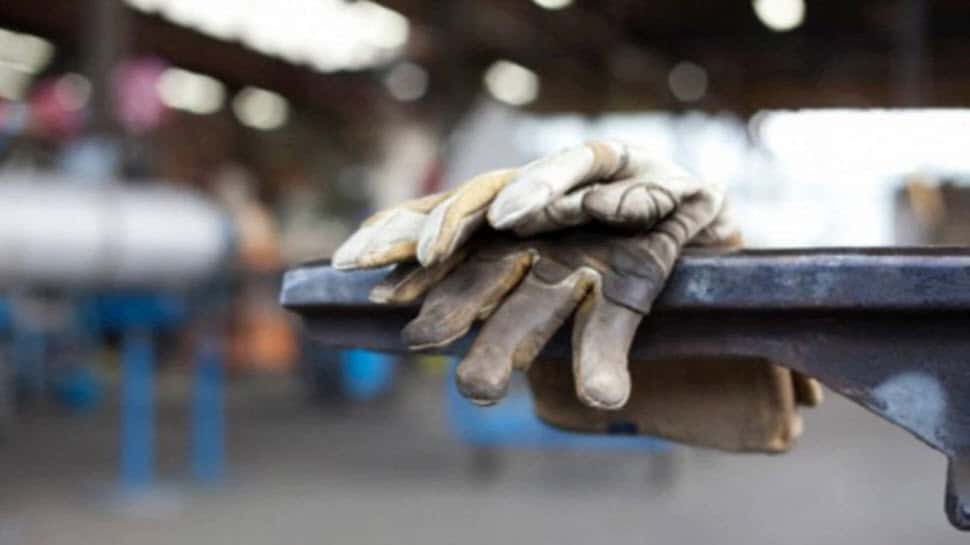 In an article published on August 2 in the state-run Etemad newspaper, eight workers who were struggling to make ends meet set themselves on fire between May 22 and July 31.

According to reports, the workers’ self-immolations were caused by dismissal, layoffs, unresolved employment contracts, unmet demands, and an inability to support themselves. Under the mullahs’ rule, the exploitation of workers worsens every hour. On April 14, 2020, two years prior, the state-run newspaper Resalat stated: “By examining 20 companies, we found that these companies had a net profit of one quadrillion in one year.” One could only imagine how the owners of these corporations none other than the regime’s Supreme Leader Ali Khamenei and other powerful mullahs have ruined the lives of hundreds of workers.

Workers are not only directly and cruelly exploited by the regime; it also increasingly exploits them by perpetually printing fiat money, which lowers their purchasing power. On July 31, 2022, the Khabar Online website reported that “the Central Bank prints 3,810 billion rials per day.” Daily price increases are seen for necessities.

On July 27, the Mardom-Salari daily reported, “According to a recent report by the Iran Statistics Center, the point-to-point inflation rate of the major group of food, beverages, and tobacco has reached 86%,” while the actual inflation of working families’ livelihood basket is more than 100%.On July 26, Hamdeli newspaper quoted the same center, writing: “The group of oils and fats was at the top of July inflation with 293.1 percent, and the price of each kilogram of eggs reached 1000,000 rials.” 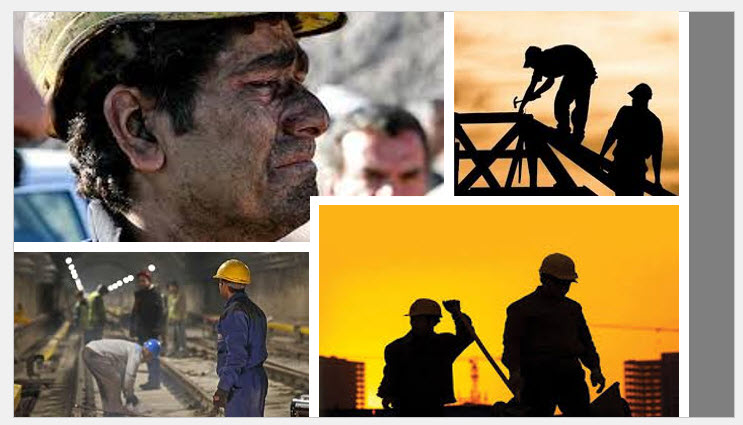 In a scenario in which the regime’s earnings from the sale of oil and petroleum products have increased significantly over the previous year, corruption is worth hundreds of thousands of billion rials. While workers are not able to make ends meet.

The mullahs’ dictatorship will continue to cause the workers and laborers to live in ever-increasing poverty. Only by overthrowing this regime and establishing democracy and people’s sovereignty can this tragedy be resolved. Every factory, workshop, neighborhood, and the city should be turned into a hotbed of rebellion in order to free the people’s stolen rights from the clutches of Khamenei, Ebrahim Raisi, and the IRGC. 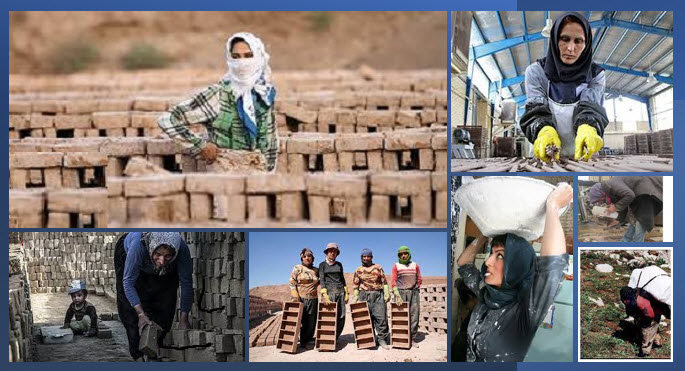 The cost of suppression, the staggering costs of nuclear and missile projects, and the export of terrorism are a black hole that swallows all of the workers’ national wealth and resources.

The National Council of Resistance of Iran’s (NCRI) Labor Committee requests that the International Labor Organization, other pertinent UN agencies, as well as all international trade unions and syndicates, condemn the anti-labor policies of the in-power mullahs and their flagrant and ongoing violations of labor laws and standards around the world.