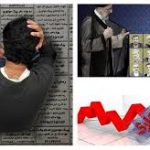 Written by Mohsen Aboutalebi on August 3, 2022. Posted in NEWS 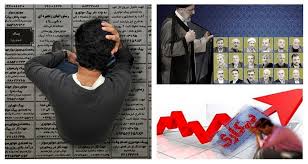 Although the majority of Iranians are of working age, the regime is unable to employ this population.

Any nation that aims to have comprehensive wealth and advance its development must take into account both short- and long-term economic and social strategies, with the population, structure, and dynamism playing a crucial role in achieving these objectives. At the beginning of the 1990s, the Iranian regime implemented an incorrect population plan, which harmed Iran’s demographic structure and rapidly changed the structure of the population’s age classes. Now, many sociologists within the regime have claimed that this will have disastrous repercussions for Iran in the future.

One of the key metrics for demonstrating the inability to utilize the working population effectively is the NEET index.  This index, which stands for “Not in Employment, Education or Training,” summarises the circumstances of young people between the ages of 15 and 24 who are neither in school, nor are they taking part in skill training, nor are employed in any capacity.

According to various studies in various countries, these young people are more prone to delinquency, drug addiction, and committing crimes; thus, policymakers usually pay the most attention to providing employment and skill training opportunities for this age group.

However, in Iran, the regime has left these people with no future by not providing any facilities to help them find work. Because of this, the majority of them become victims of crimes and addiction, which the regime, of course, encourages in an effort to repress a generation that seeks freedom. 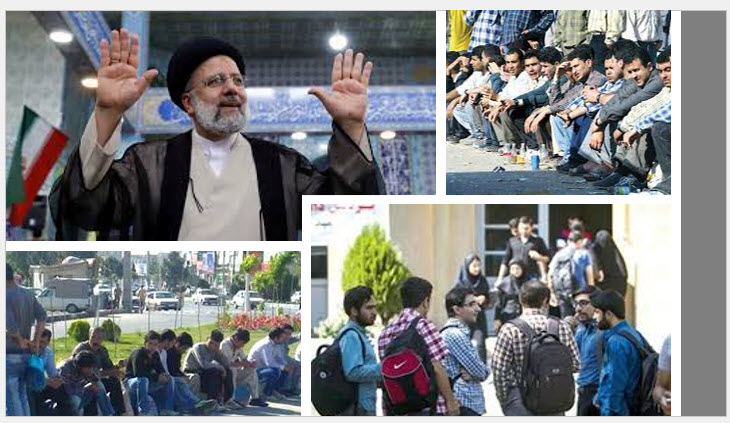 Based on the regime’s filtered statistics, the NEET rate in Iran in 2018 was close to 30 percent, compared to a rate of 2-10 percent in developed nations, or 3.1 million young people aged 15 to 24.

The fact that 30 percent of youths aged 15 to 24 are not participating in any extracurricular activities, skill development programs, or employment puts a significant burden on families and creates the perfect environment for social harm. This isn’t even the regime’s top concern; that honor belongs to the security threat that Iran’s starving population poses to the country.

The majority of those who took part in the nationwide demonstrations in January 2018 and November 2019 were young people in the NEET age group (15-24-year-olds). 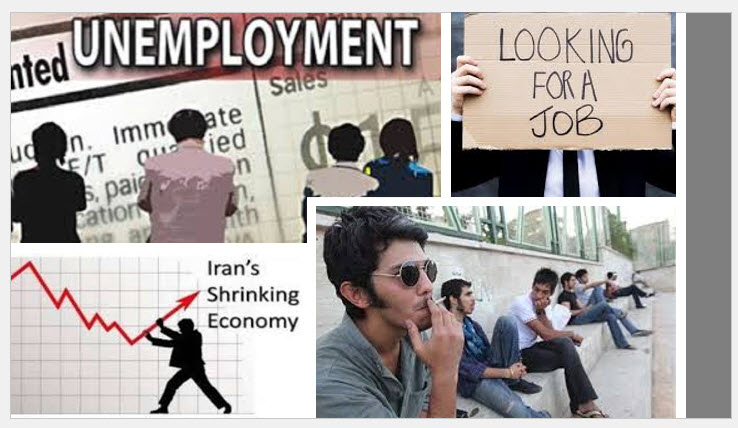 The provinces of Golestan, Hormozgan, Kermanshah, Lorestan, West Azerbaijan, Khuzestan, Kurdistan, Hamadan, Bushehr, and Khorasan Razavi have experienced the most protests, which are typically led by young people, and have the highest rates of NEET populations from December 2017 to the present.

More than 3.1 million of the 10,467 million young people in Iran between the ages of 15 and 24 who were alive in 2017 were classified as NEETs, compared to just 10% of the roughly half a billion people in the EU at the same time.

Since the NEET index is also derived from the country’s list of unemployed people, the NEET rate would be even higher if statistics were provided at the micro level, or for the cities.   Wrong policies, including a lack of employment opportunities, a mismatch between education and the labor market, Iran’s economy’s counterproductive structure, and ineffective education and training, are some of the main causes of this situation.