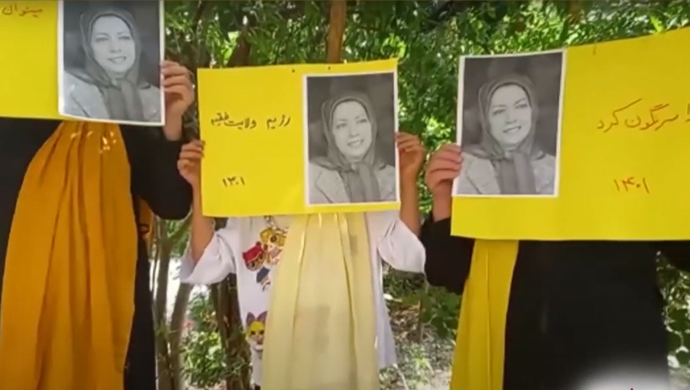 In support of the Iranian opposition’s annual convention and to reiterate their determination to topple the mullahs’ theocratic rule in Iran, 5,000 members of the Resistance Units sent video messages as part of the Free Iran 2022 campaign. The slogan “We can and we must,” which was made popular by Mrs. Maryam Rajavi, the president-elect of the National Council of Resistance of Iran (NCRI), appeared in messages from all over Iran.

The People’s Mojahedin of Iran (PMOI/MEK), the one group that has been the mullahs’ regime’s unwavering red line for the past forty years, is connected to a network of activists known as the Resistance Units. Since the 1980s, the regime has executed more than 120,000 MEK members and supporters, including a mass execution of 30,000 political prisoners in the summer of 1988, which marks its 34th anniversary these days. 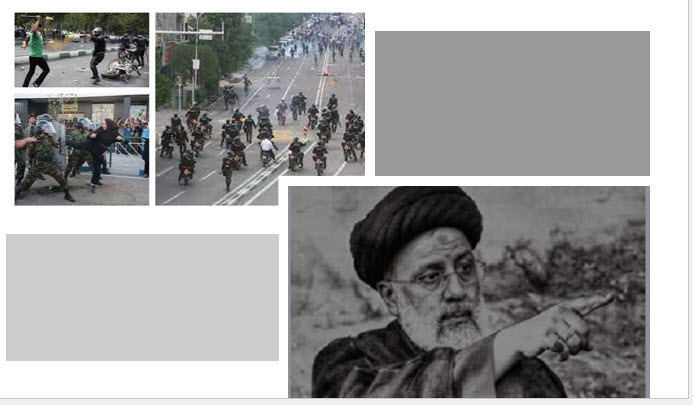 Mullah’s regime has executed more than 120,000 MEK members and supporters, including a mass execution of 30,000 political prisoners in the summer of 1988, by Ebrahim Raisi mullah’s current president.

The regime’s president has been Ebrahim Raisi since August 2021. He was one of the major players in the 1988 massacre. Raisi has intensified executions, stepped up repressive measures, and launched a massive campaign to intimidate the public and suppress MEK supporters during his time in office. The MEK-affiliated political prisoners receive the harshest sentences and treatment.

In addition to these initiatives, the Ministry of Intelligence and Security (MOIS) of the Iranian regime has launched a massive propaganda campaign to demonize and discredit the MEK and to support movements that lack a significant organizational structure or presence inside Iran. 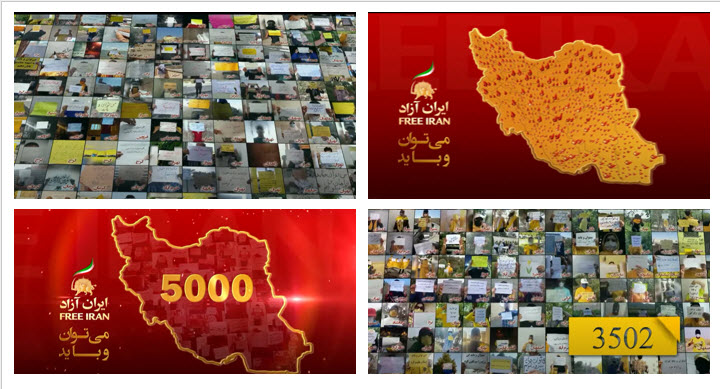 the 5,000 members of the Resistance Units demonstrated in their messages to the Free Iran 2022 campaign that they are becoming stronger, more determined, and more organized despite the regime’s significant efforts to suppress them.

The MEK Resistance Units’ extensive campaigns over the past year, particularly since Ebrahim Raisi, the notorious “butcher of 1988,” assumed the presidency, have also demonstrated this growth.

The Iranian Resistance Units are always present in the country’s cities, shouting anti-regime slogans in the street, projecting large images of Iranian Resistance leaders on the walls of buildings in populated areas, and posting posters everywhere. 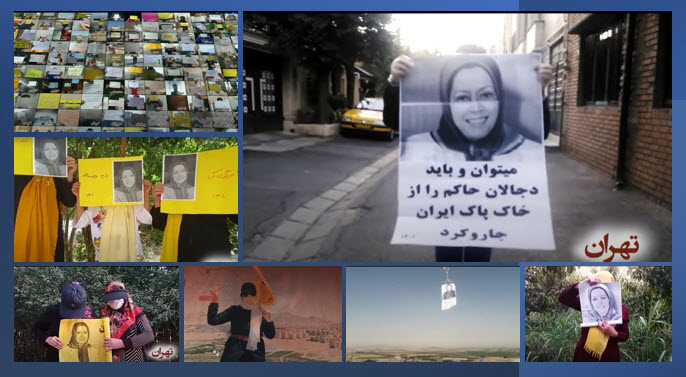 The resistance groups held up images of Mrs. Rajavi, who has come to represent freedom and hope for the millions of people who are tired of living under the mullahs’ oppressive rule.

The Resistance Units have made significant progress in simultaneously attacking the digital infrastructure of the regime’s internal security, surveillance, and propaganda apparatus, seizing the broadcasting facilities, servers, websites, and security cameras of numerous significant regime organs across the nation, particularly in Tehran. 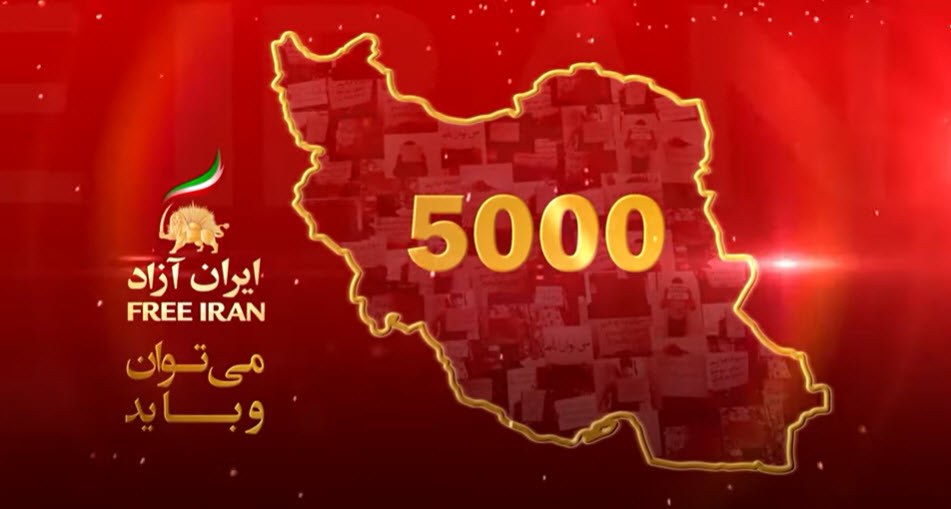 The 5,000 video messages the Resistance Units sent to the Free Iran 2022 rally as part of their expansion show the Iranian people’s desire for change and the resistance movement’s ability to free Iran.