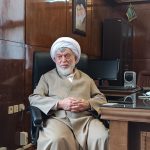 Iranian officials’ admission and support for the 1988 massacre demands accountability 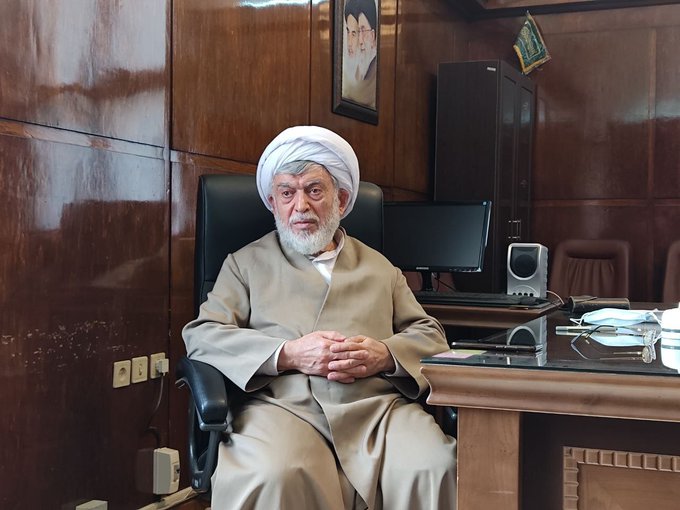 One of the primary perpetrators of the 1988 massacre, Hossein Ali Nayeri, admitted on July 10 to the mass execution of over 30,000 political prisoners.

“In such critical circumstances, what were we supposed to do? We had to hand down verdicts decisively. In an interview with the regime’s Islamic Revolution Document Center, Nayeri stated, “We couldn’t run the country by giving them hugs and kisses.”Tens of thousands of political prisoners were executed in the summer of 1988 after Ruhollah Khomeini, the regime’s then-supreme leader, issued a fatwa. Ninety percents were members or supporters of the People’s Mojahedin of Iran (PMOI/MEK).

According to Khomeini’s fatwa, “Death Commissions” were established all over the nation with the mandate to execute prisoners who refused to submit to the regime and maintained a steadfast allegiance to the MEK. Nayeri served as the chief judge and sat alongside the current president of the regime, Ebrahim Raisi.

Nayeri acknowledged the 1988 massacre but attempted to distort the facts by impugning the innocent victims of this crime against humanity.

“The prisoners were not tried for the same case. They staged riots in prisons. They were also organized in prisons and received information from outside. They were conspiring again. They weren’t just serving their sentences; they persisted in their hostility toward the system,” Nayeri blatantly claimed.

During the trial, it became clear that the prisoners were not questioned about their alleged activities inside the facilities. What is your organizational affiliation? was the only question posed to the participants. Male or female, anyone who claimed to be a member of the MEK was swiftly taken away and hanged.

Nayeri’s interview was a litany of lies, but he was unable to hide the fact that the regime executed tens of thousands of prisoners extrajudicially in a short period of time only because they refused to renounce their ideals. Of course, he is not the first official to acknowledge and defend the 1988 massacre.

Mostafa Pour-Mohammadi, a member of Tehran’s “Death Commission” and advisor to the Iranian regime’s judiciary chief at the time, brazenly defended the 1988 massacre in 2019 and vowed to keep pursuing and killing MEK members.

Days before a Stockholm court will render a decision in the case of Iranian prison official Hamid Noury (Abbasi), who was detained in 2019 because of his involvement in the 1988 massacre, Nayeri gave an interview. 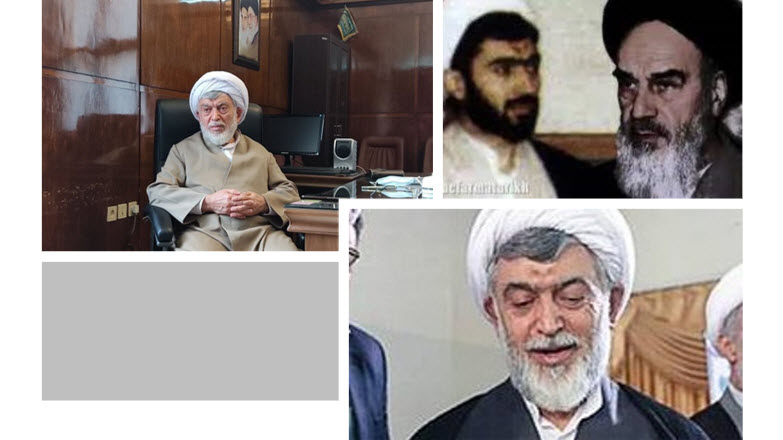 “Look! Is it expected of you to be stupid and simplistic and allow him to carry out any operation when you temporarily commute the sentence of a criminal terrorist in prison and he then acts like he is taking part in the depth of the conspiracy and cooperating [with the enemy]? Who would do that?”

The 1988 massacre survivors testified during Noury’s trial about the horrifying events that occurred in the Gohardasht prison, west of Tehran, where Noury served as an executioner.

“On Friday, July 29, they turned off the TV and banned any open airtime. On July 30, the prison guard entered and called out eight names, including my brother, Reza Zand,” Mohammad Zand, a MEK member who survived the massacre, testified in September 2021, when Noury’s trial location transferred to Albania per prosecutors’ request to hear the testimonies of several MEK members.

Morgan Ortagus, then-spokesperson for the US State Department, emphasized that the 1988 massacre started on July 19, 1988, in a tweet posted in July 2020. 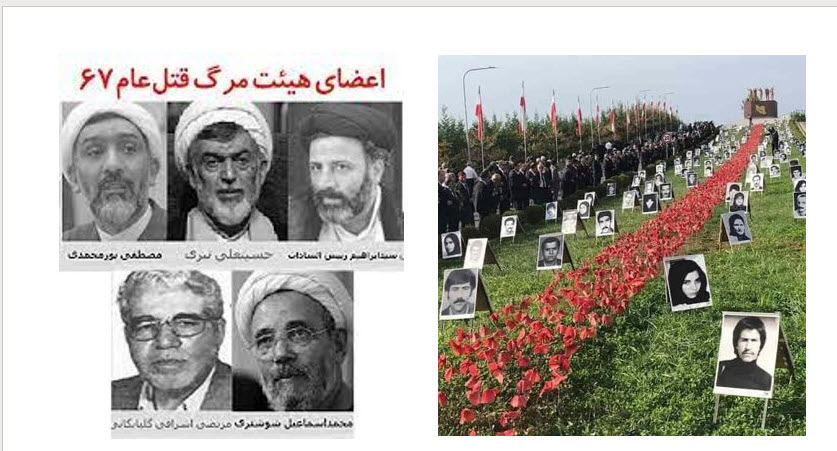 The beginning of the so-called death commissions, which were carried out on Ayatollah Khomeini’s orders, was commemorated on July 19th. Nayeri  is in the middel top. Ebrahim Raisi is top on the right. pour Mohammadi left top.

Thousands of political dissident prisoners are said to have been forcibly disappeared and extrajudicially killed by these commissions, she said. Nayeri’s admission once more emphasizes the necessity of prosecuting Iran’s genocidal government for its atrocities against humanity. The mullahs’ regime’s grim crisis of impunity in Iran is further highlighted by Ebrahim Raisi’s rise to the presidency and the fact that every perpetrator of that massacre, including Nayeri, defends the 1988 genocide.