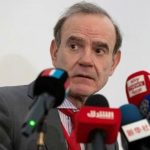 The Iranian regime can no longer buy time in nuclear negotiations 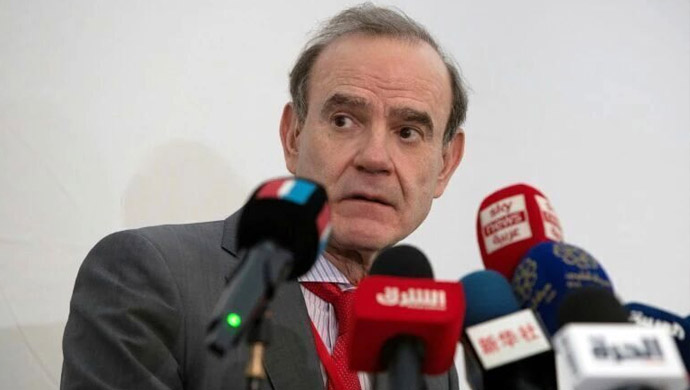 Deputy Secretary-General of the European External Action Service Enrique Mora, at Doha for nuclear talks with the Iranian regime.

Iran’s nuclear program is the subject of increasingly difficult negotiations. And it appears that no number of concessions will be able to restart the talks. On Wednesday, indirect negotiations between US and Iranian officials with the European Union mediating in Doha, Qatar, came to an end without any resolution, continuing the protracted and fruitless negotiations that were earlier held in Vienna. The talks were left at a standstill, “which at this point means backward,” a US official who spoke to CNN said.

Later, a spokesperson for the State Department stated, “We are disappointed that Iran has yet again failed to respond favorably to the EU’s initiative and that no progress has been made.”

The State Department spokesperson stated that despite coming to Doha to declare their readiness to swiftly conclude and implement a deal on mutual return to full compliance with the Joint Comprehensive Plan of Action (JCPOA), the Iranian regime “raised issues wholly unrelated to the JCPOA and apparently is not ready to make a fundamental decision on whether it wants to revive the deal or bury it.”

A US official who spoke to Reuters said, “The prospects for a deal after Doha are worse than they were before Doha and they will be getting worse by the day. You could describe Doha at best is treading water, at worst as moving backward. But at this point treading water is for all practical purposes moving backward.” 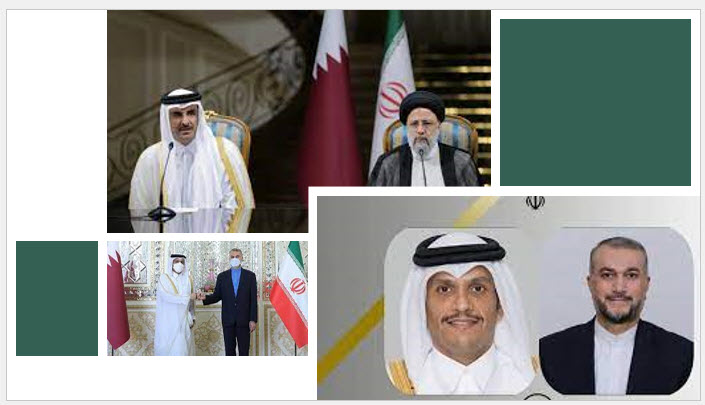 The representative acknowledged that Iranian officials were making ambiguous demands, reopening settled disputes, and making requests that were obviously unrelated to the JCPOA. The US official stated that it is now up to the Iranian regime to “resolve the fundamental question of whether they are interested in a mutual return to the JCPOA.”

In terms of its nuclear program, the regime has two options, both of which will lead to the brink of disaster.

The first course of action is for the regime to submit to international pressure, scale back its nuclear program, end its uranium enrichment and ballistic missile programs, and dismantle its network of terrorist organizations in the Middle East and around the world. Senior regime officials refer to this course of action as the poison chalice because it will result in the regime losing its hegemony both domestically and, in the region, and it will cause the regime to unravel and fall.

Senior regime officials refer to this course of action as the poison chalice because it will result in the regime losing its hegemony both domestically and, in the region, and it will cause the regime to unravel and fall.

The second option is to escalate tensions with the rest of the world, step up uranium enrichment, make draconian demands in negotiations, and carry out terrorist attacks to demonstrate power. The regime must withstand the mounting pressure of additional sanctions and get ready to be reported to the UN Security Council as a security threat in accordance with Chapter 7 of the UN Charter.

He, however, has two significant issues:

First of all, a year and a half after the start of the nuclear talks, even the most pro-appeasement politicians in the West concur that the regime’s time is running out, which is why the Doha talks only lasted a couple of days. The second reason is that by stalling and wasting time, Khamenei is making it more difficult for his government to revert to either of the two paths. 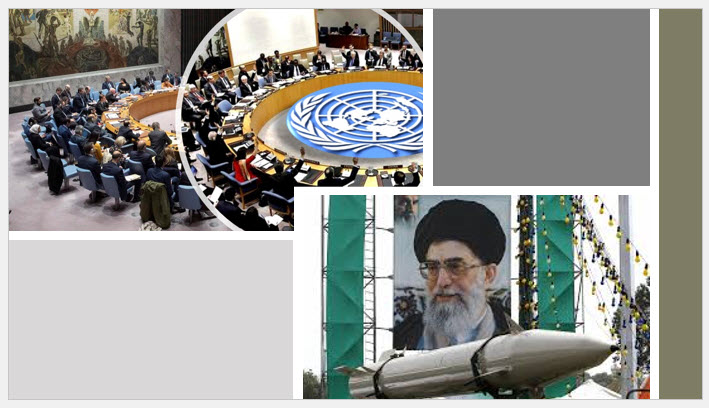 Ali Khamenei, the supreme leader of the regime, is attempting to buy time in order to avoid both courses. He is engaging in a game of cat and mouse and counting on the West’s appeasement strategy to keep putting off solving the problem.

Contrary to the regime’s wishes, the Iranian Resistance has previously stated that a return to the full appeasement policy is no longer feasible. Currently, the political winds are shifting against the regime, and whatever decision Khamenei makes, he will only make matters worse for himself.