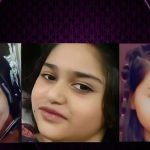 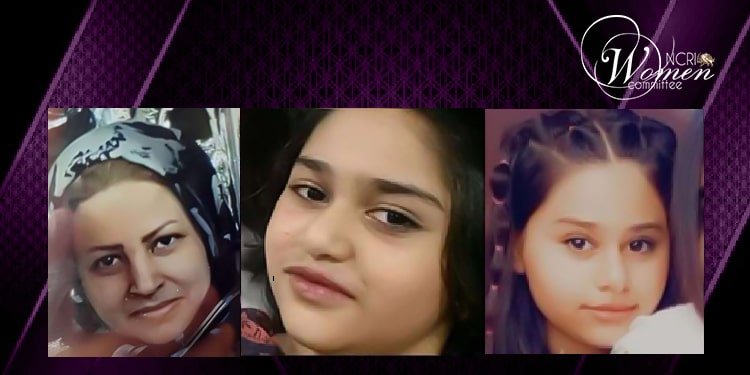 Officials from the government refuse to say how many people have died. They also obstruct public assistance in rescuing citizens from the rubble.

Five students were killed in the Metropol building incident, according to the head of Khuzestan’s General Department of Education. Due to the unsuitability of the structures, the Metropol Tower, built by Khamenei’s mafia gangs, collapsed on the people of Abadan on May 23, 2022. Over the last few days, the debris removal operations have been moving at a snail’s pace. Officials from the government refuse to say how many people have died. They also obstruct public assistance in rescuing citizens from the rubble.

According to the governor of Abadan, the number of people killed in the collapse of the Metropol Tower was 34 on May 31, the state-run news agency Fars reported. The names of some of the women who died in this tragic incident were published on the state-run Nam Namak website: Maryam Kaabi and Amir Masoumi, a newly-wed couple that had opened a café in the constructed tower. Shirin Masoumi, Amir’s sister, and the couple were among those killed.

Melika and Mitra Salehianpour, who were 12 and 14 years old at the time, along with their mother and aunt-in-law, went to the doctor. The metropolis building collapsed as their mother went to the pharmacy to get medicine. Her two daughters, as well as their aunt-in-law, were trapped beneath the rubble. The aunt-in-law, Fatemeh Khalfizadeh, 32, was the mother of a 4-month-old boy and two girls, aged 8 and 12. She was from Sarbandar, and she and her family had traveled to Abadan to see a doctor.

The families only ask that their loved ones be pulled out of the rubble and buried by hand. Melika’s classmates cherished her memory by placing her photo frame on the bench with a bouquet on her empty seat. Melika’s classmates cherished her memory by placing her photo frame on the bench with a bouquet on her empty seat.

Women rushed to the scene to help

A couple was denied permission to continue assisting in the recovery of the victims’ bodies from the rubbles by Abadan police. With their trained dogs, the brave couple rushed to the scene and discovered 18 people under the rubble. They volunteered for three days. The dedicated couple worked nonstop for three days, abandoning their child in the process of rescuing their fellow citizens. The mullahs’ brutal regime, on the other hand, prevented people from even helping others.

Women were at the forefront of anti-government protests and memorial services for those killed in the Metropolis building’s rubble. They chanted “Death to Khamenei” in a number of Iranian cities, including Abadan, Khorramshahr, Tehran, Andimeshk, Shahin Shahr, Shiraz, Bushehr, Yazd, Behbahan, Omidiyeh, Sarbandar, Mahshahr, and dozens of villages in Khuzestan. Following the collapse of the Metropol building, anti-government protests have been ongoing for the past week. The regime, on the other hand, used bullets and tear gas to disperse the protesters.