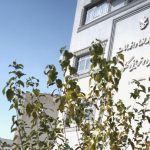 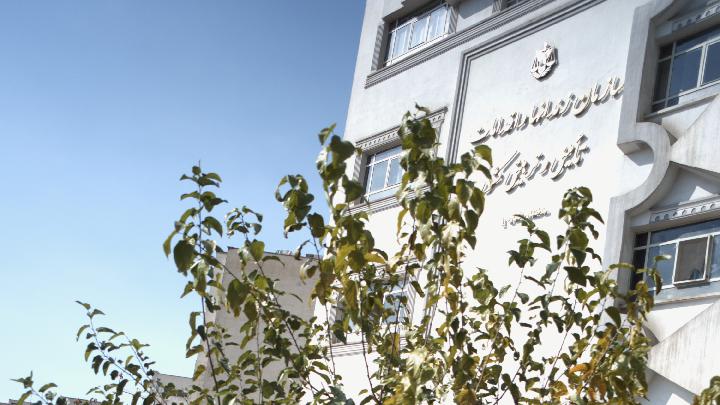 Hundreds of thousands of prisoners, particularly political prisoners, have been tortured, executed, or murdered as a result of this organization’s mistreatment and deprivation.

On Saturday, May 21, defiant youths attacked the headquarters of the clerical regime’s Prisons Organization, located west of Tehran’s notorious Evin Prison.  The building’s entrance was set on fire during this daring act, which was carried out despite the tight security. Earlier this month, the Security and Counterterrorism Committee of the National Council of Resistance of Iran (NCRI) released thousands of classified documents related to the regime’s Prisons Organization, including the names of over 33,000 personnel, heads, interrogators, intelligence agents, and executioners, as well as 22,000 photographs of them, in a major five-day campaign that began on May 22.

The names of 1,169 members of the Prisons Organization’s central headquarters were also made public, including the names of 223 heads, officials, intelligence agents, and executioners, as well as their offices in the four-story building and their direct telephone numbers and extensions. The NCRI’s Security Committee also revealed the names of 2,273 political and ideological prisoners, many of whom were detained during the uprising in November 2019. It had announced that the State Security Force (SSF) and the Intelligence Ministry, in addition to the Prisons Organization’s 267 prisons and camps, also have over 300 separate detention centers.

During these revelations, it was revealed that 5,197 prisoners are on death row, 107 have been sentenced to amputation, and 51 have been sentenced to stoning, according to Prison Office statistics. At the time of the alleged offense, sixty of those sentenced to death were under the age of eighteen. The NCRI Security Committee went even further in exposing the prisons’ tragic and inhumane conditions by publishing 100 photographs of prison cells from 23 provinces.

The Iranian resistance had previously urged the UN Security Council to refer the dossier on Iran’s horrific and systematic human rights violations, particularly the regime’s atrocities in its medieval prisons. It also demanded that the regime’s leaders, particularly Ali Khamenei and Ebrahim Raisi, be brought to justice for four decades of crimes against humanity.