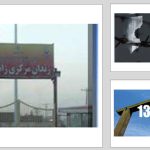 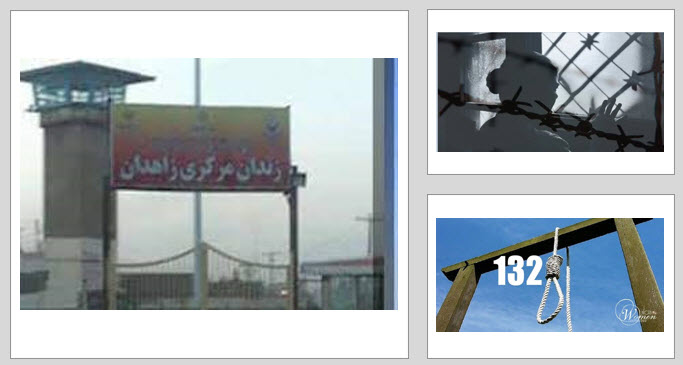 With the execution of this Baluchi woman, the total number of women executed in Iran since the summer of 2013 has risen to 132.

On the morning of May 7, 2022, the authorities of Zahedan’s Central Prison executed a Baluchi woman alongside three other men on drug-related charges. According to the news, the woman’s identity is unknown.” There are reliable reports that the death sentences for another 83 prisoners have been sent to the Bureau for Implementation of the Verdict of Zahedan Prison,” political prisoners detained in ward 3 of the Central Prison of Zahedan reported. The Baluchi woman had been placed in solitary confinement in order to prepare her for the execution of the death sentence. With the execution of this Baluchi woman, the total number of women executed in Iran since the summer of 2013 has risen to 132.

A woman was among 19 people hanged in Shiraz’s Central Prison, also known as Adelabad Prison, between March 9 and 17, 2022. The woman’s identity has remained unknown. The latest execution in Shiraz brings the total number of women executed in Iran to 131 since the summer of 2013.Iran is the world’s most prolific executioner, with the most citizens executed per capita. It is also the world’s leading female executioner. The executions are completely unjust.

The actual number of executions, particularly among women, is significantly higher. The majority of executions are carried out in secret and away from the public eye by the clerical regime. Only those who carry out the executions are present at the time of execution. The Iranian regime uses the death penalty as a form of punishment. 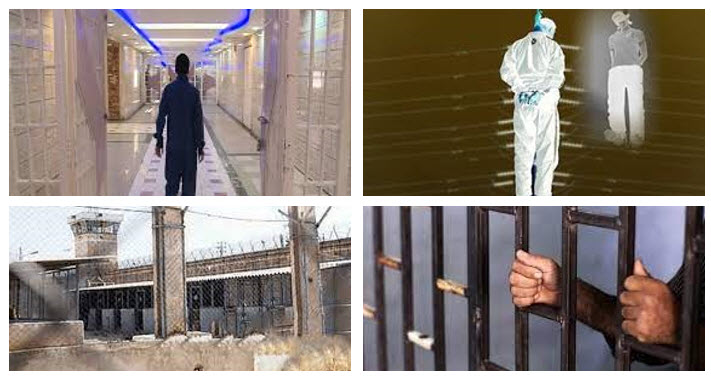 This punishment is meted out in a discriminatory manner to religious and ethnic minorities, political dissidents, and women.

Many of the Iranian women executed were victims of domestic violence who acted in self-defense.

More than two-thirds of the world’s countries have abolished or halted the death penalty, according to Amnesty International. However, under Ebrahim Raisi, a notorious henchman of the 1988 massacre, and Gholam Hossein Mohseni Eje’i, another notorious judge involved in the genocide, the killing machine in Iran is picking up speed. 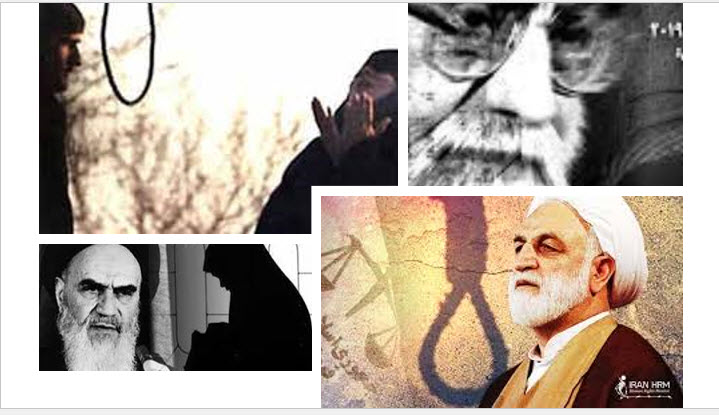 Many of the Iranian women executed were victims of domestic violence who acted in self-defense.