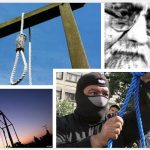 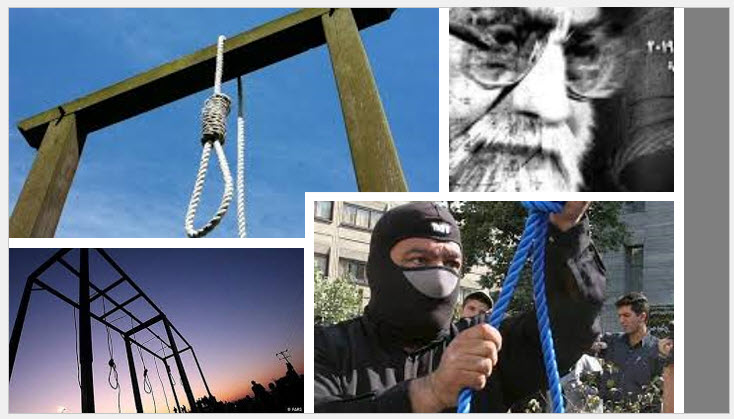 Officials in the regime are well aware that abandoning executions, torture, and repression would spell the end of their regime.

Iran holds the world record for the number of executions and arbitrary killings carried out each year, thanks to the mullahs’ dominance in the Iranian regime. The regime’s brutal treatment of the people and consistent violations of human rights have remained constant over the past 43 years. The regime uses executions and repression as a tool to maintain its sovereignty and to deal with the people’s desire for freedom in a democratic country. Officials in the regime are well aware that abandoning executions, torture, and repression would spell the end of their regime, as they have learned from the fate of the Shah’s regime.

According to the AFP, the number of executions in Iran increased by 25% in 2021, citing two non-governmental human rights organizations in their report.” A report by two leading NGOs said Thursday, expressing alarm over an increase in the number of people executed for drug offenses, as well as the hanging of at least 17 women,” the AFP reported. According to a report by Iran Human Rights (IHR) and France’s Together Against the Death Penalty (ECPM), “the rate of executions in Iran increased after the June election of hardline former judiciary chief Ebrahim Raisi to the presidency.”

The regime is desperately attempting to reinstate the death penalty as an official form of punishment in today’s civilized world, despite the fact that many countries have already done so. The international community, as well as many human rights organizations, have condemned it and expressed their hatred for it year after year.

In addition to the increasing number of executions, the regime routinely engages in the most heinous forms of repression, including torture, public flogging, insulting and humiliating young people by parading them in the streets and violating the most fundamental principles of internationally recognized rights, such as the right to water, adequate housing, and so on.

“The situation of human rights in Iran remained a matter of concern in 2021,” according to the updated EU report on human rights and democracy around the world. Iran had an extremely high rate of executions. A major source of concern continued to be the use of the death penalty also for juvenile offenders, protestors, and dissidents. Civil liberties were restricted, including the lack of fair trial guarantees, violations of freedom of expression, religion or belief, and women’s and girls’ human rights. 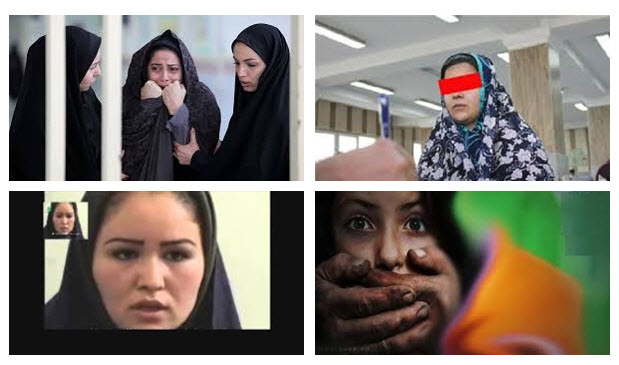 The regime is desperately attempting to reinstate the death penalty as an official form of punishment in today’s civilized world, despite the fact that many countries have already done so.

“Prison abuse and torture, the detention and conviction of dual nationals, and the treatment of human rights activists all remained serious concerns. During the summer of 2021, a water shortage in Khuzestan sparked a series of protests, which were accompanied by reports of disproportionate use of force by Iranian security forces.”

While praising the UN Special Rapporteur on Iran’s Human Rights Report, the European Union urged the regime to fully cooperate with the rapporteur. The regime, on the other hand, has rejected the EU’s call and the Special Rapporteur’s report, refusing to cooperate with him. Instead, they have persisted in violating human rights and carrying out executions in Iran.

“We need to work harder to protect our culture and civilization, including in the field of human rights,” the regime’s president Ebrahim Raisi said in a recent meeting with Nepal’s ambassador. We must not forget that as a member of Tehran’s so-called death commission, which the regime referred to as the ‘amnesty commission,’ this man was one of the perpetrators of the 1988 Massacre. As a result, when he claims to be protecting human rights, he is actually protecting the regime’s rights.