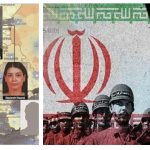 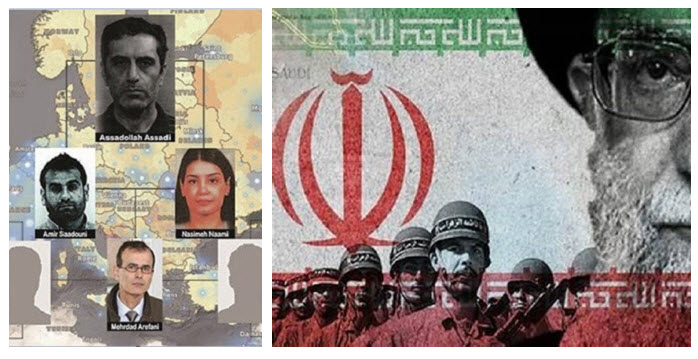 In 2018, the trio attempted to bomb an opposition rally in France, led by Tehran’s diplomat-terrorist Assadollah Assadi.

A court in Antwerp, Belgium, issued its final verdict on three Iranian terrorists on Tuesday, dismissing their appeal. In 2018, the trio attempted to bomb an opposition rally in France, led by Tehran’s diplomat-terrorist Assadollah Assadi. The four defendants were all caught red-handed, and the evidence was overwhelming enough to convict them. Even Assad’s threats that if he was convicted, regime proxies in the Middle East would retaliate failed, and he became the first-ever diplomat sentenced to 20 years in prison on terrorism charges.

The foiled bombing in Europe in 2018 would have been Tehran’s largest terror attack in Europe, but it would not have been the first or the last. Iran’s regime has long used diplomatic missions and embassies in Europe to target dissidents and press the West to comply with its demands. Assadi’s trial revealed that he oversaw a vast network of spies and sleeping cells throughout Europe and paid them thousands of euros.

In another development, Peyman Kia, a former Swedish security police chief, was arrested in September 2021 for spying for the Iranian regime between 2011 and 2015. The arrest of regime spies and terrorists in Europe exposes the European Union’s inaction in dealing with the regime’s organized network of terrorism and espionage across Europe. The EU’s unwillingness to hold the regime accountable for its terrorism has emboldened it to use terrorism and other inhumane tactics, such as kidnapping and torturing innocent people. 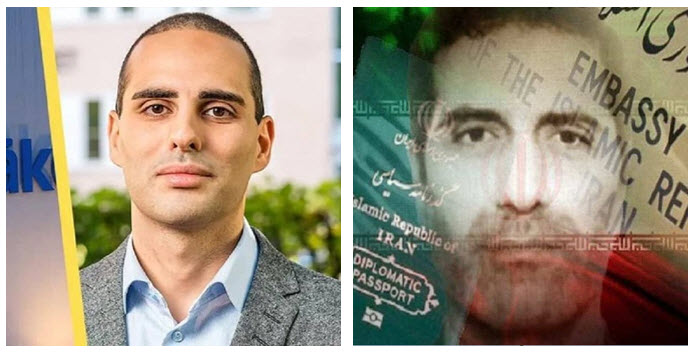 In another development, Peyman Kia, a former Swedish security police chief, was arrested in September 2021 for spying on the Iranian regime between 2011 and 2015.

Terrorism and hostage-taking by the regime are not limited to Europe. Fundamentalism’s octopus in Iran has reached out to the four corners of the globe. The mullahs’ regime has invested in the export of terrorism since seizing power in 1979. It used a variety of tactics, including kidnappings, IEDs, launching attacks through proxy groups, and funding and sheltering internationally recognized terrorist groups.

Many countries in the Middle East and North Africa, such as Iraq, Syria, and Yemen, are seen as having strategic depth by the regime’s leaders. To maintain its “strategic depth,” Tehran waged an eight-year war against Iraq, killing innocent people in Syria, abducting and assassinating people in Iraq, and obstructing the peace process in Lebanon through its proxy terrorist group Hezbollah.

On April 17, 2022, the National Council of Resistance of Iran (NCRI) published a report detailing how Turkey had become a popular destination for Iranian dissidents and refugees seeking to flee the regime’s grasp. Meanwhile, Tehran has been very active in the region.

“Regionally, Tehran continues to provide advisory, financial, and material support to partner and proxy networks in Iraq, Lebanon, Syria, and Yemen in order to build strategic depth, facilitate attacks against the US and its regional partners’ interests, and ensure Iran’s long-term regional influence,” according to Berrier’s testimony.

“Tehran uses a complex set of diplomatic, military, and security capabilities, including unconventional forces that recruit and train partners and proxies to achieve its objectives,” Berrier continued.

According to his testimony, the clerics allowed Al-senior Qaida’s leaders in Iran to “oversee its global network and issue guidance to al-Qaida affiliates on media releases and strategy.”

The Iranian Resistance previously revealed how Hezbollah in Lebanon and the regime’s Revolutionary Guards (IRGC) in Iran trained al-Qaeda militants.

While all evidence points to Tehran’s destructive role in the region, the regime’s defenders and supporters of the appeasement policy continue to call for the IRGC’s terrorist designation to be lifted and for “constructive dialogue” with the regime.

The recent court ruling in Belgium, as well as Iran’s increasing threats and violent behavior, demand that the world powers act more forcefully. Any lack of firmness in dealing with the regime would be a humiliating failure in the global fight against terrorism.