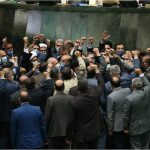 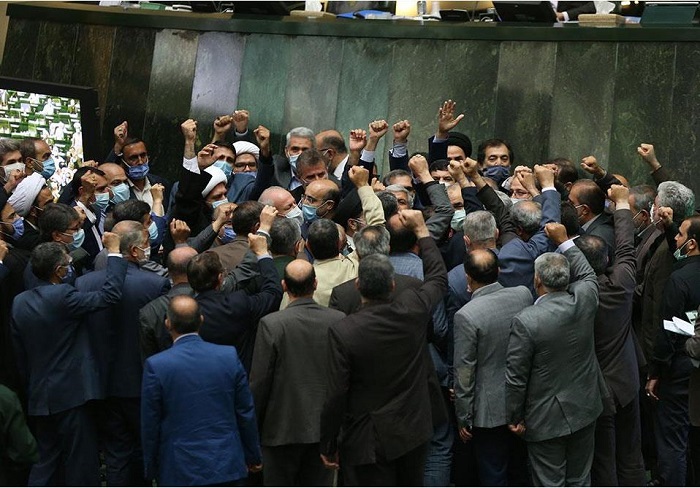 “People are understandably worried about their future. The government’s procedures regarding the prices of flour and pasta caused concern in society,” said Mohammad Baqer Ghalibaf.

After the sudden increase in bread prices, people in various cities across Iran took to the streets. Iran’s economic crisis appears to be moving into a phase of food scarcity, alarmed regime officials about public reaction, and an impending uprising. State media and regime officials, such as Friday prayer leaders who are considered Khamenei’s mouthpieces, are criticizing the regime’s president, Ebrahim Raisi, and his government, and expressing fears of a volatile society.

“People are understandably worried about their future. The government’s procedures regarding the prices of flour and pasta caused concern in society,” said Mohammad Baqer Ghalibaf, the parliament’s speaker and a staunch Raisi supporter, as quoted by the state-run Khabaronline website on May 8.

“Contrary to popular belief, it appears that a conflict between the parliament and the government has gradually emerged. MPs are pursuing a plan to impeach the labor, industry, and economy ministers, as well as the president, according to the state-run Eghtesadnews on May 6.

“I encourage Raisi to halt his trips to different provinces for one week and focus on people’s problems,” Yasser Jebraili, a close ally of Raisi, told the state-run Eghtesad news agency on May 7. 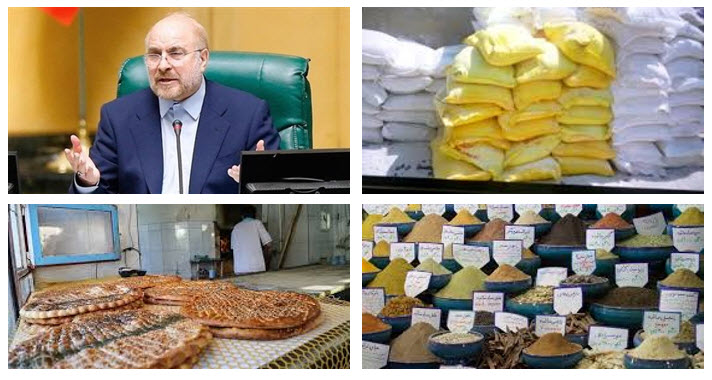 The government’s procedures regarding the prices of flour and pasta caused concern in society,” said Mohammad Baqer Ghalibaf, the parliament’s speaker.

“The government should take serious action to combat rising prices and inflation.” On May 5, Mehr News quoted Ali Hossainzadeh, Khamenei’s representative in Lamerd, Fars province, as saying, “This situation is unacceptable, and we expect more from this government.”

“The so-called revolutionary government should not even consider raising flour and pasta prices, let alone do so.” It wouldn’t be fair to blame the previous administration after eight months of so-called unity!” On May 8,

the article.”Mr. Raisi! It has become obvious that you are unable to solve problems. So, bravely resign and leave the rest to the experts,” the paper concluded.

Iran is in the midst of an unprecedented economic crisis, according to the state-run Jahan-e Sanat daily, which stated on May 8 that “there is no clear prospect of financial improvement” and that the regime’s desperate attempts to hide reality “would widen the gap between people and the government, which is dangerous.” 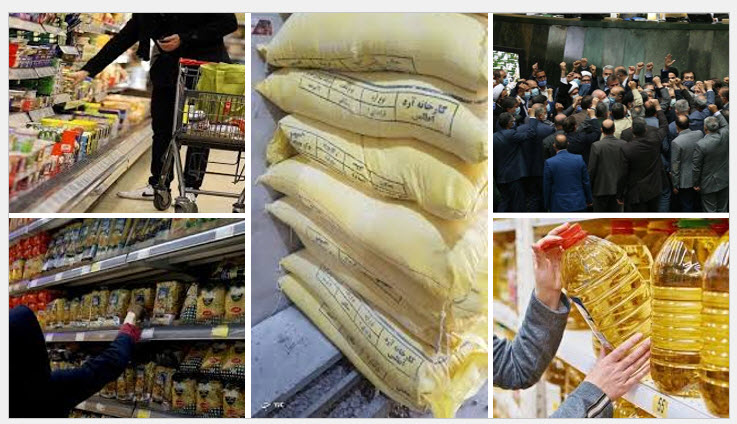 The so-called revolutionary the state-run Jomhuri-e Eslami daily published: government should not even consider raising flour and pasta prices, let alone do so.

The country’s inflation rate is hovering around 50%, and all economic indicators point to a collapse. To put it another way, the regime is sitting on a tinderbox. People who have not been paid in months are severely impacted by the rising prices of essential goods such as bread, meat, and rice.

When more people fall below the poverty line and are unable to earn a meager living, the regime cannot continue its anti-western rhetoric and boasting about “economic resilience.” The bleak economic outlook appears to be tempering the state-run media’s decades-long efforts to whitewash the regime and its disastrous policies.

“When people are unable to provide for their basic needs, such as bread, social anger is a distinct possibility. On May 8, the daily Jahan-e Sanat warned Raisi’s government, “Even the French Revolution began when people couldn’t make a living.”