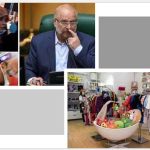 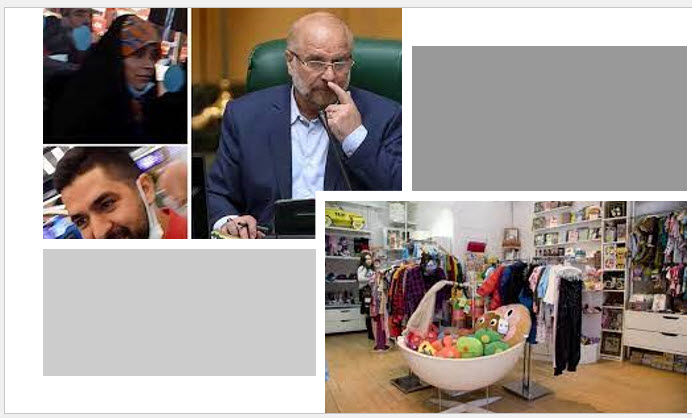 This story has triggered a great deal of mockery and outrage from the Iranian people, as well as curses directed at the regime, with the story being one of the most widely discussed topics on social media.

One of the biggest news stories in the Iranian regime’s media over the last few days has been about parliament speaker Mohammad Bagher Ghalibaf’s daughter traveling to Turkey to buy nursery items, or ‘baby-stuff-gate,’ as it’s been dubbed. The Iranian people’s reaction has been total incredulity, as this news pales in comparison to the regime’s hundreds of cases of embezzlement, astronomical thefts, and human rights violations. This story should not have gotten any attention, according to this logic.

Ghalibaf’s absurd claims of supporting the poor were mocked on social media, and his fake and fraudulent list of assets and wealth, which he presented during the presidential election race in 2017, was re-published. Some have even suggested that men like him and their families have no need to travel abroad to purchase goods when they can simply order them online.

They’ve come to the conclusion that the entire story about the baby-stuff purchase was a ruse to hide something much bigger, such as the regime’s money laundering, which regime officials like Ghalibaf have first-hand knowledge of. One of the characteristics of Iran’s restless society, on the other hand, is its immediate reaction to the regime’s actions. While the people have reached the end of their tether, there is nothing left in the country’s socio-economic and political sphere that is broadcast and does not elicit a reaction from society. 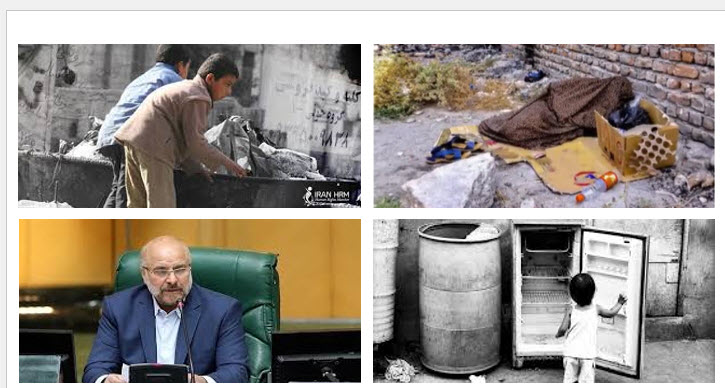 One of the most ingrained characteristics among the regime’s officials is their unimaginable charlatanism, which they inherited from the regime’s founder, Ruhollah Khomeini.

Now, if we combine the two characteristics mentioned above with a dash of the elixir of ‘freedom,’ which is the result of people’s limited internet access, we get something strange. In a situation where all of the regime’s media are censored, this limited access to the free world of information, which is leaking through thousands of the regime’s barriers, filters, and limited internet bandwidth, is tarnishing the regime and exposing its corruption.

Now we can see why the regime’s supreme leader Ali Khamenei and other regime officials are doing everything they can to implement the so-called “internet protection plan,” because any revelation of the regime’s corruption and criminality becomes a direct threat to the regime. The vast majority of Iranians have direct experience with the regime, but it has taken a long time and many sacrifices for them to get to this point. 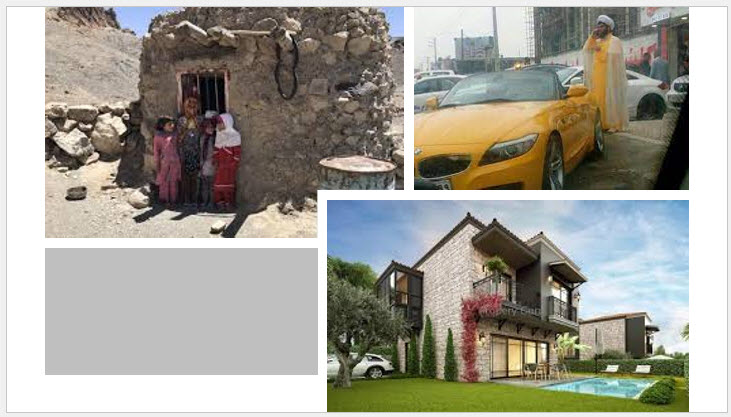 This has become even more dangerous for the regime, as many of its supporters are turning away and questioning the entire system, especially since many people are struggling to make ends meet and can’t afford a loaf of bread, while the regime’s top officials live in luxury.