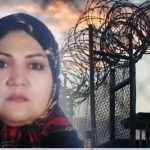 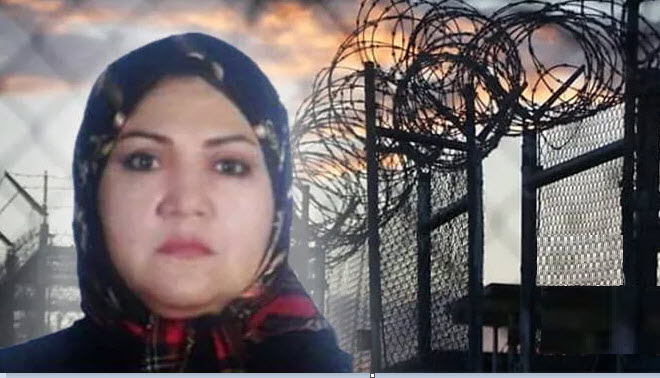 Fatemeh Mosanna, a political prisoner, was returned to Evin Prison on April 3, 2022, on the order of Evin’s deputy prosecutor, Amin Vaziri.

While she was in critical health, she was transferred to Evin Prison. Fatemeh Mosanna, 53, has been afflicted with an intestinal infection that has rendered her incapable of enduring incarceration. She has also been diagnosed with intestinal fever as a result of years of detention under deplorable food conditions and high levels of anxiety. Fatemeh Mosanna also has liver problems and colitis in her intestines.

Mrs. Mosanna was repeatedly taken to the prison clinic in the most dreadful physical condition after collapsing from severe pain. Doctors gradually increased her medication dosage, emphasizing that her treatment in prison conditions was ineffective due to the stress she was subjected to. On May 5, 2021, Fatemeh Mosanna was granted medical leave, but she was returned to Evin Prison in poor physical condition and without having completed her medical treatment.

The only house where her elderly mother and two children live has been confiscated by the Executive Headquarters Implementing Khomeini’s Order. In January 2022, a warrant was issued for their evacuation and confiscation of their property. The ruling was upheld by the Court of Appeal, and they were ordered to vacate their home. 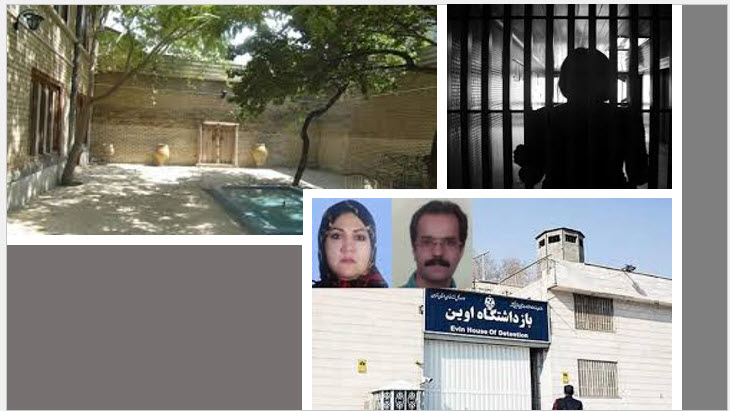 The only house where her elderly mother and two children live has been confiscated by the Executive Headquarters Implementing Khomeini’s Order.

The family of Fatemeh’s husband, Hassan Sadeqi, filed a complaint against the ruling, claiming ownership of the house. Nonetheless, their appeal was denied, and they were ordered to leave their home once more, as the Court of Appeal had ruled. As a result, her family is about to become one of Iran’s millions of homeless people.

She, her husband, and their children were arrested on January 29, 2013, for holding a funeral service for her father-in-law, a member of the People’s Mojahedin of Iran (PMOI/MEK). The couple was temporarily released on bail a year later, however, they were subsequently sentenced to 15 years in prison and have been incarcerated since September 30, 2015. 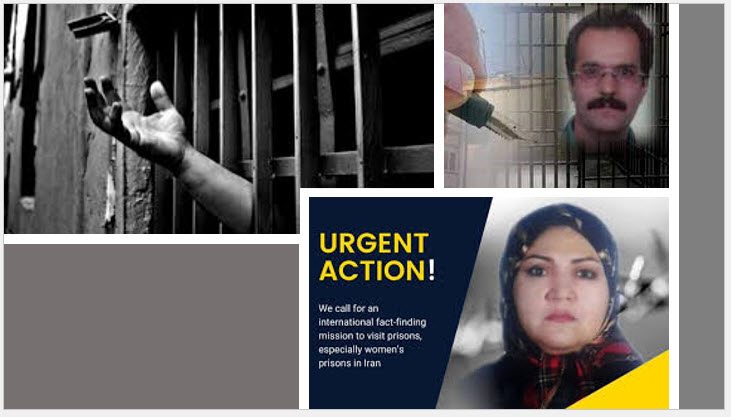 Fatemeh Mosanna, a political prisoner, was imprisoned when she was only 13 years old, in 1981. In the 1980s, three of her brothers were executed.