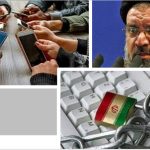 Iranian Regime is Covertly Rising the Prices of the Internet 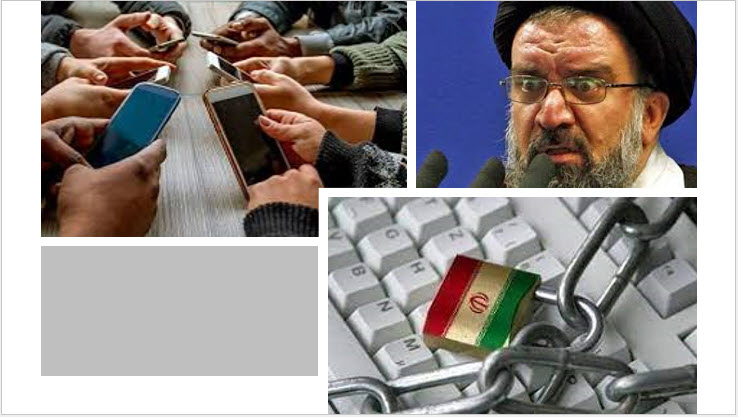 To avoid public outrage, regime officials are attempting to carry out this plan in secret.

The Iranian regime has been enforcing its so-called “Internet Protection Bill” in recent months, limiting people’s access to the online world of free information and disrupting the link between the Iranian Resistance and the rest of society. The Iranian people have been confronting this decision since it was made public. The regime has been rushing to put its decision into effect, and officials have continued to pass the issue around like a ticking bomb to avoid taking responsibility. This is because they are aware that the consequences of their decision will be felt in the near future.

To avoid public outrage, regime officials are attempting to carry out this plan in secret. After the regime’s media discussed the provision of ‘silent protection,’ the public became aware of the bill. Two phases of this plan have already been implemented behind closed doors, according to leaked information and several confessions by regime officials.

So far, the regime has significantly slowed the internet. In February 2022, Abbas Abdi, a member of the regime’s so-called reformist faction, predicted the action and warned current regime officials about the social and economic consequences of their actions.

In a February 21 publication, the state-run Hamshahri Online website confirmed the slowdown, writing, “Internet speed is so annoyingly slow that in February, Iran’s world ranking for Internet speed fell 7 steps because they prevented the monthly increase in capacity.” The Internet’s sluggishness is due to the protection plan’s silent implementation prior to the law’s passage.” 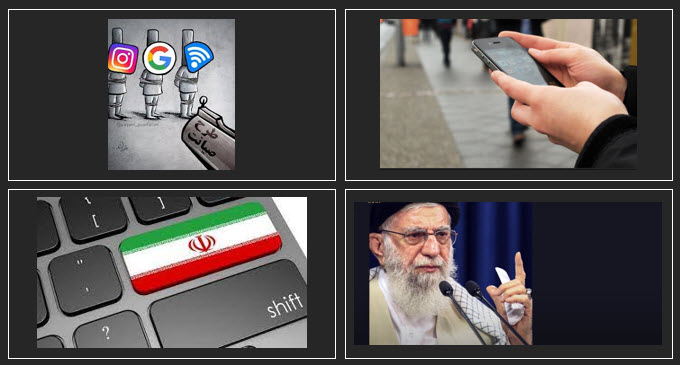 No one in Iran, according to the regime, should have access to the internet or free information that the rest of the world possesses.

The education system in the country has been thrown into chaos as a result of this action. The same is true for people’s jobs and businesses, especially now that the regime has restricted access to social media. The second part of the regime’s plan is to raise the prices of internet packages, which will exacerbate the internet’s slowness. Despite the negative reaction of the people to this decision, the regime, which implemented the plan as a security measure, chose to raise prices.

This move is likely to harm many people, as most Iranians live on the horizon of or below the poverty line, according to the regime’s most recent official statistics. On April 7, the price of shuttle and ‘telecommunication’ internet doubled, according to the state-run website Arsheh Online. The cost of a gigabyte of shuttle internet has risen from 20,000 to 40,000 rials, while the cost of a 5-gigabyte internet has risen from 100,000 to 200,000 rials.

In terms of putting this plan into action, the regime’s ultimate goal is to reclaim control of the internet. Ali Khamenei, the regime’s supreme leader, has publicly expressed his dissatisfaction with the regime’s loss of control over cyberspace and the people’s unprecedented access to information. It is clear that Khamenei is making a major mistake, and the only winner of such oppressive plans can be the people. The plan’s effects will be counterproductive to the regime’s goals and will almost certainly lead to more protests.