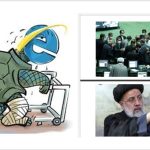 Written by Mohsen Aboutalebi on April 14, 2022. Posted in NEWS 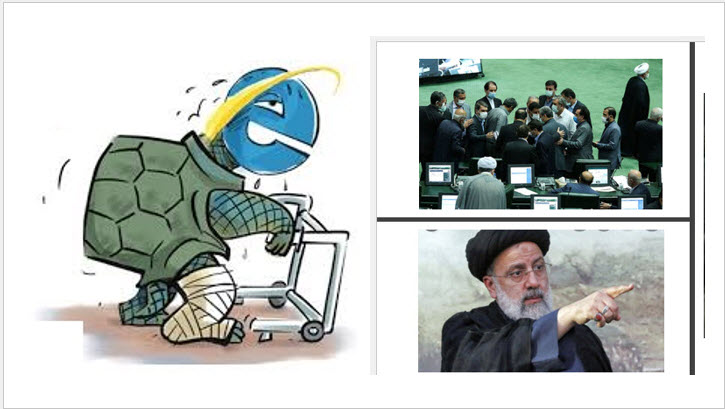 The regime is grappling with how to carry out its plans to limit internet access.

Iran’s regime will face more complications over its controversial internet censorship plan, dubbed the ‘Cyberspace Users Rights Protection,’ as the bill will be debated in an open session on the Iranian parliament floor. In a closed session, 120 MPs voted in favor of the move and 109 MPs voted against it. While the specifics have yet to be revealed, it is clear that the regime is grappling with how to carry out its plans to limit internet access.

A new joint commission will most likely be convened to discuss the bill’s details, according to Alireza Salimi, a member of the Majlis presidium. Meanwhile, other MPs have told the media that the vote was just a poll to see how the Majlis felt about the bill in general.

In any case, it’s clear that adopting the internet censorship bill, which has been passed back and forth between the Majlis and the executive branch, has become a serious challenge for the regime. On the one hand, given the tumultuous state of society, the regime urgently needs to tighten internet restrictions. Regime leaders and officials, on the other hand, are trying to figure out how to navigate the plan’s challenges. 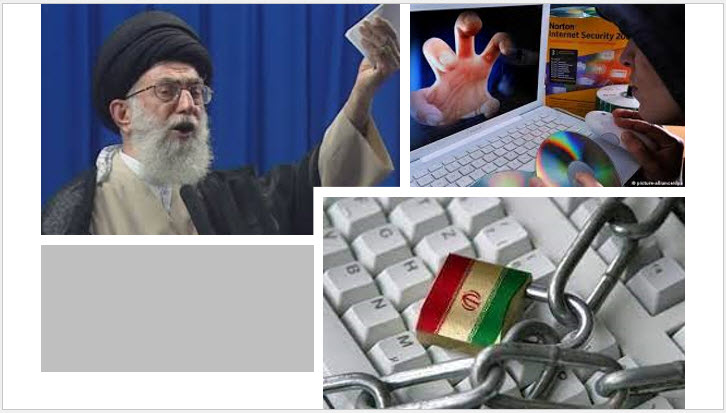 According to reports, the regime has already begun quietly enacting new restrictions, such as throttling internet bandwidth and raising ISP prices.

Those who argue for the bill’s implementation argue that the regime won’t be able to control the increasingly restive society unless it has total control over internet traffic. Iranian protesters have used social media platforms and internet services in recent years to broadcast images and videos of nationwide uprisings and Iranian security forces’ brutality. Across the country, Iranians are using encrypted messaging platforms to organize protests and communicate with the Iranian opposition.

Ahmad Alamalhoda, the representative of regime supreme leader Ali Khamenei in Mashhad, addressed the internet bill in his Friday prayers sermon on April 8, demonstrating the regime’s fear of the internet. “The situation is very dangerous! The enemy is under our nose! The enemy is in our throat and has taken over everything… and you’re still dithering. What are you waiting for?” he warned. Khamenei had previously expressed his concern about the internet’s “unregulated state” and called for more restrictions on the free flow of information in and out of Iran.

Those opposed to the bill, on the other hand, have three main arguments:

First, because many Iranians’ businesses and livelihoods are heavily reliant on social media platforms, these officials warn that restricting access to these services will become a “national security” issue, potentially leading to more protests. Instead of restricting internet access indefinitely, these officials propose that the regime develop a plan to cut off internet access when regional or national protests occur.

Second, limiting internet access will have a significant economic cost for the regime, which is heavily reliant on foreign internet services for its economic activities. According to the regime’s own reports, the internet blackout imposed during the nationwide protests in 2019 cost the economy billions of dollars. 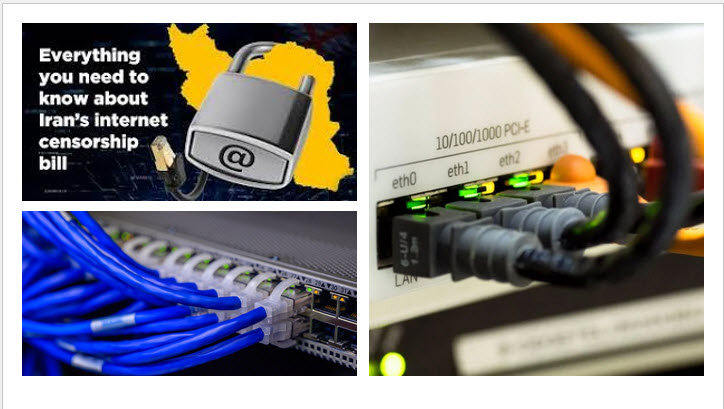 According to the regime’s own reports, the internet blackout imposed during the nationwide protests in 2019 cost the economy billions of dollars.

Finally, many regime officials point out that the plan to censor the internet is technically unworkable. On February 27, former communications minister Mohammad-Javad Azari Jahromi warned that the internet censorship bill would hasten the arrival of satellite internet technology in Iran.

Whatever the regime’s plans to restrict internet access are, it has set itself on a path that will inevitably lead to another major confrontation with the Iranian people.