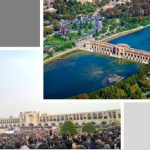 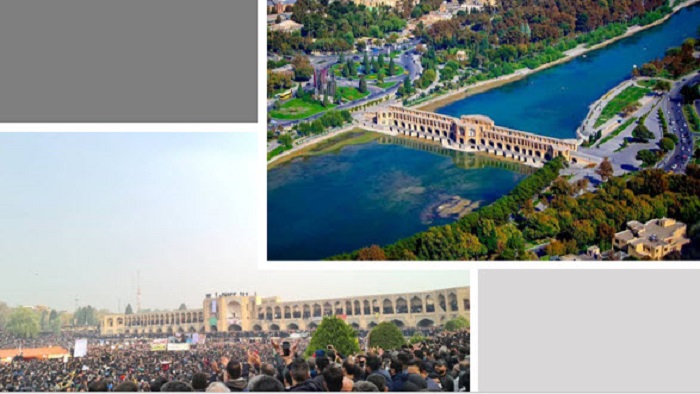 The crowds were so enormous that the regime’s state-run media, which usually censors protest news, admitted that over 30,000 people from Isfahan province had gathered at the Zayandeh Rud river.

Iran had several protests and upheavals against the Iranian regime in 2021, as it had in the previous two years. Protests began in Saravan and other places in the south-eastern Iranian province of Sistan and Baluchestan. They fought the regime about water scarcity in the Khuzestan region, southeastern Iran, in the summer. Farmers organized rallies in the province’s arid Zayandeh Rud river basin in the autumn to protest water shortages caused by the Iranian regime’s corrupt practices. People from all walks of life have rallied in support of the farmers and their demonstrations across Iran.

Thousands of Iranian people joined the farmers in demanding justice and basic human rights, chanting chants such as “the people of Isfahan would rather die than succumb to disgrace,” “Zayandeh Rud is our undeniable right,” and “we will not return home until we get our water back.”Many organized protests were held in Iran by pensioners, educators, students, and workers from various industries.

Over the previous year, retirees have organized protests in a number of locales. The protesters argue that their low pensions are insufficient to cover their most basic needs and that they are frequently delayed for months.

In recent weeks, teachers, together with the elderly, have been protesting for better living circumstances and basic human rights. Inflation is at 44.4 percent, according to the regime’s own Center of Statistics, and the average price of meals and essential products has risen by at least 83 percent in the last year. 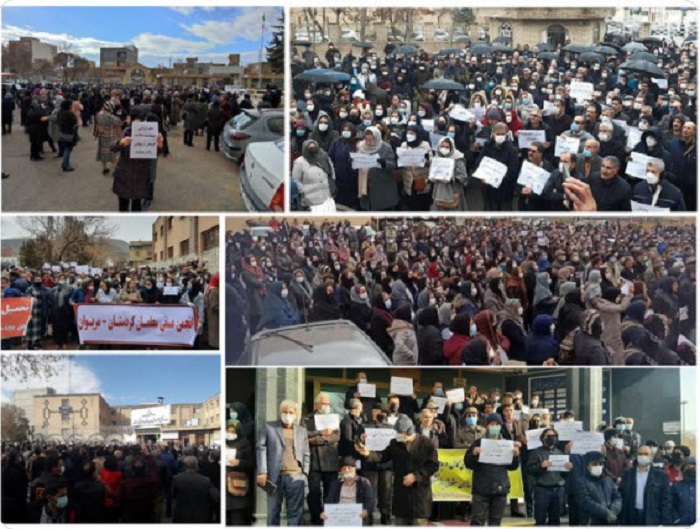 In recent weeks, teachers, together with the elderly, have been protesting for better living circumstances and basic human rights.

Concurrently, workers at Khuzestan’s Rejal Petrochemical Company staged protests. These employees are demanding that their salary be adjusted to reflect their difficult working conditions. They have also been denied their after-hours labor bonuses for the past three years. In total, there were 11,384 protests in Iran in 2021. This total is more than double the 4,482 demonstrations held in 2020. Protests erupted in 455 cities across 31 provinces last year.

People battled with the regime’s security forces in numerous of these protests. The participation of women and youths in uprisings was significant, and the demands of many strata progressively switched from economic reasons to chants condemning the regime and its actions.

The ongoing protests in Iran are the broadest manifestation of rage and society’s volatile state since the major upheaval in 2019, which rattled the regime’s foundations. The rage is directed not only at the regime’s president, Ebrahim Raisi, who has vowed to revitalize the economy but also against the mullahs’ supreme leader, Ali Khamenei.