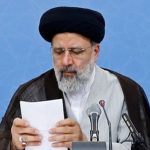 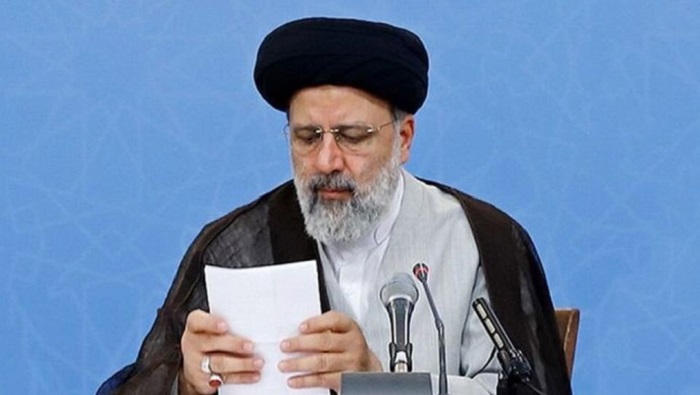 The MEK’s Resistance Units demonstrate the Iranian Resistance’s prowess and dedication to overthrowing the mullahs’ regime by installing large banners, projecting images of the Resistance’s leaders on huge buildings, torching the regime’s symbols of oppression, and writing graffiti on walls in cities across Iran. Despite an extensive network of surveillance cameras and right under the noses of the regime’s security forces, these activities, which take place every day across the country, spread the spirit of resistance among Iranians.

The regime has been attempting to impose a reign of terror on society for a long time. The People’s Mojahedin of Iran (PMOI/MEK)‘s Resistance Units are the sledgehammers that smash the regime’s suffocating atmosphere.

After spending decades demonizing the MEK and wasting billions of dollars doing so, state media and regime officials are now explicitly warning about the MEK’s growing popularity among Iranians and its role in guiding the country’s volatile society.

The choice of Raisi, who played a key role in the massacre of tens of thousands of MEK members in 1988, and the packing of his cabinet with the regime’s most vicious military veterans, says the regime is panicking. In other words, Raisi’s presence, as well as the growing warnings about the MEK, is a terrifying reflexive retaliation against eight recent uprisings. 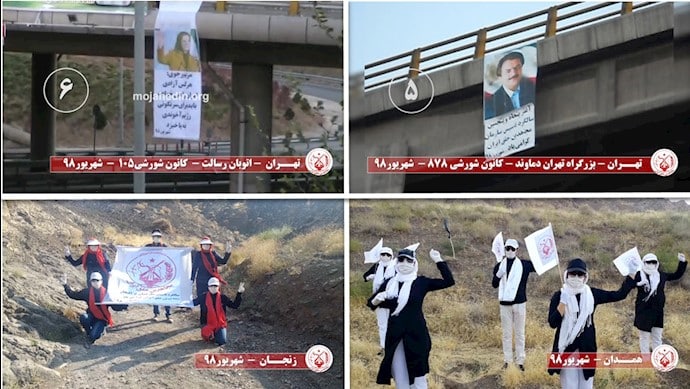 To prepare for upcoming uprisings led by the MEK and its Resistance Units, the regime’s Supreme Leader Ali Khamenei appointed Ebrahim Raisi, a ruthless mass murderer, as president.

Below is an extract of the state-run Bulletin News on April 13, revealing the regime’s agonizing fear of its viable alternative:

“A few days ago, [Ahmad] Alam-Al-Hoda, Mashhad’s Friday Prayer leader, addressed the lack of control of social media. He said: ‘The enemy is closer than ever to us! It has taken everything from us and continues doing so while you [officials] prolong your decisions.’ Who is listening to this advice?“The parliament is dragging its feet with approving the internet protection bill. Meanwhile, the enemy is planning next to us in Tehran. We hear the norm-breaking sounds of the MEK leaders, inviting people to overthrow the system.

“If we do not deal with the rising water, the dam will break, and we shall await more severe damages. The enemy’s activities are not limited to social media. They have deployed their boots on the ground.

“On April 11, residents of Iranshahr – Kourosh intersection witnessed large images of the [opposition leaders, Massoud and Maryam Rajavi] projected on a building. According to eyewitnesses, the pictures were large enough to be visible from far. 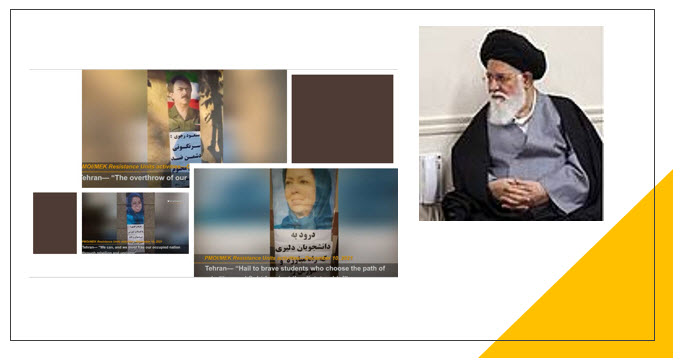 Meanwhile, the enemy is planning next to us in Tehran. We hear the norm-breaking sounds of the MEK leaders, inviting people to overthrow the system.

“How long should we see these norm-breaking signals?

“The media’s silence prevented this news from circulating. But to elucidate the matter for the public opinion, especially those monitoring social and security facts in society, we should underline that the MEK’s mischief-making is objective. They started their activities on social media, and now they operate on the streets of Tehran. What is it if this is not the enemy’s victory and advancing? Shouldn’t those caring for the system be worried about the consequences of these norm-breaking actions?

“The MEK intends to imply that its supporters, known as the Resistance Units, fire at will, and no one can stand in their way!

“We should learn from our experiences of riots [derogatory term regime uses for uprisings] in recent years. Massoud Rajavi, the MEK leader, claimed right after the 2018 [uprisings] that ‘it is time for the Resistance Units to evolve and expand.’ So, the MEK has not stopped its activities and has been continuing its efforts by writing graffiti on the wall and installing large banners. They now have reached a point where they infiltrate the Islamic Republic of Iran Broadcasting (IRIB) and other ministries and freely act on the streets of Tehran.

“The MEK intends to imply through its activities that it can take any action and weaken  Raisi’s government inside the country and show itself to the outside world as the Islamic Republic’s viable alternative. The enemy plans ahead. We should not underestimate its activities. The situation is perilous.”