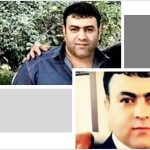 Written by Mohsen Aboutalebi on April 20, 2022. Posted in NEWS 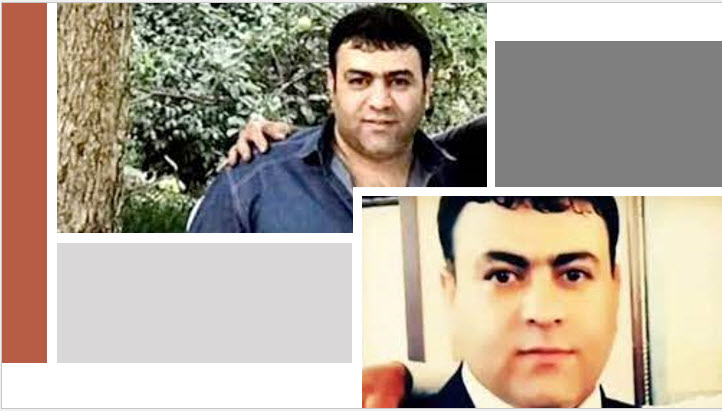 Mehdi Salehi, an Iranian political prisoner, died on April 14 in Isfahan’s Homayunshahr Prison under dubious circumstances. During the January 2018 anti-regime protests in Isfahan’s Yazdanshahr, Salehi was arrested while assisting a protester who had been shot by security forces. Security forces allegedly shot Salehi with pellet guns during his arrest. The Second Branch of Isfahan’s Revolutionary Court sentenced Salehi and four other protesters to death in February 2020 on charges of Moharebeh, or “enmity against God,” a bogus charge used by the regime against dissidents.

Due to heart problems, Salehi was taken to the prison clinic in December 2021. He was given an injection that made his condition worse. His transfer to a hospital outside the prison was postponed by prison officials. As a result, he suffered a brain stroke on the way to the hospital and later fell into a coma. Following the incident, prison officials barred his family from visiting him.

Salehi’s family claimed on human rights websites after his death on April 14 that prison authorities had continued to deny him medical care. The regime also failed to provide his family with a clear explanation of the circumstances surrounding his death. On April 15, Salehi was laid to rest amid tight security and the presence of security forces.

The National Council of Resistance of Iran (NCRI) called on the UN to “form an international inquiry mission to investigate the death of political prisoner Mehdi Salehi and other prisoners tortured to death or suspiciously murdered by the clerical regime,” according to a statement.

Behnam Mahjoubi, an Iranian Dervish who had been imprisoned in Evin, died in February 2021 due to a lack of medical care. On charges of “association and conspiracy against national security by taking part in an illegal rally,” Mahjoubi was arrested in 2018 during protests by Gonabadi Dervishes in Tehran and sentenced to two years in prison and two years of prohibition from participating in political parties and associations. According to an Amnesty International study, nearly a hundred prisoners have died in Iran’s prisons as a result of deliberate denial of medical care since 2010.

“Iranian prison officials are committing shocking violations of the right to life by denying ailing inmates lifesaving healthcare and refusing to investigate and hold accountable for unlawful deaths in custody,” Amnesty International warned. Former political prisoners have also warned on social media that Salehi’s death is not an accident and bears the hallmarks of the regime’s deliberate killings in its prisons. 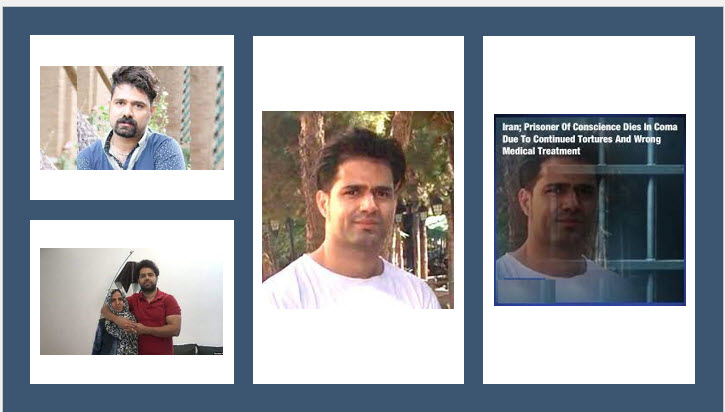 the mother of Behnam Mahjoubi said in a video message to Mehdi Salehi’s mother. Medical poisoning, the wrong medication, or the wrong injection are all phrases that are all too familiar.

“Like my Behnam, only death released your Mehdi from prison,” the mother of Behnam Mahjoubi said in a video message to Mehdi Salehi’s mother. Medical poisoning, the wrong medication, or the wrong injection are all phrases that are all too familiar. There was no blunder. All of these murders were planned ahead of time. This is a scenario in which our children are imprisoned and killed. [The authorities] must be held accountable, and we will pursue justice for our children’s unjust deaths.”

According to other reports, the regime continues to use such tactics against political detainees. Fatemeh Mosanna, a political prisoner, was recently granted a furlough from Evin prison to treat severe ulcerative colitis and liver problems. She was returned to prison before receiving medical attention. Doctors warn that if she is not treated, her condition will worsen, posing a risk to her health and life.