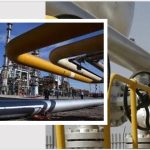 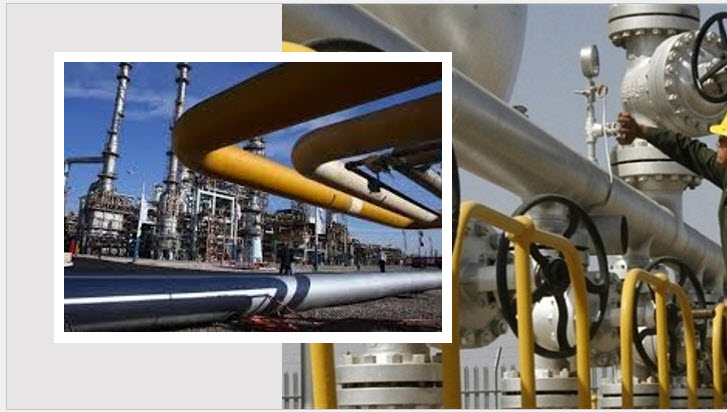 “Yesterday, the contract of the South Pars oil layer with the IPC contract model was signed between the National Oil Business and an unnamed company, no specifics of which were revealed,”

The Iranian regime’s oil ministry recently signed an oil agreement with an undisclosed party, which has sparked much debate. According to reports, the regime signed a 20-year contract with a company called Avangard on March 15, 2022, for the South Pars oil field. The regime signed the contract under oath, and no terms of the agreement were made public at the time. Even many of the regime’s experts were astonished by the agreement rumors, expressing their displeasure and surprise.

the state-run website Tahririeh Studies Institute said on March 16. The story behind such a disputed contract is that an unnamed business called ‘Avangard’ has been given a 20-year contract to develop this field. The deal was signed in the final days of the Iranian year when no one was paying attention.”

The regime’s Ministry of Oil did not disclose any information regarding the contract’s parties or the contract’s cash value on its official website. This was an unusual choice for the mafia-led dictatorship, with officials claiming that it was the first time something similar had occurred in the oil industry.

According to the regime’s media, the most crucial aspect of this contract is that many petroleum and economic experts have warned about the pact’s severe effects on the country’s economy over the last year. Many of them cautioned that the country’s wealth is being auctioned off through such a secret pact. 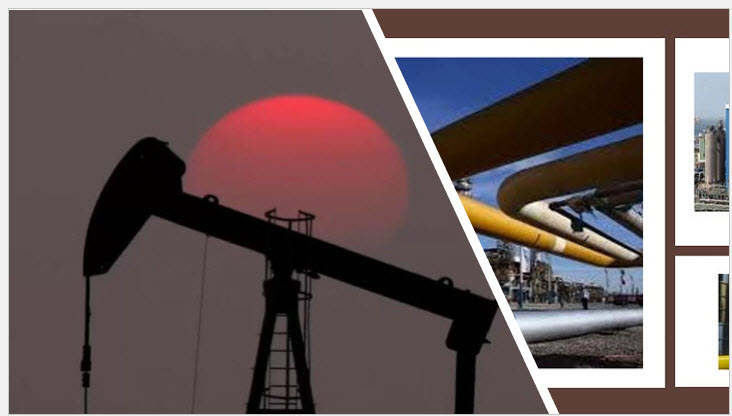 This is highlighted by the fact that the regime’s then-oil minister, Bijan Zanganeh, refused to sign the deal, prompting the regime’s economic mafia to persuade Mohsen Khojasteh Mehr, the current CEO of the National Oil Company, to do so. As some of the regime’s state-run media like the Tahririeh website said, “an internet search with the keyword Avangard simply shows that the company, which now owns the 20-year-old South Pars oil field, has no external presence.”

As a result, it appears that all of the skepticism about auctioning off the people’s national treasure is legitimate. Another factor is that the regime opted to sign the contract so close to the nuclear talks’ culmination. Many regime officials had recommended that they should hold off on negotiating such a large contract with an overseas corporation until the outcome of the nuclear discussions. According to the information obtained about these oil contracts, the regime has auctioned off around 900 million barrels of the country’s oil for at least the next 20 years. 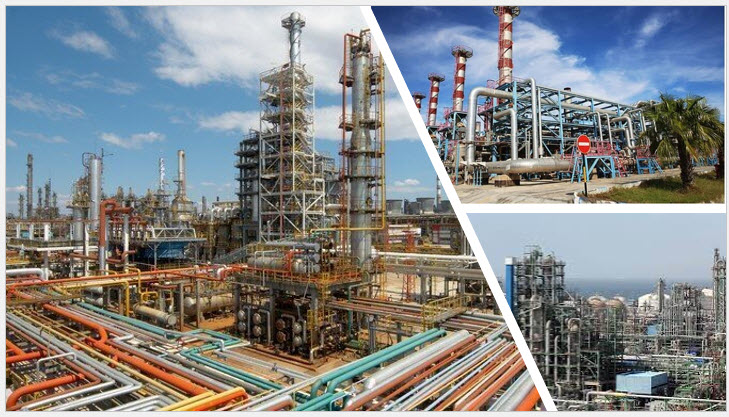 Other than the South Pars Oil Field, most of Iran’s oil fields are managed by foreign corporations due to the regime’s other priorities, such as missile and nuclear projects, which consume the majority of the country’s resources.

The losses of this contract have been compared by several regime specialists to the Farzad B oil pact between the regime and India. That contract was also signed in secret, just like this one. For up to 30 years, India had the right to utilize and collect natural gas from the Farzad B field under this agreement. India also has the right to a portion of the earnings from gas sales.

Although the plan’s contents were not made public, it appeared that India intended to take advantage of the regime’s sanctions, which are the result of the regime’s nuclear and missile programs, awful human rights records, and Middle East activity. The same thing appears to be occurring in South Pars.