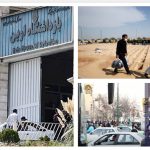 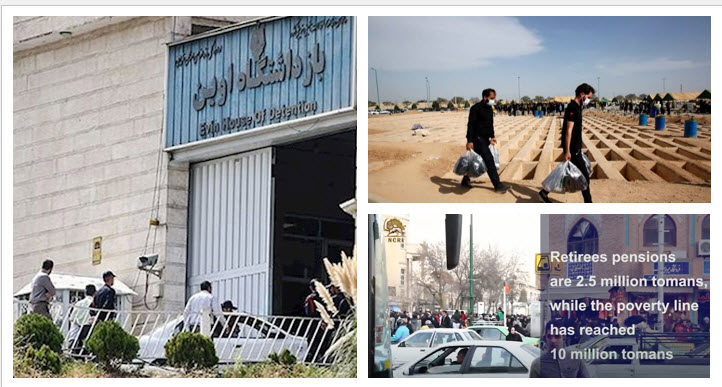 The people battling with political, social, economic, and cultural challenges, and hundreds of thousands have perished of coronavirus as a result of the regime’s criminal policies, while many more are lamenting the loss of loved ones.”

A group of MEK supporters in Evin prison wrote an open letter on the occasion of Nowruz wishing all Iranians, a happy new year and congratulating the Iranian Resistance on its accomplishments and wins in the previous year. The following are fragments from the letter: “How can we welcome the New Year in any other way than with grief when our compatriots are mourning and their tables are empty?” “We concluded the year 1400 with the people battling with political, social, economic, and cultural challenges, and hundreds of thousands have perished of coronavirus as a result of the regime’s criminal policies, while many more are lamenting the loss of loved ones.”

“A slew of economic problems are weighing down on the people, and the rise of poverty, inflation, unemployment, and corruption, combined with massive embezzlement of national wealth by regime-run mafias, has caused the tables of most of our oppressed people to become emptier by the day, while the few who are linked to the regime grow wealthier by the day.”

“The regime continued to oppress and arrest freedom-lovers, hardworking people, freedom fighters, and Resistance Units.” And the assassination of political prisoners proceeded across the country, including the death of Baktash Abtin, a friend and a fellow inmate who died in Evin prison.”However, 1400 was also a year of accomplishments and success for the Iranian people and their resistance struggle.” 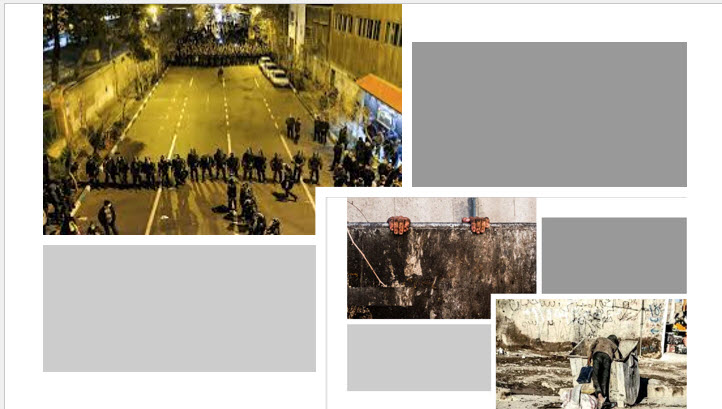 “At the same time, the uprisings of oppressed farmers in Isfahan, the brave people of Sistan and Baluchestan, and the ongoing protests of workers and teachers in many cities and villages are all rays of hope indicating that 1401 will be the end of the mullahs’ regime’s evil and the arrival of the spring of freedom.” 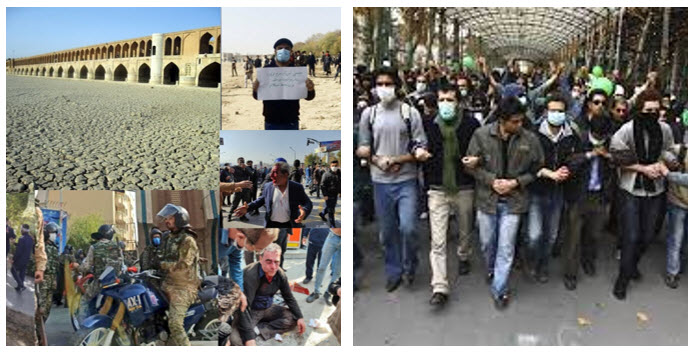 The growing resistance of MEK supporters in Iran and hundreds of other great and small victories of the sole democratic alternative of the Iranian resistance gave enormous hope for change.

“We are a group of political prisoners and MEK sympathizers in Evin Prison, and we wish our people, the Resistance leadership, and all MEK members in Ashraf 3 and supporters around the world, as well as Resistance Units, a good new year.”

In another letter, political inmates at Greater Tehran Penitentiary greeted the Iranian people and MEK members and supporters a good new year, writing: “Nowruz is a sign of the transition from winter to spring, a sign of the end of the hard times and all the misery.” 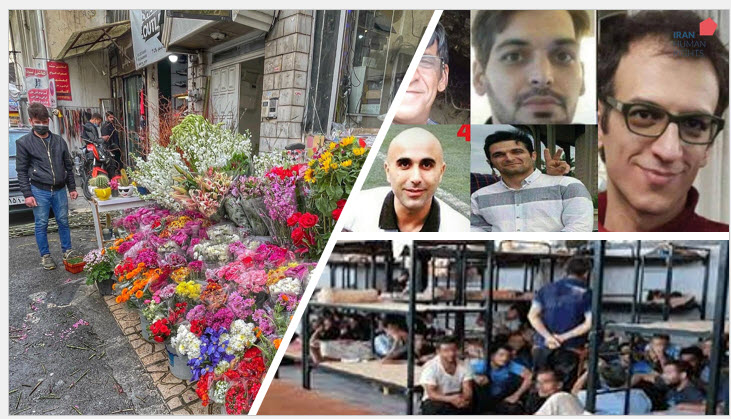 “The arrival of spring is a herald of transformation and the overthrow of the mullahs’ threadbare dictatorship.” “While wishing you a happy new year, we resolve to maintain our opposition until the mullahs’ dictatorship is overthrown.”